New York Fashion Week is right around the corner and its one of our favorite times of the year! We can't wait to see all the Fall 2013 trends, stunning street style and famous front row faces. And we're particularly thrilled to be continuing our coverage of Harlem's Fashion Row.

Next month HFR will host a fashion show at the legendary Apollo Theater in Harlem, featuring a hand-selected group of eight designers. The event will serve as an opportunity for those designers to show their collections to fashion industry insiders, and ultimately four designers will be chosen to present at HFR's grandest event--the annual fashion show in September.

Brandice Henderson, CEO and founder of Harlem's Fashion Row, recently met with perspective designers vying for the chance to be a part of the February show at the Alvin Ailey American Dance Theater headquarters. The Huffington Post Black Voices was there as she vetted the candidates and looked for what she calls "the heart of a designer." In short, Henderson wants to see a clear sense of passion, a significant level of education, persistence in a vision and consistency throughout their designs.

In the first episode of our HFR video series, "The Search," you'll get to see Henderson interact with a handful of HFR hopefuls, including Deidre Jefferies, Ienday Snipes, Kimberly Goldson, Evelyn Lambert and Shantell Richardson.

Check out the video above and stay tuned for the next installment where we'll get to know the eight selected designers. 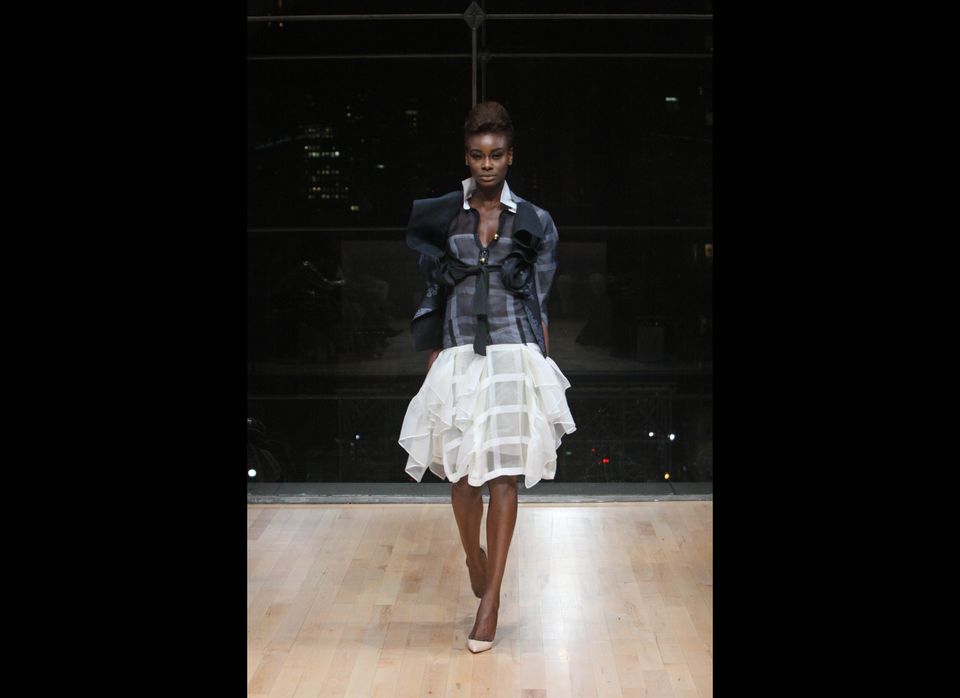