This EMT trainee has experience getting the blood flowing.

Rose, 29, has since left the adult entertainment industry, WDBJ 7 reports, and she's training as a volunteer EMT with the Cave Spring Rescue Squad in Roanoke, VA, for the past few months. Now some officials are getting hot and bothered over her participation.

Exactly when Rose left the industry is unclear, though IMDB lists her most recent credit as occurring in 2010.

Fire Chief Rich Burch learned about Rose's previous career from Roanoke Fire & Rescue employees, Director of Public Information Teresa Hall told The Huffington Post. Having never dealt with such a situation before, Burch contacted the Office of the County Attorney.

Attorney Paul M. Mahoney replied on June 27. In a letter obtained by The Huffington Post, Mahoney stated that Roanoke County does not generally get involved in the decisions of volunteer rescue squads. However, the attorney also noted, "Anything that results in public ridicule of the volunteer squads . . . must be avoided."

Mahoney then recommended that Burch "supports the decision of the volunteer chief if she decides to terminate the membership of [Rose]."

The community, however, seems to be on Rose's side. Of the over 500 comments that appear under the story on WDBJ's Facebook page, nearly all support Rose's continued work with the rescue squad.

"I believe if you or a loved one is having a true medical emergency," Jonathan Whorley wrote, "your [sic] not going to care about the former occupation of the person helping you."

Since the publication of WDBJ's article, the station has been slammed for encouraging readers to look up Rose's work. The original version of the article included a linked sentence that read, "Just Google her name and you’ll find hundreds of pornographic videos of hers." The station later took the link down.

The Huffington Post would never do such a thing.

Harmony Rose is still training as a volunteer EMT.

CORRECTION: The story has been modified to attribute information regarding Harmony Rose's birth name to IMDB. 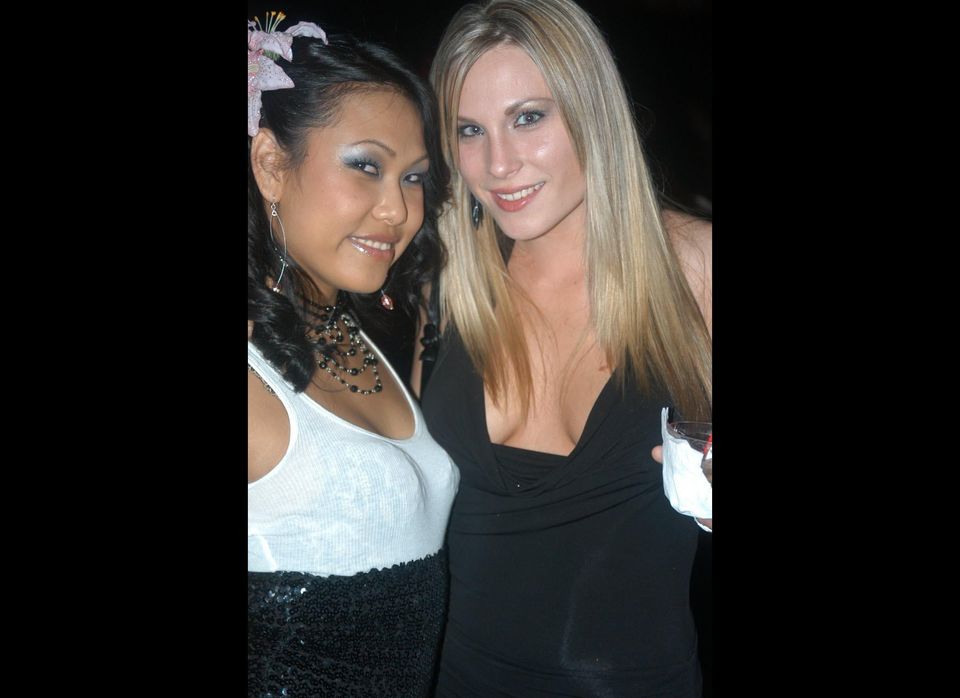