April 28 (Reuters) - Sue Ann Arnall, the ex-wife of Oklahoma oil executive Harold Hamm, lost an appeal of the couple's divorce case because she had accepted an award of nearly $1 billion, the state Supreme Court said on Tuesday.

In a 7-2 decision, the court ruled in favor of a motion filed in January by Hamm, chief executive officer of oil company Continental Resources Inc, to dismiss Arnall's appeal. Earlier that month, Arnall had cashed Hamm's check for $975 million, the vast majority of the lower court's award in the case.

The majority of the justices said Arnall also took possession of the marital property awarded to her. Those actions, the court ruled, caused her to forfeit her right to appeal the judgment.

In January, Hamm also appealed the lower court decision, saying the judgment was excessive. In its ruling, the Oklahoma Supreme Court allowed his appeal to proceed despite dismissing Arnall's.

Craig Box, a lawyer for Hamm, said he had not read the opinion yet.

Last November, an Oklahoma district court ordered Hamm to pay his ex-wife about $1 billion in cash and assets when the couple divorced after a 26-year marriage. The check for $975 million that Arnall cashed represented the entire balance owed by Hamm, according to the court's decision.

But Arnall said the earlier ruling allowed Hamm to keep the vast majority of a marital estate worth up to $18 billion. She had sought an award of billions more.

The Hamm case began in 2012 and concluded after a 2-1/2 month trial last November. The judgment was among the largest ever in a U.S. divorce.

In a separate but concurring opinion, two justices wrote that they viewed the majority's decision to allow Hamm's appeal to continue as "fundamentally unfair."

In a dissenting opinion, two other justices wrote that barring Arnall from appealing because she accepted the $1 billion judgment was a "draconian approach." (Reporting by Brian Grow in Atlanta and Joshua Schneyer in New York; Editing by Lisa Von Ahn) 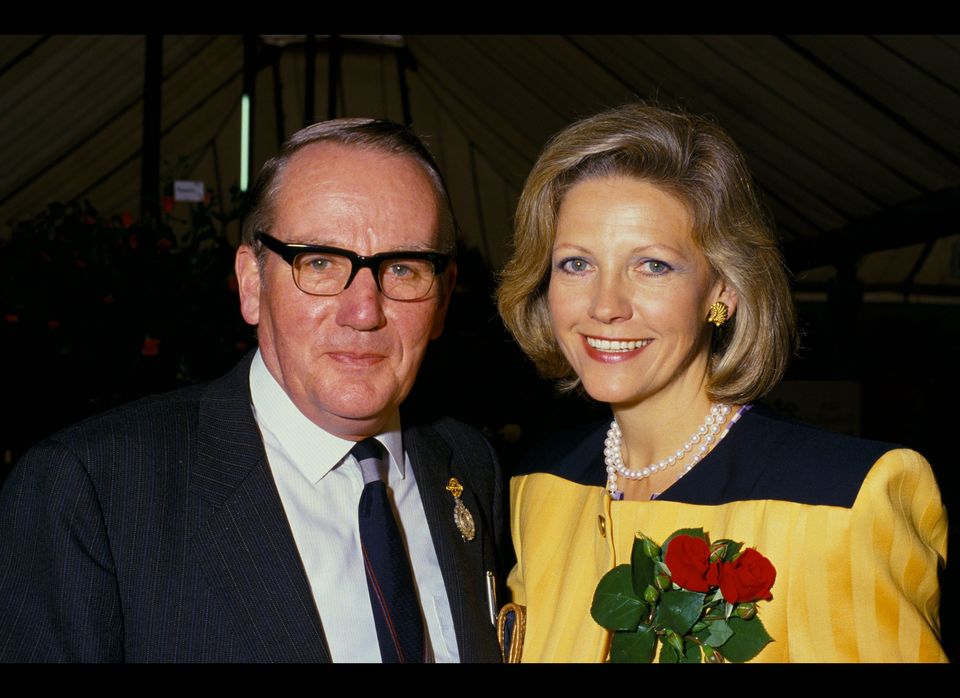