What happens when you combine fashion designers, "Where's Waldo" and buckets upon buckets of paint?

For the March 2012 issue, Harper's Bazaar enlisted Chinese artist Liu Bolin to come paint its favorite designers in the way only he knows how. In case you haven't seen Liu's work before, he specializes in blending in by literally painting himself into the background of different settings and situations.

But at Bazaar's behest, Liu turned his paintbrushes on different subjects: Jean Paul Gaultier, Alber Elbaz and Angela Missoni. "I hid each designer in his or her own designs," Liu told Bazaar, coating the typically chic fashion elite in layers of paint.

The results are astonishing. Alber completely disappears into his workroom, invisible among the mannequins and dresses. Even his signature spectacles are coated with color (although the Lanvin designer assured Bazaar, "Don't worry; my glasses have recovered").

Get just a taste of the amazing fashion-meets-"Where's Waldo" below. To see the rest, head to HarpersBazaar.com or pick up the March issue on newsstands on February 14. 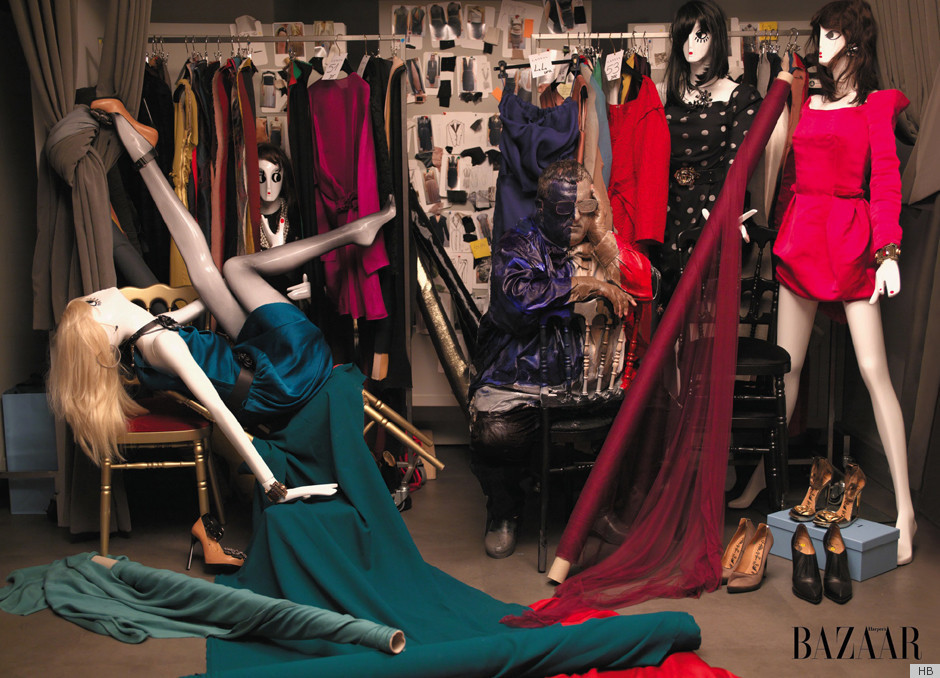 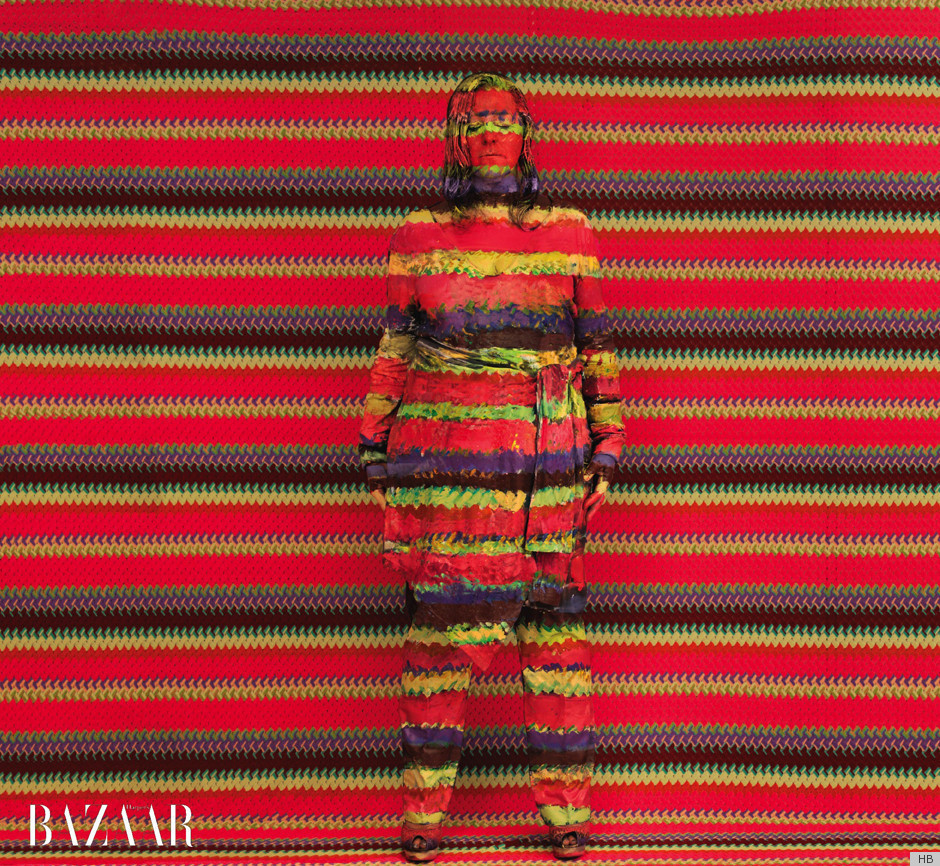 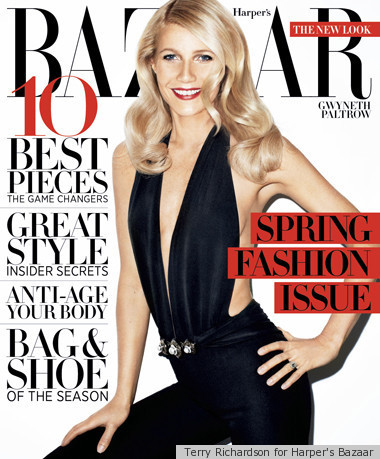