For Michelle Trachtenberg's 28th birthday, we're harkening back to what is obviously her most iconic role: Harriet the Spy. Sure, she's all grown up and "Gossip Girl"-ed out now, but we still love Harriet and her pals the most.

Speaking all of those '90s faves, what are they up to today anyway? We've combed their résumés to see how the entertainment world has treated them post-"Harriet the Spy." Here's what Sport and Janie and others are keeping busy with today. 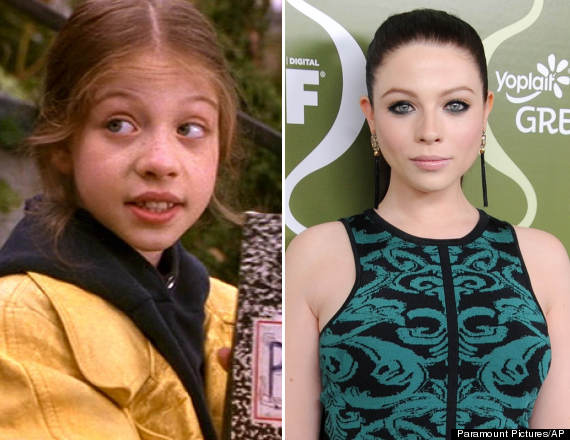 Trachtenberg has come a long way since her 1996 breakout role as Harriet the Spy. She had already nabbed parts in "All My Children" and "The Adventures of Pete & Pete" by the time "Spy" opened, and her résumé hasn't relented since. Despite a bevy of additional movie stints, Trachtenberg has made the biggest name for herself through TV roles on "Figure It Out," "Buffy the Vampire Slayer" and "Gossip Girl."
Follow Trachtenberg on Twitter. 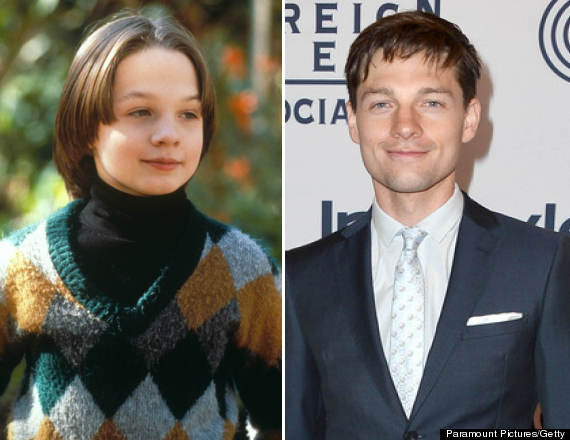 Smith, now 30, was 13 when he filmed "Harriet the Spy." He's taken a bounty of film and TV roles since, including small parts in "The Patriot" and fellow Millennial favorite "Zenon: Girl of the 21st Century." Smith may be more closely identified with his lead roles as Alan Abernathy in "Small Soldiers" and Ephram Brown on The WB's well-received show "Everwood," which earned him a Young Artist Award. He currently stars on ABC's "Rookie Blue."
Follow Chester on Twitter. 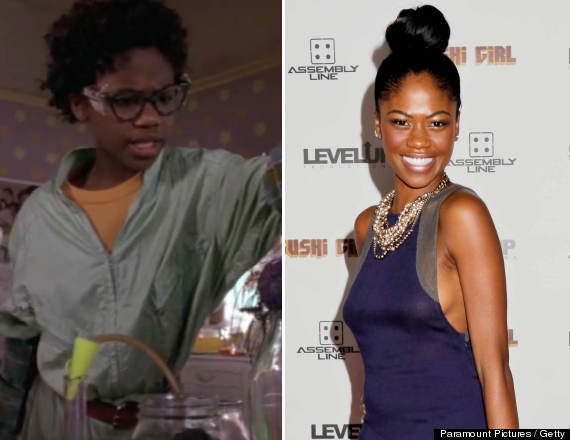 Chester's charming turn as brainiac Janie, as well as her role in Alfonso Cuarón's "A Little Princess" one year earlier, brought about a throng of small parts for the actress. Now 29, she's starred in "The Lost World: Jurassic Park," appeared in a five-episode arc on the acclaimed series "Once and Again" and taken guest bits on shows like "Without a Trace" and "How I Met Your Mother." She recently tweeted that she is "still acting" and "not stopping anytime soon."
Follow Smith on Twitter. 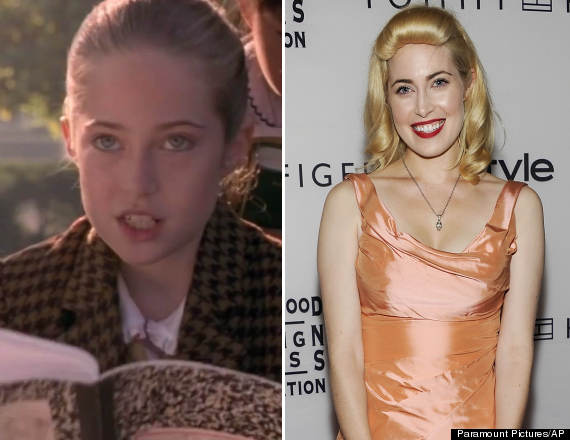 Two years after starring as mean girl Marion Hawthorne, Sullivan went on to join the main cast of CBS' short-lived "The New Ghostwriter Mysteries." She's since taken small parts in movies and TV series, including portraying Marilyn Monroe in the 2011 miniseries "The Kennedys." Sullivan, 29, is currently reuniting with her old friend Sport, as both she and Smith star on "Rookie Blue." 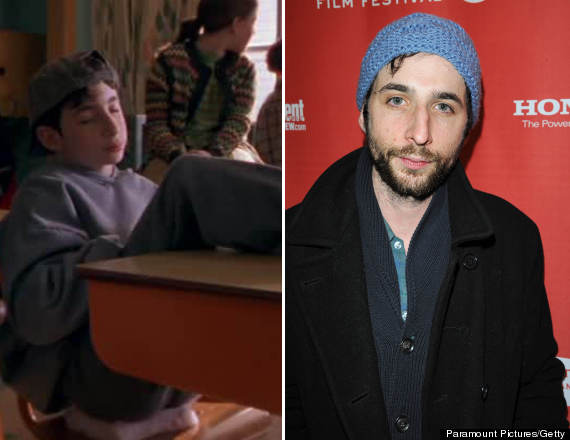 It's the Boy with Purple Socks! Tiefenbach, now 31, cemented his place in the pantheon of every '90s kid's heart with the Olsen twins movie "It Takes Two" and his iconic but otherwise nameless role in "Spy." He's since fronted small indie-pop band Theresa's Sound-World, starred in a Broadway production of the Herb Gardner play "A Thousand Clowns," and taken roles in the Mark Ruffalo-directed "Sympathy for Delicious" and the HBO movie "Cheaters."

'Harriet The Spy': Where Are They Now?
Celebrities You Forgot Started As Child Stars 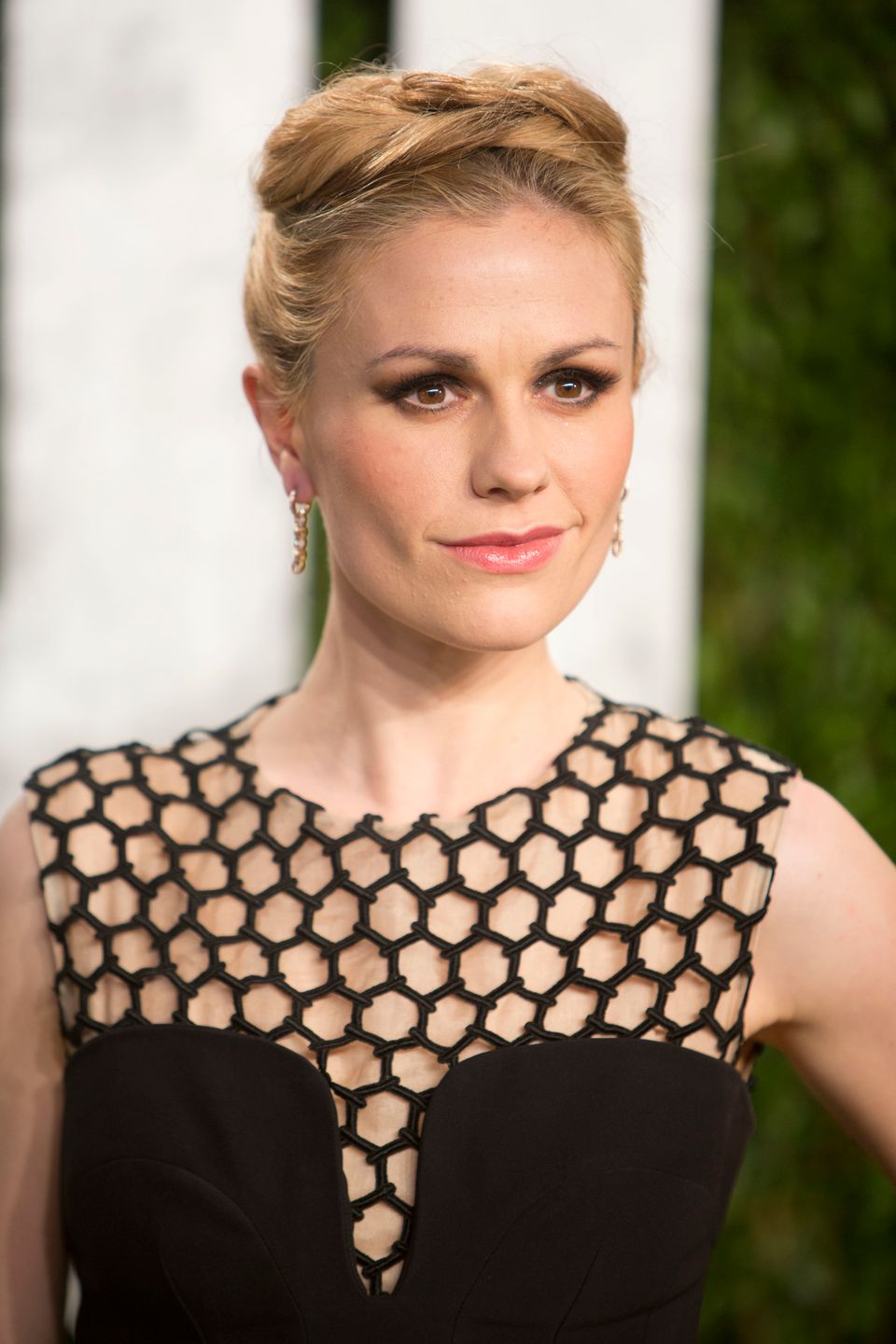