Becoming the next "greatest generation" was the challenge sociologist and political activist Harry Edwards laid out for San Jose State University graduates during a commencement address Saturday.

Edwards encouraged students to have faith they can change the country for the better but reminded them the struggle to create a "more perfect union" will take effort.

"Always remember, a struggle is not easy -- that is why it is called a 'struggle' rather than a 'picnic,'" Edwards said.

Harry Edwards to #SJSU grads: "Move beyond the perimeter of what you know to the realm of what you dream.“ #SJSU16 pic.twitter.com/EYTigr4yAM

A graduate of SJSU himself -- 52 years earlier -- Edwards reminded grads that some of the most meaningful social and political changes in American history, like the Voting Rights Act, marriage equality and the labor movement, were once considered too radical for reality.

"Mass movements are part of the DNA of American political democracy," he said.

Edwards' own views, once considered militant, are now seen as representative of the university's own ideals, Interim President Susan Martin said in a statement.

It was Edwards who inspired SJSU students Tommie Smith and John Carlos to make the Black Power salute on the podium at the 1968 Summer Olympics in Mexico -- an overtly political statement in what had traditionally been an apolitical event. Both men were members of an anti-segregation group, The Olympic Project for Human Rights, which Edwards founded.

In order to change the status quo, Edwards said graduates must also shun the "culture of fear" that has gripped America.

"The rule of thumb in America today seems to be, 'Be whatever you want, but be afraid,'" he said. "Fear leads to dislike; dislike leads to disrespect and disrespect leads to disengagement and hostile relations."

Edwards said the current moment represents "where we are, not who we are."

"A major obligation of your generation, by both action and example, will be to bring this nation back that distance from 'where' to 'who' we are," he said.

Be bold: Step up and step out; as the jazz artists say, don't be afraid to stretch out. Harry Edwards

Though he assured graduates they face no small amount of work ahead, Edwards advised faith, boldness and plenty of risk-taking.

"It is easy to arrive at the conclusion that things are so bad, so complicated, confused and intractable that there is nothing that can be done to even influence, much less to change the status quo," Edwards said.

"Be bold: Step up and step out; as the jazz artists say, don't be afraid to stretch out." 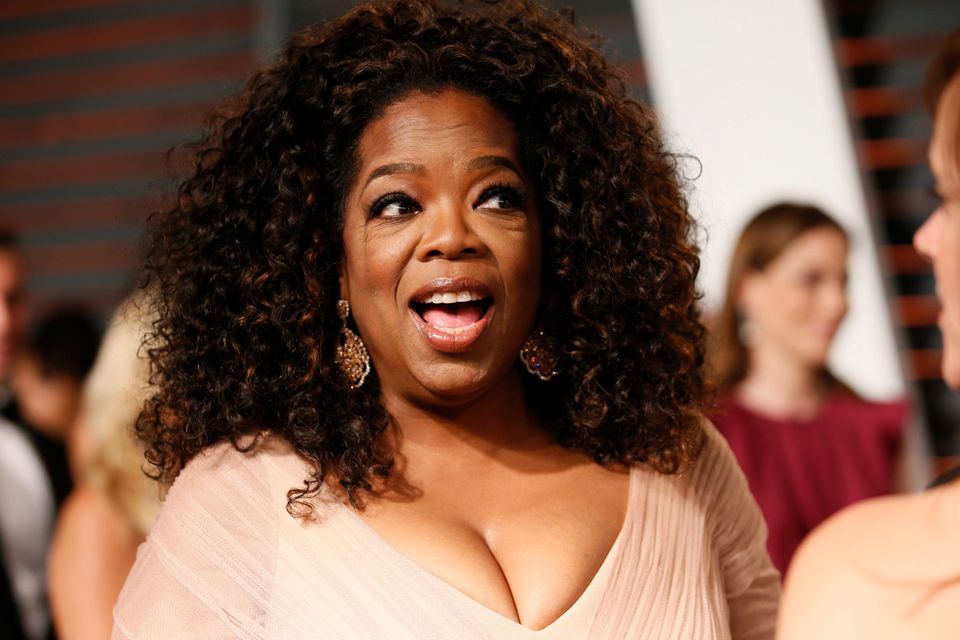