Accio any other drink at Starbucks.

On Wednesday, the popular coffee brand broke the internet when it debuted its new Unicorn Frappuccino.

The frozen drink is made with mango syrup, a sour blue drizzle, and topped with vanilla whipped cream and sweet pink and sour blue powder.

But the idea of drinking the essence of a unicorn is unsettling to “Harry Potter” fans, who are quick to point out that in the beloved series by J.K. Rowling the drinking of unicorn’s blood isn’t exactly a great thing.

Did @jk_rowling teach you people nothing about drinking unicorn blood? It's very bad. Don't do it. #unicornfrappuccino

FYI, Harry Potter would NOT get the Unicorn Frappuccino, sooo... enjoy Death Eaters!

I love unicorns, but idk if I want to drink a unicorn frappuccino? I read Harry Potter, that comes at a cost.

Allow this excerpt from Harry Potter and the Sorcerer’s Stone to explain why the drinking of unicorn blood could make your house lose, like, 92,480,234,823,098 gazillion points:

“Only one who has nothing to lose, and everything to gain, would commit such a crime. The blood of a unicorn will keep you alive, even if you are an inch from death, but at a terrible price. You have slain something so pure and defenseless to save yourself, you will have but a half-life, a cursed life, from the moment the blood touches your lips.”

Drinking unicorn blood was one of the many ways in which Voldemort, the series’ main antagonist, keeps himself alive.

And thus, lovers of the wizarding world made their feelings about the trendy drink known on the interwebs.

Uh-oh... did this morning's Unicorn Frappuccino doom me to a half-life?! 🦄😱 Umm... does anyone know where I can get a Philosopher's Stone, quick? A Sorcerer's Stone would also be acceptable. #Starbucks #UnicornFrappuccino #🦄🍦 #UnicornBlood #Doomed #HarryPotter #DADA #DefenseAgainstTheDarkArts #LADA #LosAngelesDumbledoresArmy

"You will have but a half-life, a cursed life, from the moment the blood touches your lips." Also it tastes like candy. #unicornfrappuccino

Yet, despite its taboo nature, some “Harry Potter” fans just can’t seem to help themselves from giving into the power of Starbucks.

They must be Hufflepuffs. 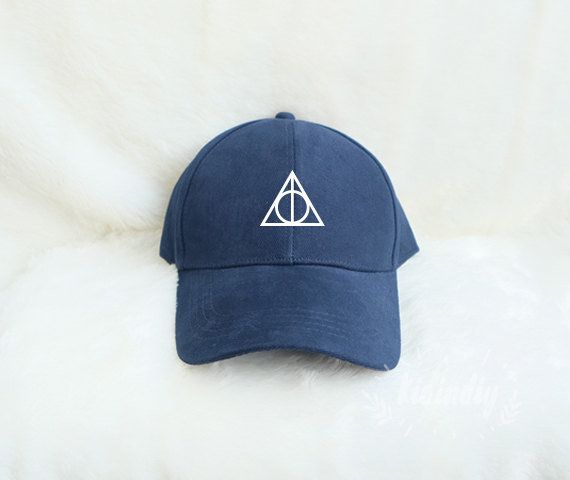