Didn't get into Hogwarts when you turned 11? Don't worry. You can still visit the Wizarding World's main drag, Diagon Alley, from the comfort of your desk. Google added the set of Diagon Alley to Google Street View.

Diagon Alley is the main shopping district in the Harry Potter universe, where wizarding students from the book series go to buy schoolbooks, wands, candy, flying brooms and more. What you can see now on Google Maps is the Diagon Alley set from the eight "Harry Potter" films, housed at the Warner Bros. Studio in London. (After all, the real Diagon Alley only exists in J.K. Rowling's mind.) 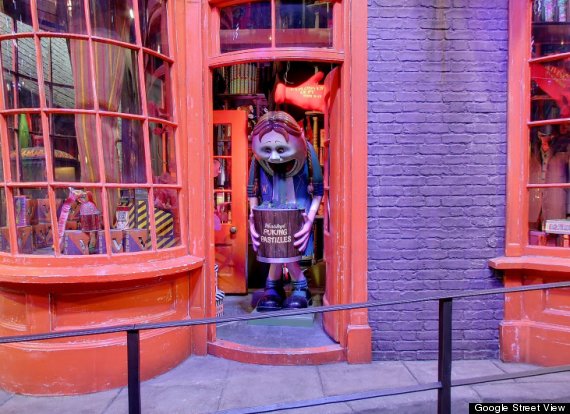 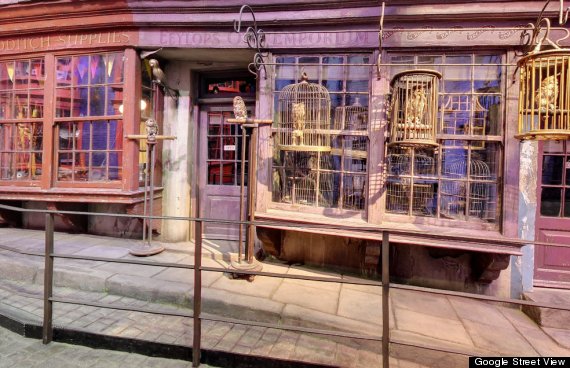 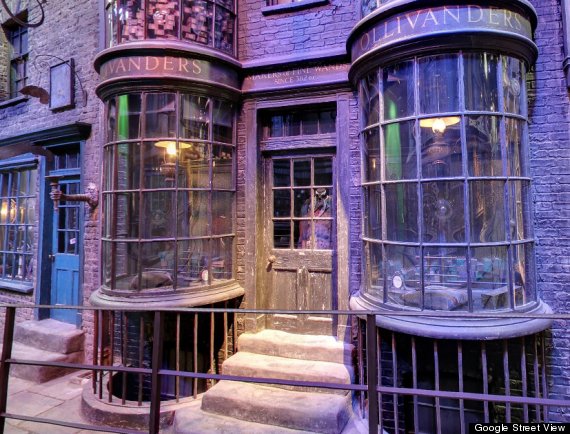 It may not be as useful as the Marauder's Map, but Google Street View did an excellent job capturing a big piece of the film franchise's set.

To see Diagon Alley and much more Harry Potter paraphernalia in person, head out to London and take the Warner Bros. studio tour. There, you can also explore some of Hogwarts, including Dumbledore's office and the Great Hall, and check out some important props like Harry's broomstick, the Nimbus 2000. If you can't make it out to London, though, this is a good substitute for us American muggles.

18 Beautiful Places To Explore Via Google