"Harry Potter" author J.K. Rowling delighted fans last week when she made an announcement with Warner Bros. that she has plans to continue the world of the famed boy wizard.

"I can't talk really about it yet," David Heyman, producer for the "Harry Potter" films, said in a recent interview with ComingSoon.net. "All I can say is that it's great. [Rowling] had no need to go back to this universe or world. It's not 'Harry Potter' per se, but the world of Harry. She's chosen to do so because she felt a need to tell a story. That she's doing it means that it's going to be very, very special."

In cooperation with Warner Bros., Rowling will pen a screenplay for a film based on the Hogwarts textbook "Fantastic Beasts and Where to Find Them," focusing on the book's author, Newt Scamander. While few details on the forthcoming film have been made public, Rowling did note that the story will be set 70 years prior to the time of Potter.

"Although it will be set in the worldwide community of witches and wizards where I was so happy for seventeen years, 'Fantastic Beasts and Where to Find Them' is neither a prequel nor a sequel to the 'Harry Potter' series, but an extension of the wizarding world," Rowling said in a release.

Warner Bros. has yet to announce when fans can expect to see "Fantastic Beasts and Where to Find Them" in theaters, or the number of installments that the film series will include.

For more from Heyman, head over to ComingSoon.net.

Harry Potter Fantastic Beasts And Where To Find Them Entertainment 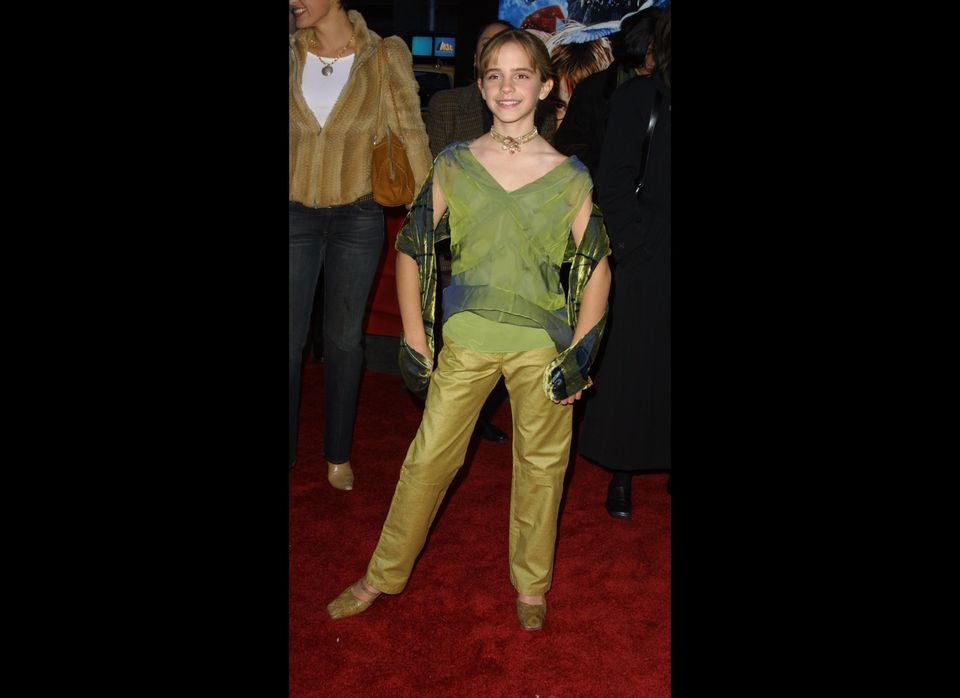