"Harry Potter and the Sorcerer's Stone" was released on Nov. 16, 2001, but the film was in development long before that date. Author J.K. Rowling published her first Harry Potter book in 1997, and sold the book's rights in 1999. Courtesy of the Academy of Motion Picture Arts & Sciences, here are five articles that track the "Harry Potter" development, from rumors to the big screen.

Steven Spielberg was one of the rumored directors up for "Harry Potter and the Sorcerer's Stone," but the job wound up going to Chris Columbus ("Home Alone"). 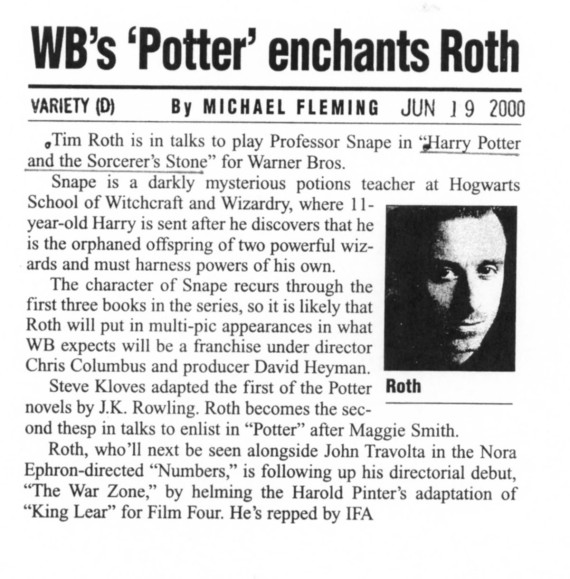 In 2001, the Internet was so new that Variety ran a story about Warner Bros. creating a "Harry Potter" website. 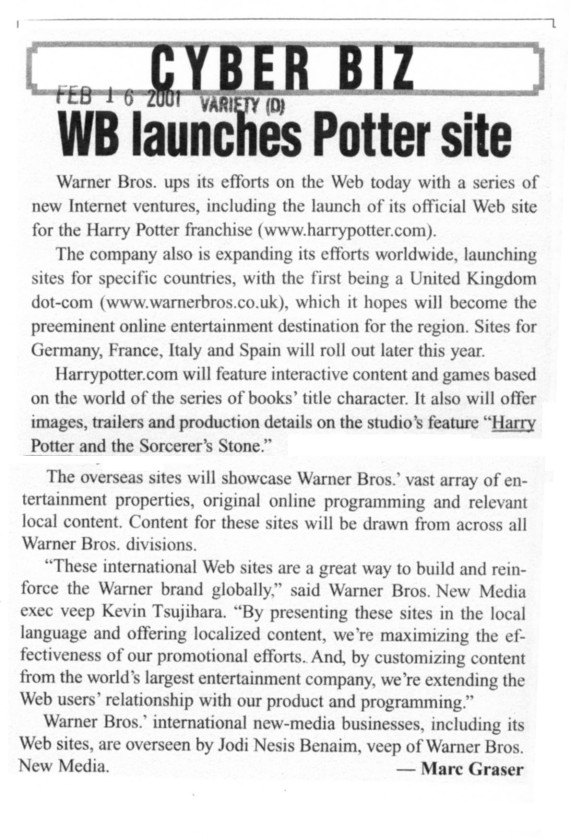 After the premiere, Radcliffe was pretty happy. "I'm quite like him," he said of the role that would become his calling card.

"Harry Potter and the Sorcerer's Stone" would go on to gross more than $974 million worldwide. 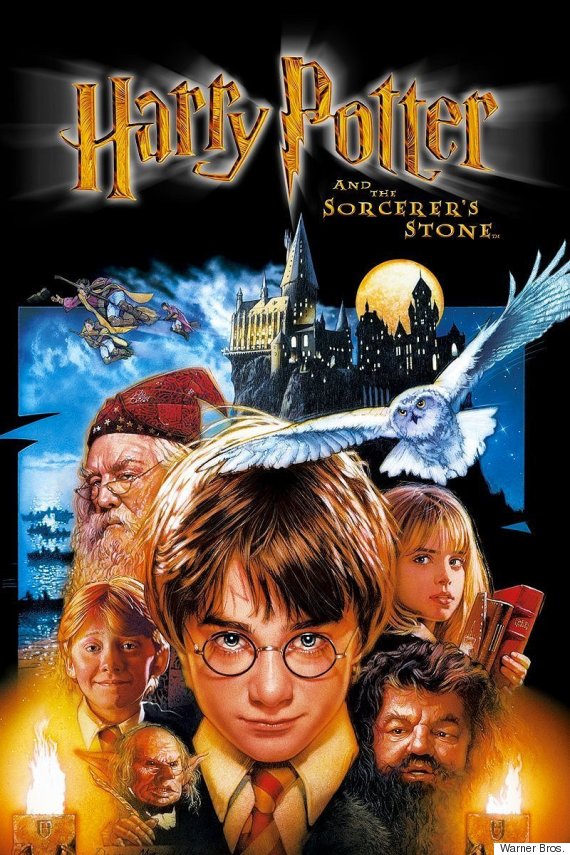 All images provided by The Academy of Motion Picture Arts and Sciences unless otherwise noted.