Senate Majority Leader Harry Reid (D-Nev.) weighed in on the controversy surrounding the name of Washington, D.C.'s professional football team, saying the team should change its name from the Washington "Redskins."

Reid told The Hill that Dan Snyder, the team's owner, "is so short-sighted on this.”

“We live in a society where you can’t denigrate a race of people," Reid said. "And that’s what that is. I mean you can’t have the Washington Blackskins. I think it’s so short-sighted.”

Snyder has repeatedly defended use of the name, saying in October the traditional songs and cheers that invoke the name mattered to him "as a child, and I know it matters to every other Redskins fan in the D.C. area and across the nation."

Reid isn't the first politician to weigh in on the Washington football team's name. In May, 10 members of Congress urged Snyder and NFL Commissioner Roger Goodell to change the name, and in October, President Barack Obama said he would "think about changing" the name.

"I don't know whether our attachment to a particular name should override the real legitimate concerns that people have about these things," Obama told the AP.

UPDATE -- 1:43 p.m.: The Washington football team responded to Reid's comments in a statement to The Hill:

The Redskins respect Senator Reid, and he is, of course, entitled to his opinion. However, we strongly disagree based on what we are hearing from Native Americans and based on the generations of pride and heritage that our name represents.

Harry Reid: Redskins Should Change Their Name
Redskins Quarterbacks Through The Years 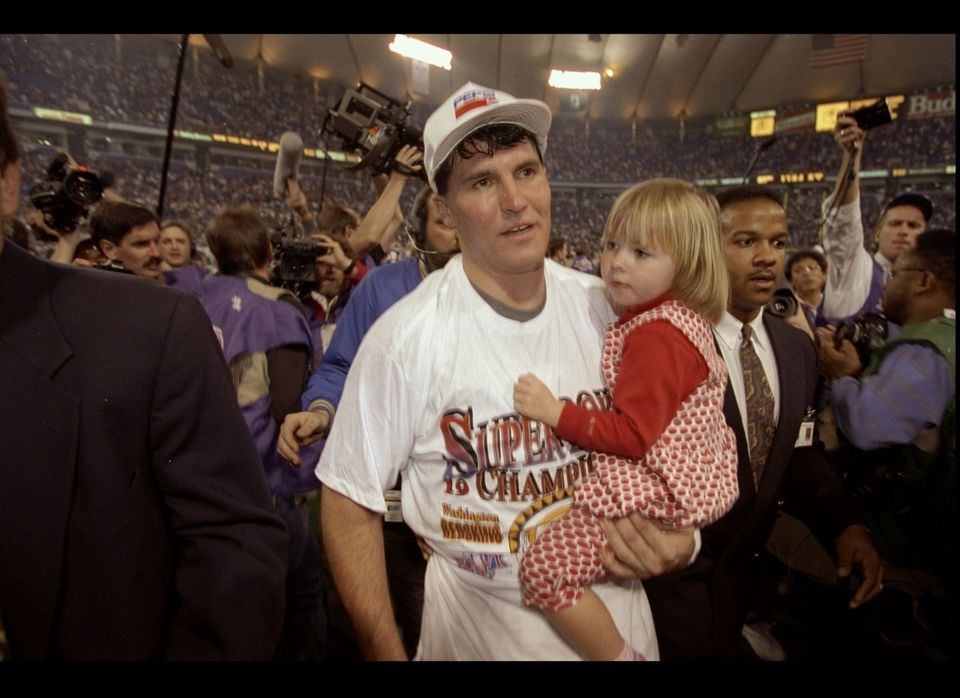 1 / 21
20 Years, 20 Redskins Starting Quarterbacks
Since winning the 1992 Super Bowl behind MVP Mark Rypien (pictured above), times have been tough at quarterback for the Washington Redskins. After Rypien's big win, Washington has tried 20 different starters behind center, netting only three playoff berths in the process. Here are those Redskins quarterbacks. (Photo by Rick Stewart/Getty Images)
Getty