His obituary, which made mention of these qualities and many more, has been hailed as "the best obit ever." In it, Stamps' daughter Amanda Lewis remembered her father as a "ladies' man, foodie, natty dresser, and accomplished traveler."

"He particularly hated Day Light Saving Time, which he referred to as The Devil's Time," she continued. "It is not lost on his family that he died the very day that he would have had to spring his clock forward. This can only be viewed as his final protest." Click over to read his full obituary. 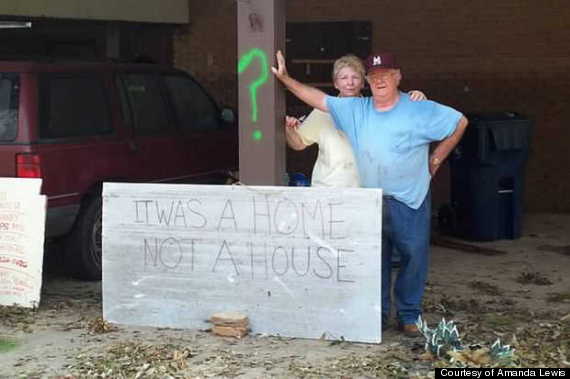 When asked by the Biloxi Sun Herald how her dad would have reacted to the piece "going viral," Lewis responded, "He wouldn't know what going viral means. He would have thought that was a disease he contracted, which would have excited him to have another illness to lord over folks."

Sen. Cory Booker Reveals Jan. 6 Image That'll 'Haunt' Him For The Rest Of His Life