This story is presented in partnership with The Harvard Crimson.

Update: Harvard University apologized for a subject-line search of administrators' emails on Monday, according to CNN. An email sent from Deans Michael D. Smith and Evelynn M. Hammonds explained that the search was necessary to catch who had leaked a confidential email related to Harvard's cheating scandal. The deans said the search was successful, limited to administrators' email accounts and was limited to messages' subject lines, meaning no emails were opened or read.

The details are unclear, and so are faculty members. Just days after news broke that Harvard administrators had secretly searched the email accounts of 16 resident deans, professors said the University may have overstepped its bound, calling its own policies into question.

“I teach at Harvard—[I thought] something like this was never going to happen. And I must say that this story came as a real shock to me,” said mathematics professor Wilfried Schmid. Like other professors interviewed Sunday, Schmid said that news reports in the Boston Globe, the New York Times, and The Crimson were the first he had heard of the searches.

Several other professors declined to comment on the record, fearing retaliation by University officials for criticizing them. Requesting anonymity, they explained that the news of the search has already had a chilling effect on the faculty.

At issue is whether resident deans, who are also lecturers, are regulated by the University’s email policy for faculty or for staff. If the deans are considered faculty, then they must be notified before or immediately after a search. Given present information, the policy that pertains to staff is unclear.

While faculty members are protected from unannounced searches like the ones carried out on the deans’ accounts, they said that the incident still sets a dangerous precedent.

Former Dean of the College Harry R. Lewis ’68, who has been one of the strongest critics of the administration’s handling of the cheating scandal, wrote that his trust in the administration has only diminished in light of the email searches.

“My assumption about the relative risks has now flipped. If something as innocuous as the leakage of the August 16 email justifies reading the email of a dozen faculty members, it is hard to know how low the threshold might be for invasion of our in- and out-boxes,” Lewis wrote in a blog post Sunday.

History and Literature lecturer Timothy P. McCarthy ’93 wrote on his public Facebook page that the search, which administrators said was in the best interest of students, actually worked against them.

“This is disgraceful, even more so than the original cheating scandal, because it involves adults who should know better—really smart, powerful adults, with complete job security,” McCarthy wrote.

McCarthy could not be reached for comment. Other professors said the searches did not come as much of a surprise, as all Harvard email accounts are potentially subject to monitoring by the University.

“I just have long assumed that my emails were subject to searching, and I try to avoid having anything confidential in emails,” said senior lecturer in mathematics Paul G. Bamberg ’63, who lists a non-Harvard email address as his primary correspondence.

Bamberg said that he is “surprised but not shocked” that the University would search the email accounts of faculty members, adding that he believes the administration has a right to look at Harvard email accounts.

Government professor Harvey C. Mansfield ’53 went a step further, saying that as long as it was within the bounds of its own policy, the University made the right choice by searching the deans’ accounts to plug the leak of information.

“I think the administration was trying to protect the privacy of students and that got into the way of the privacy of deans,” Mansfield said. “I think in this case, it’s the student who should have their privacy protected.”

Either way, Schmid and others said that the faculty need to pressure administrators into greater transparency, although just what form such pressure might take is uncertain. The faculty was expected to discuss new academic integrity proposals, including one for a modified honor code, at its monthly meeting in April. Professors said that might be the venue to discuss administrators’ own integrity.

“It is conceivable that there will be some explanation that will make all of this look benign, but I’ll have to wait and see,” Schmid said.

More from the Crimson:

Do Not Enroll
Fall Of Harvard Academics
Can Women Have It All? 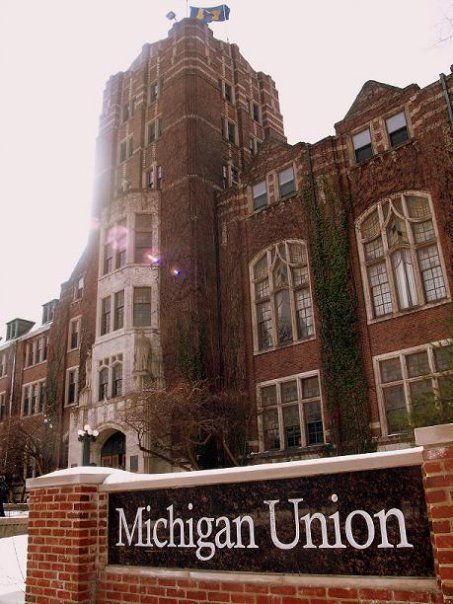