A Harvard University student's attempt to escape a final exam this week by falsely reporting bomb threats against the campus is an extreme example of what stress can push someone to do.

Eldo Kim, 20, claimed Monday that bombs had been put in four buildings on Harvard's campus, according to federal prosecutors. In emails, Kim alleged "shrapnel bombs" had been placed in the buildings and urged, "guess correctly. be quick for they will go off soon," according to The Harvard Crimson.

When Kim made his first court appearance Wednesday, his lawyer defended his client by saying, "it's important to keep in mind we're dealing with a 20-year-old man who was under a great deal of pressure."

An anonymous friend of Kim's reinforced the lawyer's argument when he or she told the Crimson that the hoaxer "did have a stressful semester."

Many students say it's not just expected they pass their final at Harvard, but that they achieve an A grade on it.

“At Harvard especially, people are scared to fail or do poorly, even a B,” Harvard junior Alexander Ryjik told the Associated Press. “It just kind of reflects just
how high-stress it is here. If it is true that a student sent a bomb threat to prevent himself from taking a final, I think it's sad that somebody would have to go to that length.”

The most commonly awarded grade at Harvard is an A-, and former university president Larry Summers once told The Washington Post, "Ninety percent of Harvard graduates graduated with honors when I started."

Part of those high grades, Conor Friedersdorf observed at The Atlantic, is because "Ivy League educational institutions attract a disproportionate share of grade-obsessed overachievers." But Allison Schrager also confessed on Quartz that she inflated grades as a teaching assistant at Columbia University because if she dared give someone a B- or a C, she'd have to face the hostile reaction from students.

The bomb threat hoax to avoid a final, attributed to the pressure a student was under, puts the stress of these exams front and center.

A student-led group called HarvardSmiles tries to keep students in the loop on mental health resources and how to improve their well-being. Every Thursday there's a "Plaza Pet Therapy Zoo," where students can mingle with chickens, ducks and the occasional kitten, and Harvard's Medical School offers therapy dog office hours.

A Harvard official pointed to study break activities in all student housing, a wellness center that hosts a meditation club and the Harvard Bureau of Study Counsel, which hosts workshops throughout the year "to help students manage all aspects of their work."

"In anticipation of reading and exam periods, the Bureau hosted several workshops including how to make the best use of reading period and the best strategies for effectively taking exams," university spokesman Jeff Neal told The Huffington Post in an email. "These sessions aimed to reduce anxiety by providing tips and strategies for managing time, information about what to expect from exams, and wellness issues such as getting plenty of sleep and taking breaks."

While Harvard appears to focus on year-round efforts, many other schools offer special stress relief events around the final exam season.

A popular trend among many colleges is to hold puppy rooms, where students stressed by the final exam season can play with dogs to relieve anxiety. And universities without such rooms are seeing demand for them from students.

While Kim's actions are an extreme example, and a puppy room may be a silly attempt to relieve the level of stress that could lead to false bomb threats, experts say the reality is that students' mental health is increasingly becoming a focal point on college campuses.

Psychologist Sharon Kirkland-Gordon recently warned an American Psychological Association conference that an increasing number of college students are arriving on campus with mental health issues, and "it's hard [for counseling centers] to keep up with the numbers of students coming in."

"You frequently hear those who work in higher education talk about the perception that students are coming to campus with fewer coping resources," Josh Gunn, president of the American Counseling Association, told the Christian Science Monitor. "You couple the fewer coping resources with the increased pressures and expectations that are placed on students, and it's not all that surprising that the occasional student resorts to some form of extreme measure such as this." 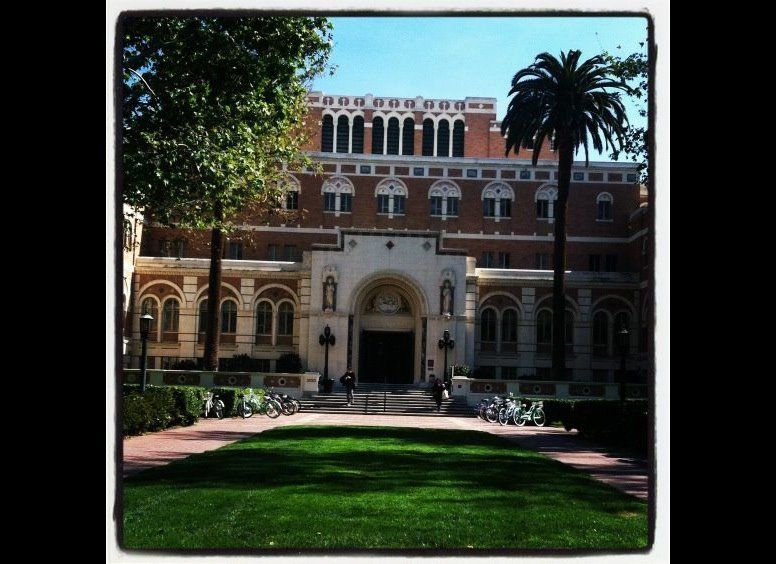