LGBT activists all over the country will celebrate the third annual Harvey Milk Day on May 22, a holiday honoring the pioneering San Francisco supervisor who served as the first openly gay elected official in the United States.

While California is the only state to officially honor the legislator, whose tragic assassination at the hands of fellow Supervisor Dan White was depicted in the Academy Award-winning 2008 film "Milk," people all over the country also participate. In 2010, groups in 28 other cities followed the Golden State's lead and held events honoring the legislator.

"He knew you had to make change," Mobile, Ala. gay rights activist Robin Galbraith told USA Today. "Our community has to understand you have a voice, and if you don't use it, nothing will change."

In the New York native's adopted hometown of San Francisco, there are a bevvy of Harvey Milk Day events planned for Tuesday, including a fashion show, a march through Milk's Castro neighborhood and a benefit for Harvey Milk Elementary School featuring "Milk" screenwriter Dustin Lance Black.

But some are none too pleased by the festivities. A group of conservative California parents are threatening to withdraw their children from school in protest of local districts' plans to spend a portion of the day teaching students about the gay rights movement.

The anti-gay group Save California has been running a series of ads in the Sacramento radio market urging parents to follow their lead. "Parents who hear about 'Harvey Milk Day' are outraged that this teen predator and sexual anarchist would be given the time of day, let alone be indoctrinating children behind the backs of parents," said Save California President Randy Thomasson in a statement.

Thomasson argues that schools should be required to gain written parental consent before students learn anything about gay rights.

We here at HuffPost SF, however, will happily go on record as saying we very much support the holiday!

Check out this slideshow showing important milestones in Harvey Milk's life and legacy: 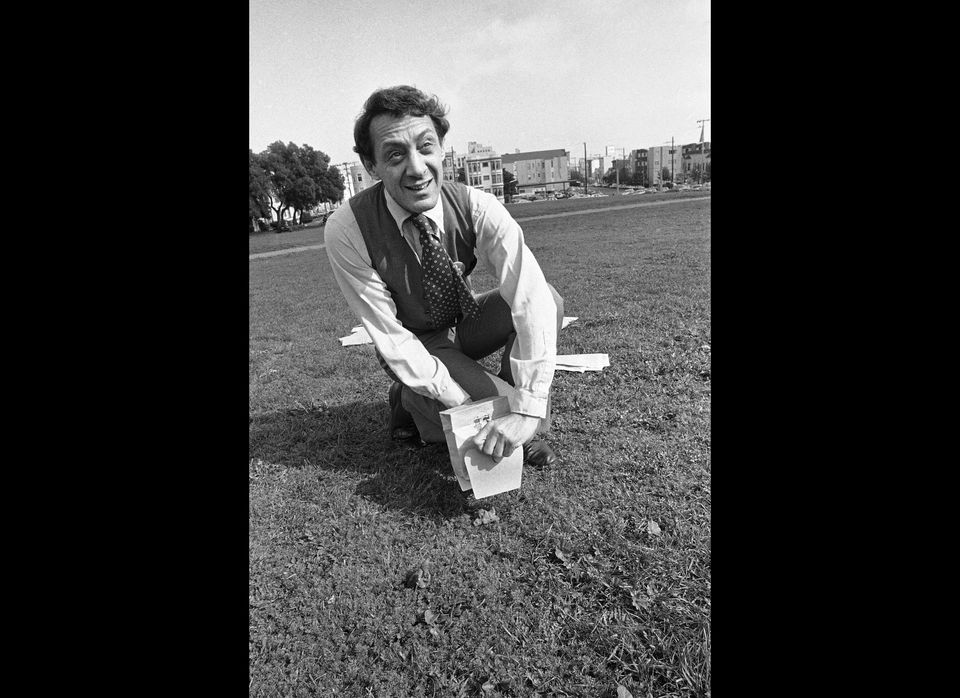