Harvey Weinstein says he rejected a movie pitch sent to him by none other the President of the United States.

In an interview with the Times of London (via The Wrap), Weinstein claimed Barack Obama sent him a spy novel and suggested he adapt it to the screen. "I sent him an email back saying he was the most overqualified book scout I've ever had," Weinsten said.

Though it might seem like a bold move for even a movie producer as accomplished as Weinstein, he may feel like he has earned the right to be frank with the President. According to public records, Weinstein has donated over $75,000 to democratic campaigns this election cycle, including a $35,800 check directly to Obama's campaign.

Weinstein, Vogue editor Anna Wintour and some other famous friends have hosted fundraisers for the President that have raked in hundreds of thousands of dollars for the campaign.

Politics aside, it's been a good few weeks for the mega-producer behind "The Artist." He guided the film to five Academy Awards (including Best Picture) and helped get Meryl Streep her first Oscar in 29 years, fought with the MPAA over the R-rating given to the documentary "Bully," and was awarded the Legion d'Honneur, France's highest honor. Not bad for a guy who grew up in Flushing.

The Wrap says the Weinstein Company had no comment on the supposed Presidential tip. The Huffington Post has asked the company to confirm the report, and we'll update this article when we hear word. 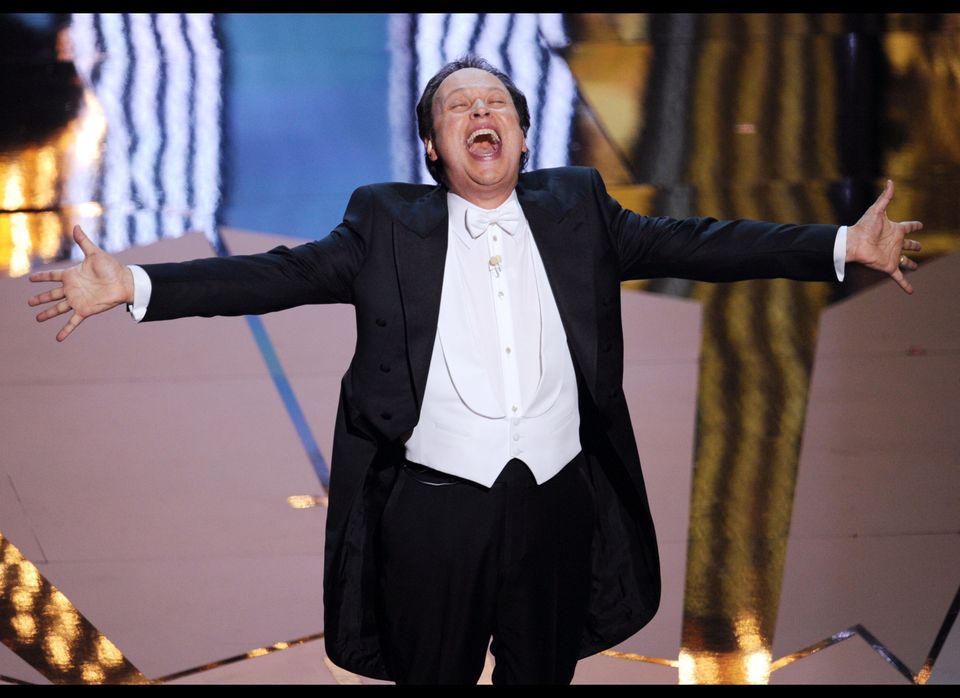