After Harvey Weinstein griped to the New York Post about the toll his pending rape trial has had on his career, one of his accusers felt obliged to set him straight.

Although more than 80 women have accused Weinstein of sexual assault or harassment, the disgraced movie mogul feels the allegations ignore the contributions he claims he’s made to help women working in film industry.

“I feel like the forgotten man,’’ the 67-year-old told the paper. “I made more movies directed by women and about women than any filmmaker, and I’m talking about 30 years ago. I’m not talking about now when it’s vogue. I did it first! I pioneered it!”

“It all got eviscerated because of what happened,” he said. “My work has been forgotten.’’

Actress Rose McGowan, who filed a lawsuit in October accusing Weinstein and his former lawyers of racketeering and illegal wiretapping, as well as violating her right to privacy and conspiring against her, was quick to let him know he doesn’t have to worry about not being remembered.

However, it probably won’t be the way he wants.

I didn’t forget you, Harvey. My body didn’t forget you. I wish it could. I refused to sign an NDA after it happened because I knew I would come for you. And I did. This is about stopping a prolific rapist. You.

The actress also joined other women who have accused Weinstein of misconduct, including Rosanna Arquette and Ashley Judd, to issue a statement accusing him of “trying to gaslight society again.”

He says in a new interview he doesn’t want to be forgotten. Well, he won’t be. He will be remembered as a sexual predator and an unrepentant abuser who took everything and deserves nothing. He will be remembered by the collective will of countless women who stood up and said enough. We refuse to let this predator rewrite his legacy of abuse.

Weinstein is set to go on trial Jan. 6 for charges related to allegations that he sexually assaulted a woman in 2013 and performed forcible oral sex on another woman in 2006.

Harvey Weinstein Rose McGowan Me Too 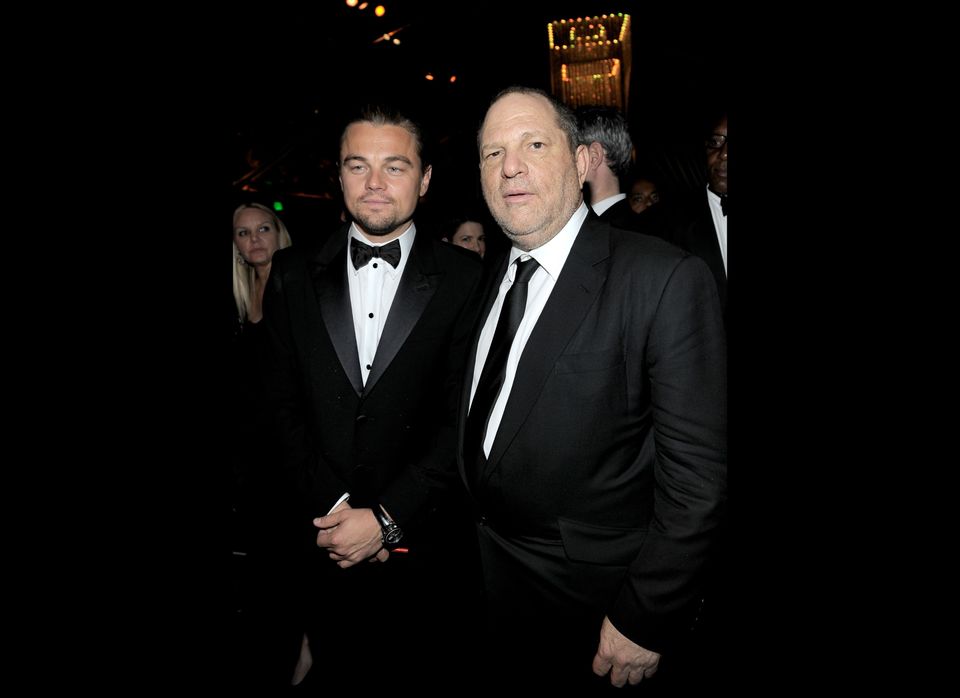