Among us, a quiet battle rages on -- the battle of the one, true breakfast potato -- hash browns vs. home fries.

For most of my life, this question only had one answer: hash browns. In case I haven't already made this clear to you, I'm from New Mexico, where the hash brown is a valued, and some would argue mandatory part of the breakfast experience. From Weck's Papas, to The Frontier's Western-Style Hash Browns, a cake of shredded, fried potatoes is just what we eat alongside our eggs and bacon. Then I moved to the East Coast, where one of two things happen at breakfast time: 1) home fries are your only option or 2) the menu says "hash browns," but when your breakfast potatoes arrive, they are most certainly, unmistakably home fries. In case there is any confusion amongst us:

These are hash browns. 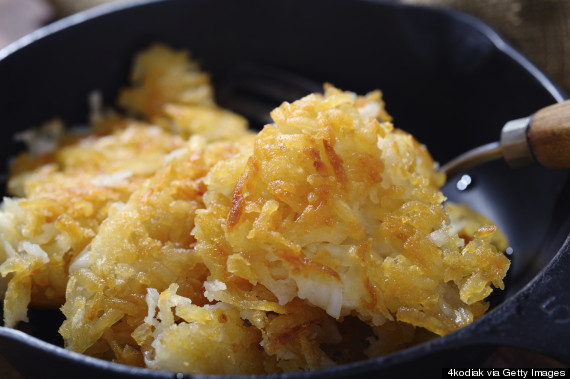 They are golden, crispy, tender on the inside and greasy on the outside. They are, to me, the ultimate breakfast food. They are just thick enough to know that you are definitely eating potatoes, but thin enough that they let the other breakfast foods on your plate shine.

These are home fries. 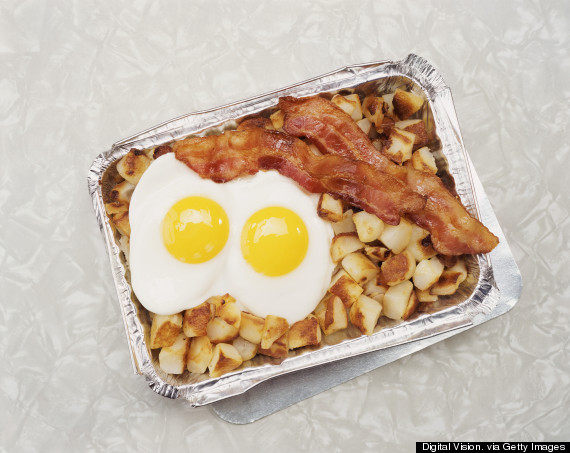 At their best, home fries can be pretty good -- they need to be deeply browned on the outside, and tender but not dry in the middle. Unfortunately, nine times out of ten, what you get served are sad, anemic little cubes of potato that are either underdone and pale or somehow dry and soggy at the same time.

Dearest East Coast, I love living on you, but can we find a way to import some hash browns into this mess? You already know how I feel, but which breakfast potato wins the battle royal for you?