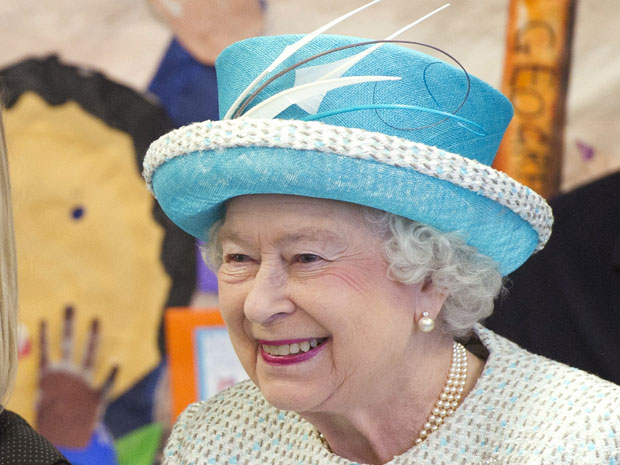 Have you noticed how often men wear their hats indoors? This is a breach of etiquette that some men don't seem to know about. And it's always surprising to me how many people do not remove their baseball caps when the National Anthem is sung. Hats are worn less now, but at the turn of the twentieth century, most adults wore hats whenever they left the house. Then, men tipped their hats to others as a gesture of politeness, though this is considered old-fashioned today.

JFK changed everything by making it stylish to go hatless (he was the first president not to wear a brimmed hat for outdoor presidential occasions) though baseball caps, trucker caps, bicycle caps, ski caps, Panama hats, and porkpie hats are popular these days. Whatever kind of hat is worn, there are still rules about when to take your hat off. The rules are fewer today (it's okay to wear a hat in the presence of a woman, for example), but not knowing when to take your hat off can make you appear rude, unsophisticated or both. Here are the basic rules of hat etiquette:

• All hats, including baseball caps and knit caps, should be removed when the wearer is indoors, including in private homes and restaurants, however informal, except for public places such as lobbies, corridors, and elevators.

• Hats should be removed during the singing of the National Anthem, the passing of the American flag and funeral processions, and during formal outdoor occasions such as weddings and dedications.

• After removing your hat, hold it so that the inside of the hat is toward you and not visible to others.

• Some people believe that it's bad luck to put a hat on a bed, so when you take your hat off in someone's home, look for a hat rack or some other place to put it.

• If you're wearing what is traditionally thought of as a man's hat, such as a baseball cap or a Panama hat, you should follow all the rules for men, above.

• Hats traditionally thought of as "women's hats," with ribbons, bows, feathers, flowers, or other ornamentation, or in delicate colors and materials, including the small hats worn on the front of the head and known as fascinators, may be kept on indoors for all occasions, except when you're wearing a large hat at the movies, the theater, or any other kind of performance event. In this case, remove it and place it on your lap so that people behind you can see the stage.

Lisa Mirza Grotts is a recognized etiquette expert, an on-air contributor, and the author of A Traveler's Passport to Etiquette. She is a former director of protocol for the city and county of San Francisco and the founder and CEO of The AML Group (www.AMLGroup.com), certified etiquette and protocol consultants. Her clients range from Stanford Hospital to Cornell University and Levi Strauss. She has been quoted by Condé Nast Traveler, InStyle magazine, and the Los Angeles Times. To learn more about Lisa, follow her on www.Twitter.com/LisaGrotts