At HuffPost Taste, the word moist comes up a lot in our work and, we have to admit, it nauseates us. It's an occupational hazard we can't seem to avoid. We inevitably come across the word as positive descriptors for cakes and cookies every day. Sometimes, we even have to write it (like right now, which feels a little wrong).

We're not alone in our moist hate, the "New Yorker's" readers share our disgust. The publication asked its readers to pick a word to be eliminated from the dictionary, and moist was on the top of that list -- with a strong woman's voice against it.

Sadly, the "New Yorker" felt that this was an unreasonable request because, they asked, what would bakers call their cakes without this word? (They chose the word "slacks" to be voted out instead). We have one thing to say about this decision: the word moist originates from the old French word moiste, which literally means damp -- not delicious cake.

Because we can no longer use a word to describe a perfectly cooked cupcake that can also be interpreted to mean clammy and water-logged, we've come up with five great alternatives.

1.) Not Dry
We understand the downfalls of using "not dry" in place of moist, but we're willing to get excited about a not-dry cupcake so long as it's not moist. Depicted below, a not-dry vanilla cupcake -- we promise, it's not dry. 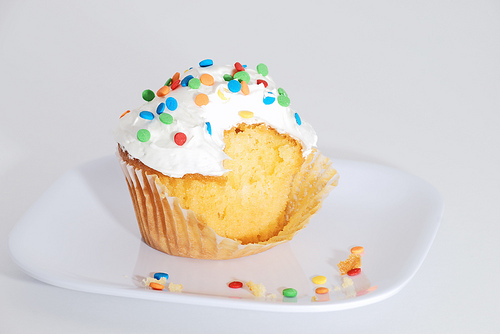 2.) Hydrated
Sure, hydrated first makes us think of hangovers and marathons (in both situations, being hydrated is key) but a hydrated piece of cake sounds interesting enough to make us want to try it. Come on, you know you want a piece of hydrated cake. 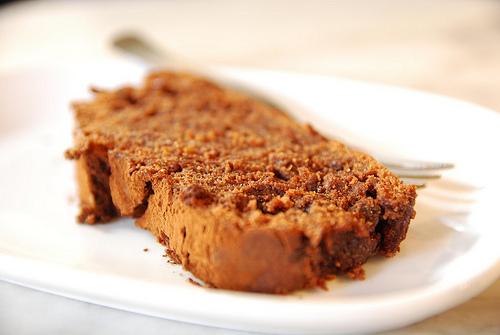 3.) Good Crumb
We know, we know; having to use "good crumb" to describe a baked good is a mouthful -- and it's more correctly used to describe bread. But it sounds appetizing and you won't have to offend any ears with the sound of moist (shudder). Try it with us: these brownies have a good crumb. 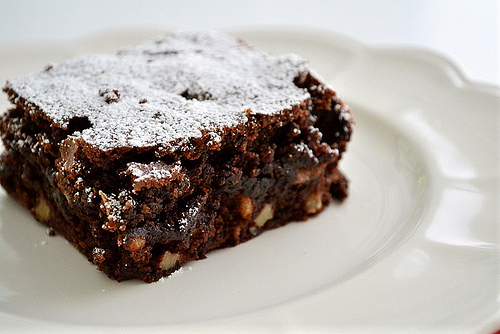 4.) Spongy
Spongy is already used to describe great cakes. Why we don't use this adjective instead of the m-word is a complete mystery since a moist cake almost always has a spongy quality. Look at these spongy cake pieces below -- they're so perfectly spongy! 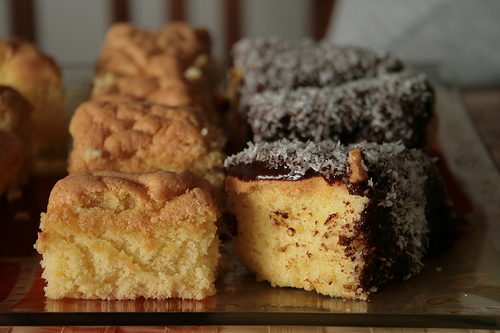 5.) Divine
A moist piece of cake would be divine if it weren't for the word moist. So channel your inner Southern grandmother and call a spade a spade. Sugar, that cupcake is simply divine. We think this one, no matter how out-dated, may be the best candidate to replace moist. 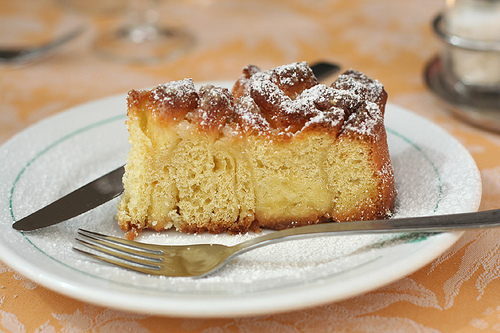 We asked our readers how they felt about the word moist, their responses were varied (to say the least). What do you think about moist? Leave a comment!