It is all too much.

It is impossible to hop online without being reminded of the barbarianisms of our human race. The world is already filled with enough tears, loss and pain. Where is the light to brighten a gloomy room? Where do we seek solace in these times of fear and violence?

Our brothers and sisters across vast bodies of water are slowly losing land as our oceans rise. Refugees seek peace in other countries free from religious persecution. Others live as slaves at the hands of oppressors.

I trudge through my social media feeds as if it is déjà vu through despicable sludge - different stories and tragedies every single day.

With President Obama's recent announcement of strategies to deal with foreign terrorists, we still have no plan to deal with the multitude of domestic terrorist activities in the U.S. and a Congress too unwilling to deal with extremely sensitive issues and bans.

Luminaries from around the world and throughout time tell us that hate cannot combat hate.

William Shakespeare wrote, "In time we hate that which we fear."

His Holiness the 14th Dalai Lama said, "Terrorism cannot be overcome by the use of force because it does not address the complex underlying problems. In fact the use of force may not only fail to solve the problems, it may exacerbate them and frequently leaves destruction and suffering in its wake. Human conflicts should be resolved with compassion."

His Holiness Pope Francis tweeted, "Where we find hate and darkness, may we bring love and hope, in order to give a more human face to society." 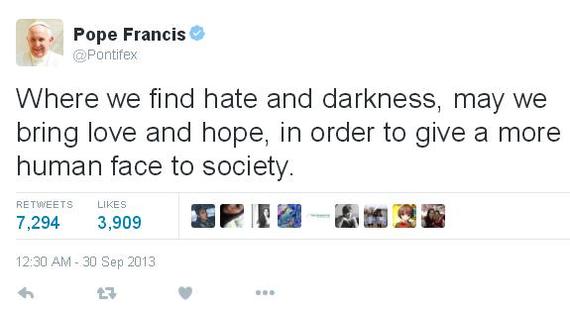 Diseases are rampant across the world; starvation diminishes brilliant souls who never reach their potential, domestic violence rules homes leaving its victims voiceless, and what are we doing?

Perhaps the greatest source for personal answers to these questions rests with my birthplace's Queen Liliʻuokalani - the last reigning monarch of Hawaiʻi, who against all odds showed forgiveness in her many compositions after being illegally overthrown by non-native, American and European businessmen aided by the U.S. Marines.

The Queen was imprisoned, kept from a weeping nation - feeling much of the fear and terror people across the globe feel today. A brilliant lyricist and while incarcerated in a room in 1895 in ʻIolani Palace, she wrote a hymn called "Ke Aloha O Ka Haku". Her Majesty's song, also known as "The Queen's Prayer," asks for forgiveness of those who committed wrongs against her. 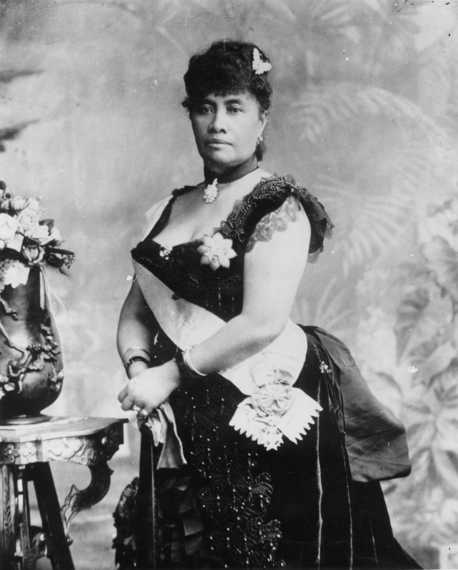 Our world will never be perfect, there will always be fear, terror, actual violence, palpable hate, attacks, and senseless shootings.

Perhaps this holiday season is making me a bit more hopeful and less affected by the 24-hour news cycles that have these stories on repeat. It is my fervent hope that we be more mindful of how these issues are addressed.

And as many wise sayings have indicated, "let it begin with me."