One of the most hated men on the Internet is prepping a comeback.

Moore drew widespread rage and criticism when he launched his first website in 2010. Initially intended to be a place where he could share news on his life, it quickly morphed into something fairly awful. Moore encouraged scorned lovers to post nude pictures of their exes. Worse, he let them share screengrabs from Facebook and Twitter that often featured their full names, employment info and other personal data. Comment threads quickly filled up with damning, hateful chatter.

The site drew the wrath of, well, everyone: Moore was the subject of multiple media reports and, not surprisingly, death threats. Indeed, he was even stabbed in the shoulder by someone he depicted on the site. Lawsuits were threatened and reportedly an FBI investigation was launched. The Awl reported in 2011 that Moore was grossing up to $13,000 a month from the site, but spending most of it on lawyers and technology. He told The Awl:

“People threaten me with lawsuits every day, which is funny, because it fuels the site... The people that get mad hate my site and want to take it down. They send me all this crazy stuff, but at the same time they’re just building content for my site, which just makes me more popular.”

Moore shut his site down in April 2012, claiming that having to comb through a large amount of daily child pornography submissions was wearying. He sold the site to Internet entrepreneur James McGibney, who turned the domain into Bullyville, an anti-bullying forum.

It seemed McGibney helped Moore turn a new leaf. Nope. In Thursday's Daily story Moore is quoted as saying, "I don’t give a fuck about that [helping out with bullying]. It was all money.”

Details are scarce on Moore's new venture, which he described as a hodgepodge of Is Anyone Up with options borrowed from Foursquare, Facebook and hacktivism hotbed 4chan. It sounds like more of Moore's homemade concoction of amateur porngraphy and social media, though this time there is less anonymity for users submitting content.

Moore tells The Daily that the management team behind the new venture is more legit than the "bunch of stoners" who ran Is Anyone Up.

If it works out, Moore probably can expect some success. Despite the Internet scorn thrown Moore's way, his devoted followers -- including nearly 60,000 on Twitter -- drive traffic to his online escapades where boasts of sex and cocaine use flow freely. One follower recently tried to impress Moore by urinating on an order of nachos at Taco Bell. Most just send naked pictures.

So what's actually so scary about Moore's new venture? Only time will tell. Pressed for a more clear answer by The Daily, Moore replied: “Basically you’re going to be able to get your dick sucked 10 times faster than Match.com, Okcupid or Craigslist. It’s going to be super scary.”

Hunter Moore, Is Anyone Up Founder, Says New Website Will Be 'Scariest On The Internet'
Tech&#039;s Biggest Party Boys 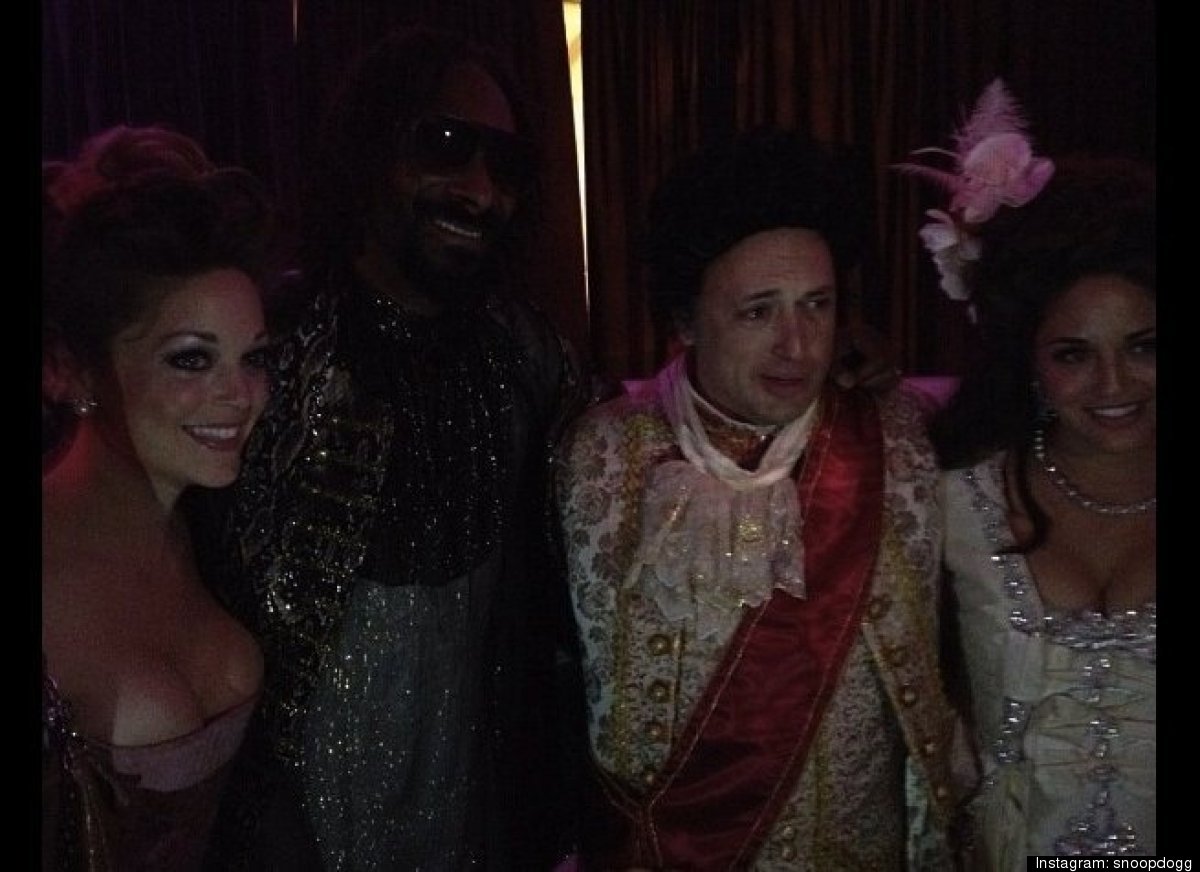