Well, well, well ... looks like Minnie's Haberdashery is about to get even cozier.

We've already heard Quentin Tarantino's upcoming Western, "The Hateful Eight," started out as a sequel to "Django Unchained," but now it appears it may feel even more familiar to Tarantino fans.

As you've probably heard, most of the director's films all seem to take place within the same universe, and "The Hateful Eight" isn't an exception. The Huffington Post caught up with actor Tim Roth at the movie's red carpet in New York. Roth tells us the film is a "rip-roaring Western with nods to 'Reservoir Dogs.'" Though he says the new movie isn't the second coming of his "Reservoir Dogs" character, Mr. Orange, Roth revealed his new role, Oswaldo Mobray, is actually secretly connected to another Tarantino film.

Wow! This is more exciting than finally seeing what's in Marsellus Wallace's briefcase!

So who could be Mobray's great, great grandson?

In "The Hateful Eight," the characters all have cool nicknames like "The Hangman" or "The Cow Puncher," and with Mobray's nickname, "The Little Man," one possible "Inglourious Basterds" connection becomes pretty obvious:

The biggest tip-off is that the pair share the same nickname, though Utivich is pretty resentful of his. (He probably just can't seem to get out of his great, great gramp's tiny, little shadow.) Beyond that, "The Hateful Eight" takes place in Wyoming, so despite Mobray's British heritage, it works out geographically that he could be related to Utivich, who is a Jewish-American soldier.

Is Mobray actually connected to Utivich? Eh, probably -- based on Roth's comments. But we'll find out when "The Hateful Eight" comes out Dec. 25. 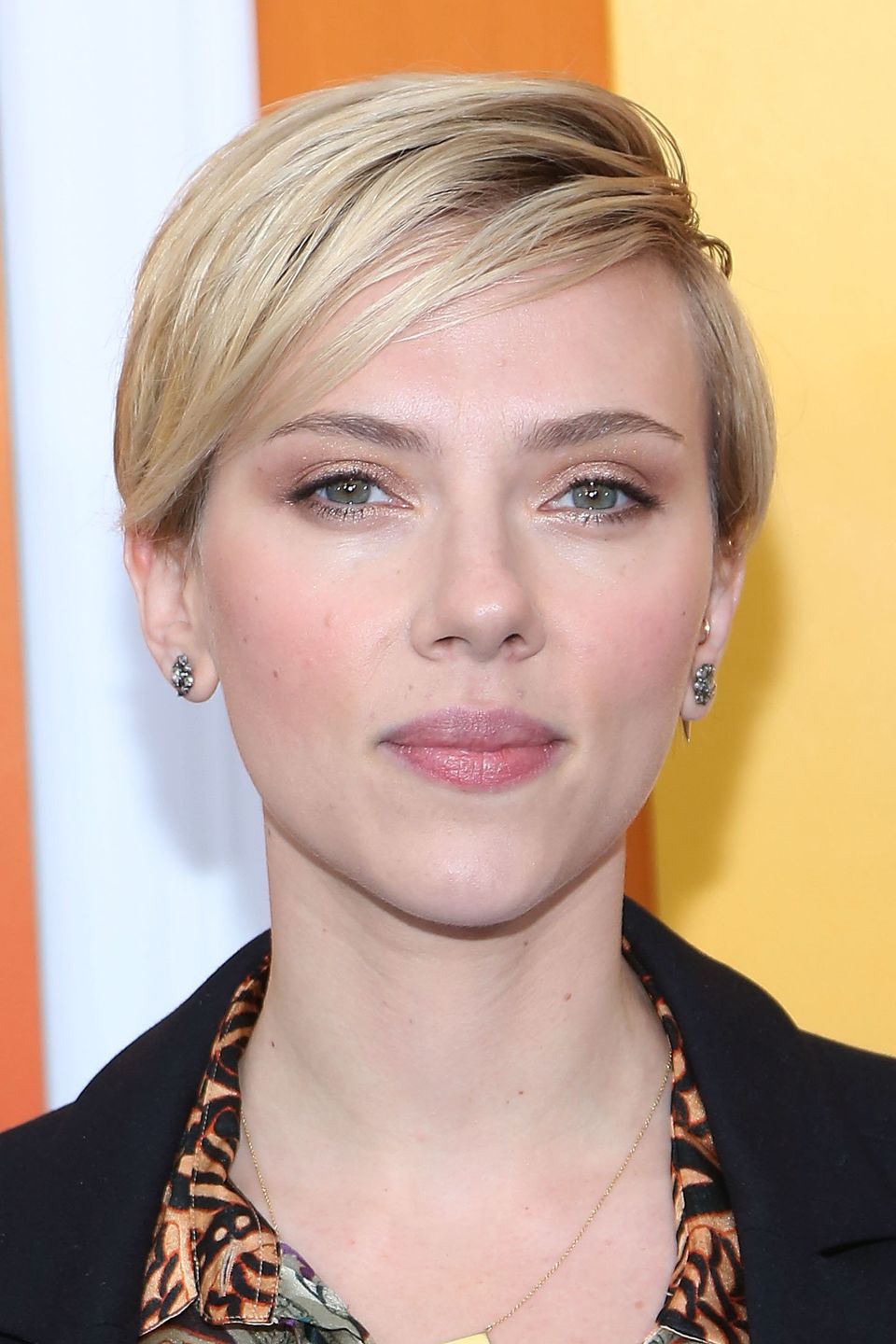