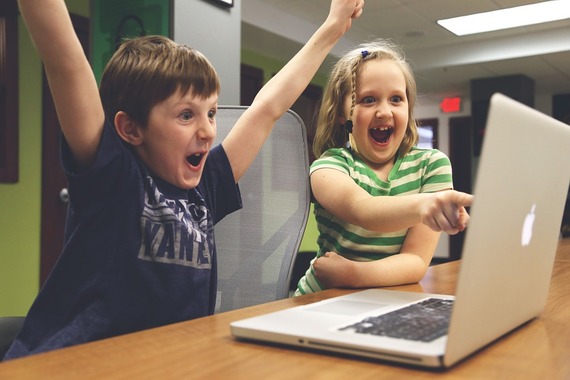 While the daunting task of deploying a successful proof-of-concept falls on the founders and startup owners themselves, a successful PoC is even more valuable to a large enterprise when it meets their need to drive their businesses forward and minimize risk.

It's not easy being the innovation leader of a large scale multi-national enterprise; You have to optimize IT performance, reduce adaptation costs, pick the next big tech-idea and oversee the PoC that will take your company to the next level. Couple that with thousands of PoC requests being thrown at you (which have little to no relevance to your needs) and it's easy to see why enterprises have made PoC's harder for tech startups in the past few years.

But things are about to change. Enterprises are now dealing with rapid technological advancements that are forcing them to adapt their strategies in order to remain current and ahead of their competition. What this means is that enterprises are continually seeking ways to improve their processes, reduce costs, simplify adaptation and enhance their features to better meet the needs and demands of their clients.

Tech startups, on the other hand, have an excellent ability to cope with change in a dynamic manner, making them more suitable to produce immediate results for enterprise level problems. But despite having the skills and tools to meet the needs of enterprise demands, startups often encounter challenges when dealing with the IT process required to set up a PoC testing environment.

Coupled with the high costs of deploying a PoC and the uncertainty of whether or not the solution meets the needs of the enterprise, means that many startup founders waste time, energy and resources focusing on the wrong PoC or feature.

The traditional route a startup undergoes to produce a viable PoC is time consuming and extremely costly. These pains have been discussed by founders of successful and failed startups alike, yet no tangible change has been made due to the inability of startups to appeal to enterprises without undergoing this difficult Proof of Concept process (PoC).

So why do Startups enter the PoC phase? 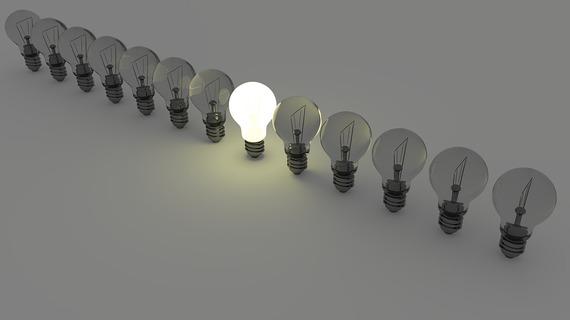 Startup founders know that a good idea is not enough to penetrate their target market and make a difference. In order to successfully enter a new market, startups must prove their concept to an array of enterprises in a manner similar to shooting in the dark. Many startup founders exhaust their resources seeking the wrong type of enterprises for their PoC, leaving good ideas un-evaluated due to lack of funding or inability to prove their technology on a small scale.

Those who are able to, either independently or by grace of an angel, perform the necessary steps of a PoC, yet even there they risk encountering difficulties that are enhanced due to the barriers of integrating with enterprise infrastructures and the hassle involved with security, regulations, API limitations etc.

What the innovation world truly lacks is a way to help tech startups stand-out and simply let their tech talk, not because of their funding or networking, but because they deploy a viable and valuable PoC.

Bridging the Gap Between Enterprises and Startups 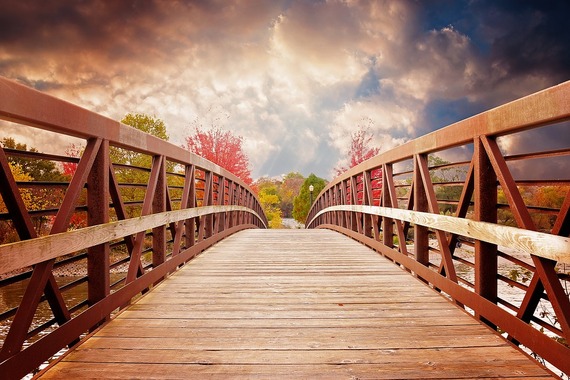 For the most part, startups seeking to grow their tech solution often need to connect to an enterprise level executives in order to gain exposure and potentially monetize their idea.

The current situation in the tech world needs to shift dramatically in order to make room for new and innovative ideas. This isn't to say that the proof of concept phase needs to be eliminated, but rather adjusted.

While startups cannot expect the enterprises to completely revolutionize their interactions with small companies, the benefit that enterprises receive from collaborating with startups has been proven throughout the years, leading many enterprises to recognize the need to move more towards the startups.

Enterprises have already recognized the need to simplify the process that startups must undergo in order to embrace more innovation and achieve better results in shorter time frames, but it looks like ProoV is virtually the only solution thus far to facilitate the exhaustion of the PoC process. (Unless a reader knows of another company that does so.) 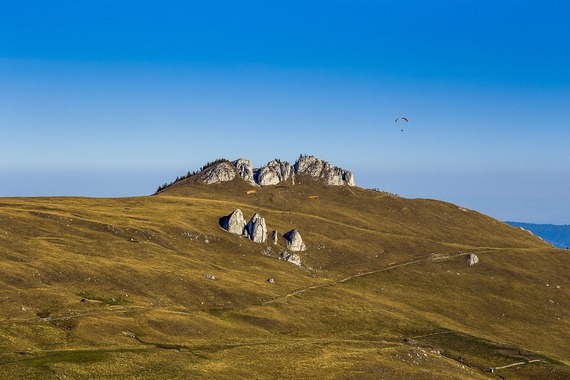 ProoV just recently launched its automated PoC platform, but in doing so, it seems to have effectively bridged the gap between enterprises and startups, making technology testing both attainable and cost-effective for both sides.

When the company was still in its closed-beta stage, one of the largest payment processing, credit-card and finance companies in Israel embraced the challenge of using a SaaS based testing environment, which led to a one-time, no-IT, integration that opened it up to an unlimited pool of new startup technologies to test.

This new method of running PoCs on an external platform had made it possible for the enterprise to launch 20 different pilots into the startup stratosphere. In doing so, they were effectively able to optimize multiple business processes simultaneously and cut down on PoC costs and timeframes.

While the disruptive technology of Pilot-as-a-Service is still in the beginning stages, the willingness of large enterprises to adapt to this new method showcases the need for such a tool, and the clear demand from both sides to find a way to bridge the communication gaps between enterprises and startups.