Hawaii driver's licenses haven't garnered this much attention since McLovin made his debut.

Now the Hawaii Department of Transportation is under the microscope for shortening a woman's 35-letter-long last name.

For the past 20 years, Janice “Lokelani” Keihanaikukauakahihuliheekahaunaele (watch the KHON2 video to hear it pronounced -- expertly, we might add) has had to carry two IDs -- a state ID card and a driver's license. Her Hawaii driver's license dropped one letter in her last name and didn't even include her first or middle names. In the past, the governor's office made a special adjustment to accommodate her full name on her state ID, but when that expired in May, her new state ID came back incomplete, just like her driver's license.

This, as you could imagine, makes things like traffic stops and travel difficult. Describing a recent traffic stop, Keihanaikukauakahihuliheekahaunaele told KHON2 News that the police officer “looked at [the ID] and he goes, ‘Well, where is your first name?’ And I said, ‘Don’t blame me. This is your department, this is the county.’”

Keihanaikukauakahihuliheekahaunaele has been told by the county to shorten or change her name, to which, she told KHON, she responded, "How disrespectful of the Hawaiian people!"

You see, to some people in the world, your name is everything. If I say my name to an elder Hawaiian (kupuna), they know everything about my husband's family going back many generations ... just from the name. When the name is sliced up, changed or altered it distorts the intention and meaning that the name represents. Unfortunately, many people have been shamed into hiding their real names because they don't fit in with the dominant culture's lack of respect for the name.

A Department of Transportation Spokesperson told KHON2 that they are working to expand the number of characters allowed on a driver's license to 40.

PHOTO GALLERY
Nameberry's Most Popular Baby Names Of 2013 ... So Far

Hawaii Woman Told To Shorten Her 35-Letter Last Name For Driver's License
Nameberry's Most Popular Baby Names Of 2013 ... So Far 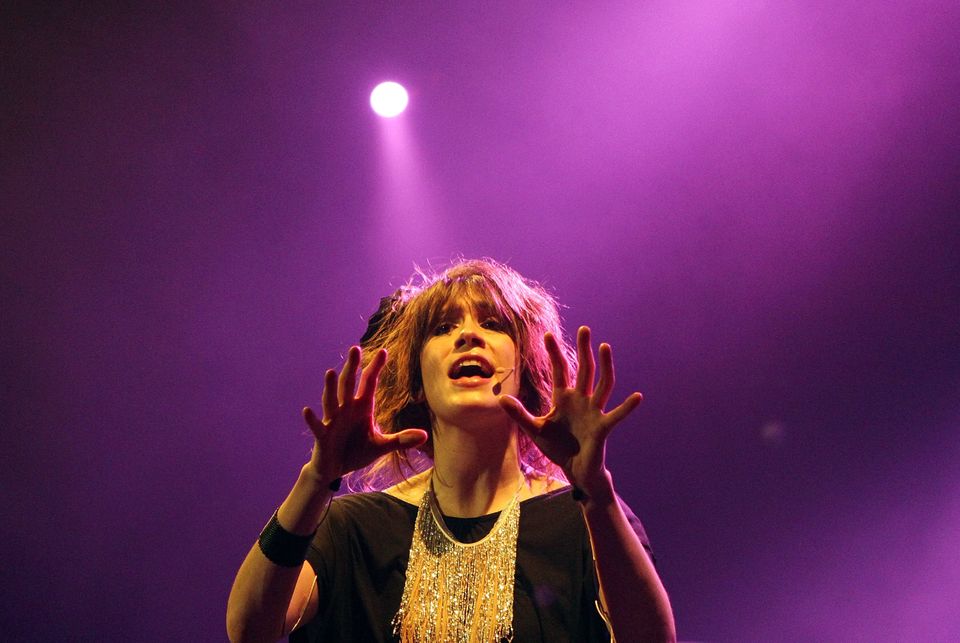