Hawaii makes up less than 0.2% of U.S. land, but over 25% of species found on the nation's endangered species list are endemic to Hawaii, earning it the rather unflattering title of “endangered species capital of the world.”

Preserving native forests is critical for supporting these species, but unfortunately invasive species are a major threat in Hawaii. As Josh Serrano explains on the blog Unreal Hawaii, “Not all plants brought by humans are invasive, but the invasive plants tend to grow fast, mature fast, and produce many seeds which allow them to invade native forests over a short period of time.”

The below five endangered species can only be found in Hawaii: 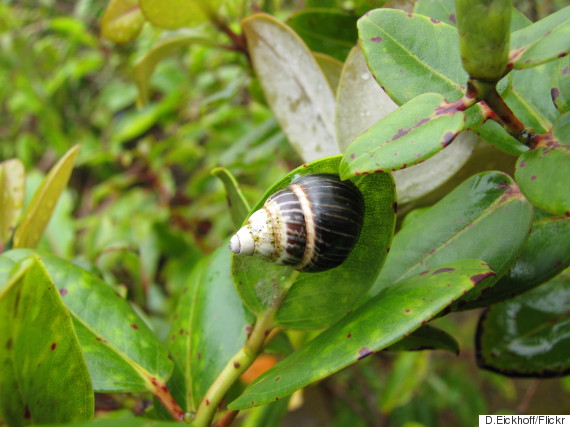 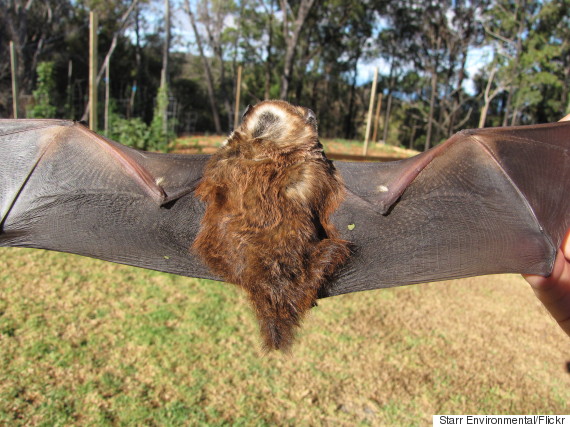 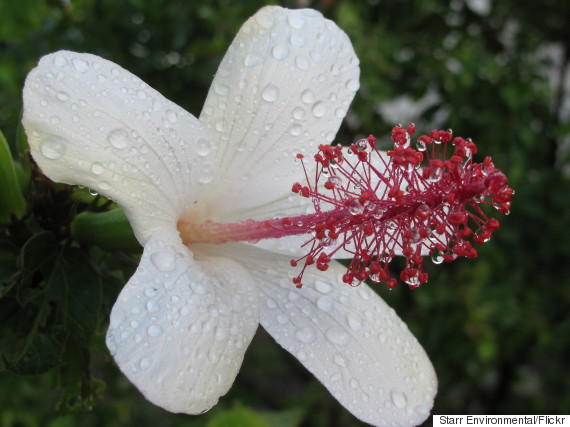 The Nene or Hawaiian goose 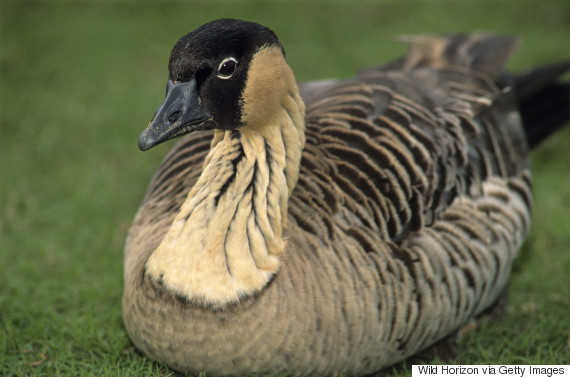 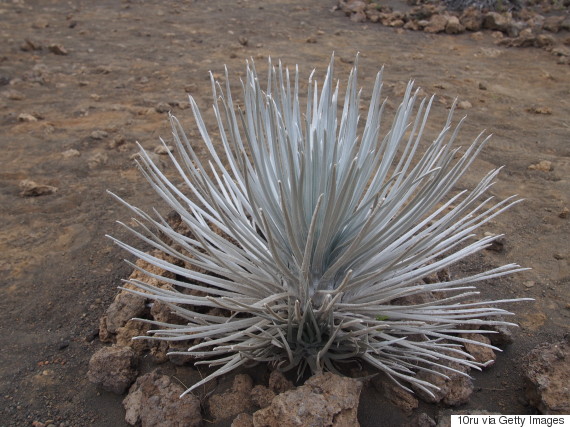 CORRECTION: A number of Hawaiian species, including the "happy face spider" and carnivorous caterpillar, were initially identified in this article as endangered but in fact are not on any such lists. Those examples have been replaced with other endemic and endangered Hawaiian species.