It is nearly impossible to experience Hawaii without noticing the islands' ever-present flora.

Hand-woven flower leis are commonly exchanged as an expression of love, recognition, or a simple, "Welcome!" Women regularly adorn their hair with plumeria, newly picked from a tree, and even politicians take part in the floral trend, wearing leis of fresh flowers while meeting in the Capitol.

The abundance of flowers growing in the islands make it one of the most unique paradises in the world. Below, marvel at the diverse -- sometimes strange -- and always alluring flora of Hawaii, and their intricate island-specific names. 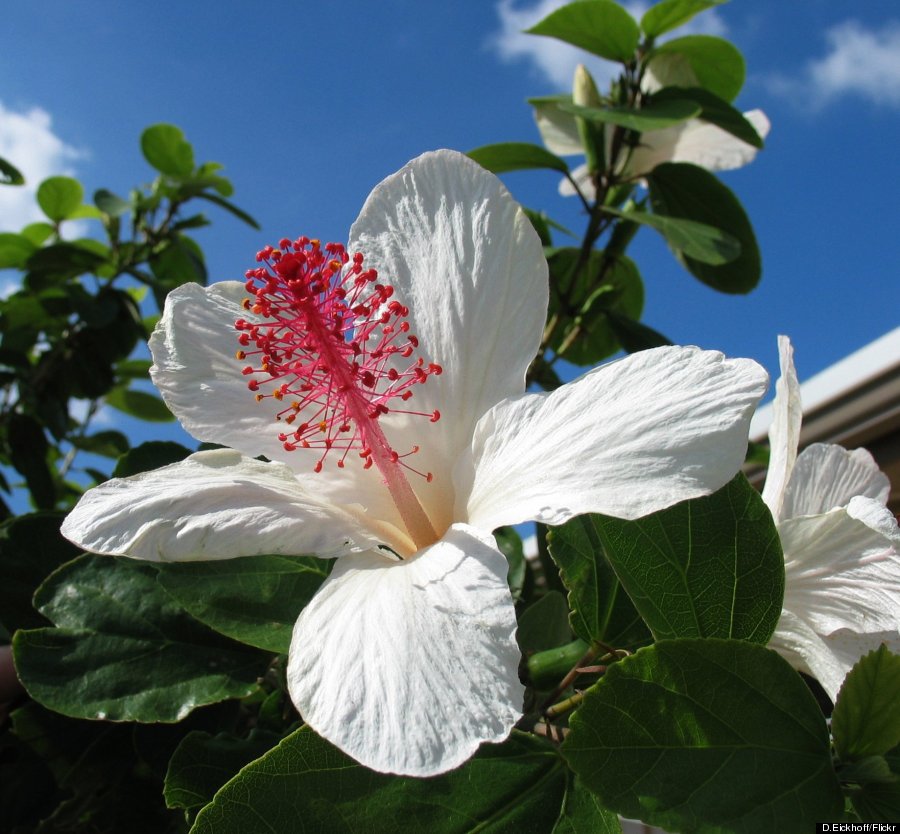 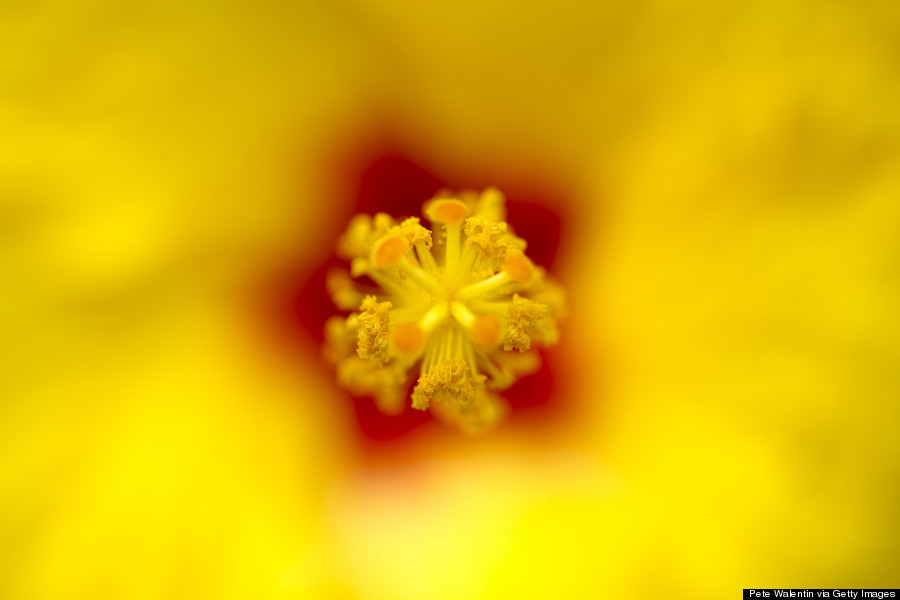 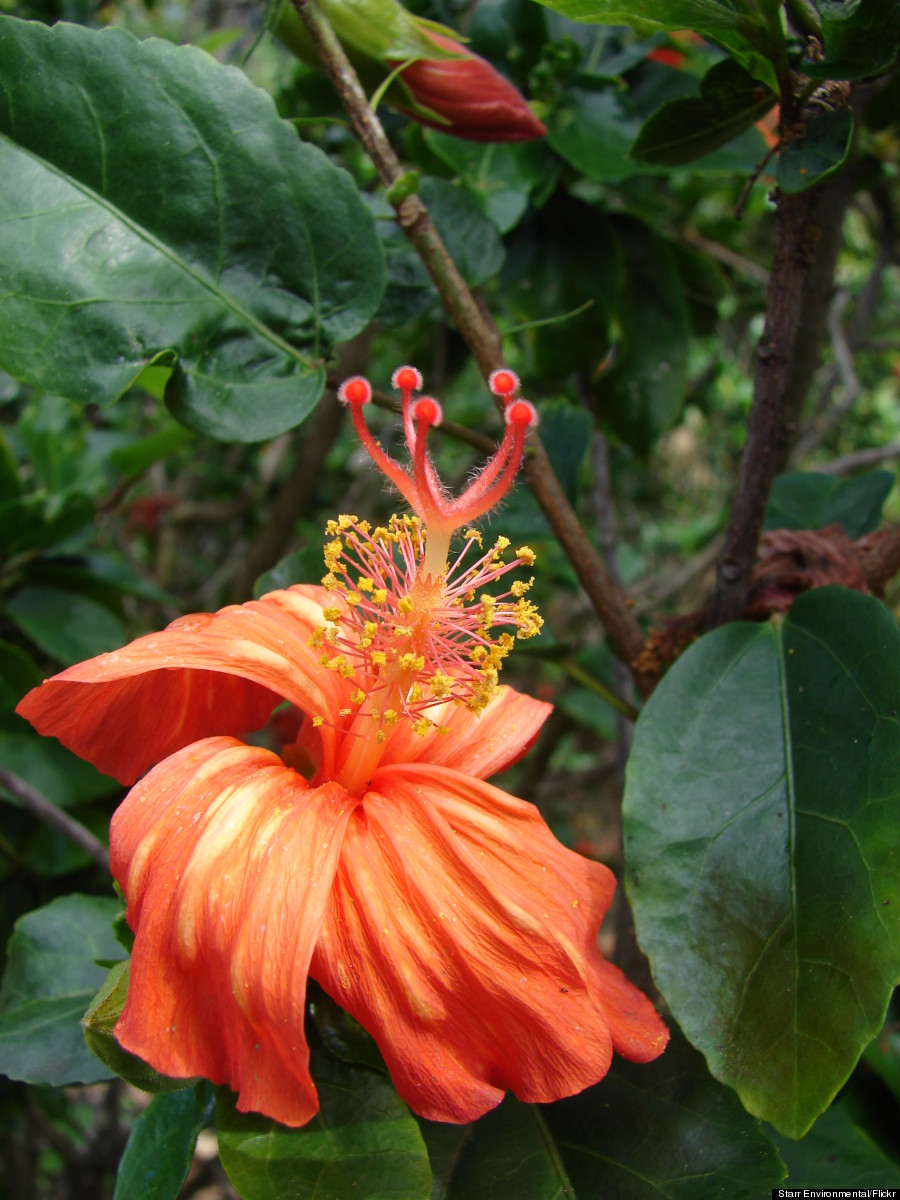 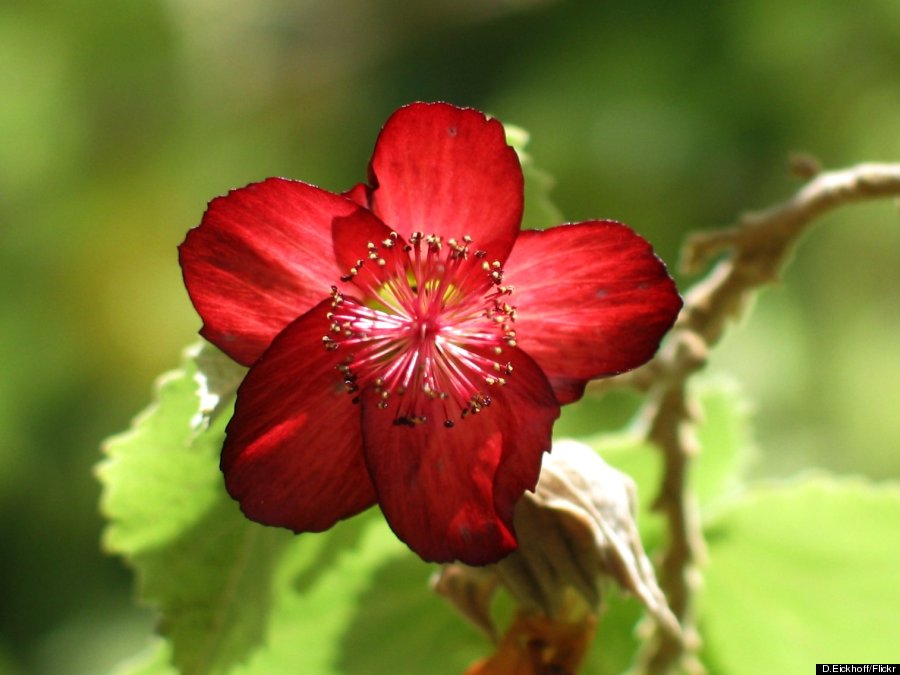 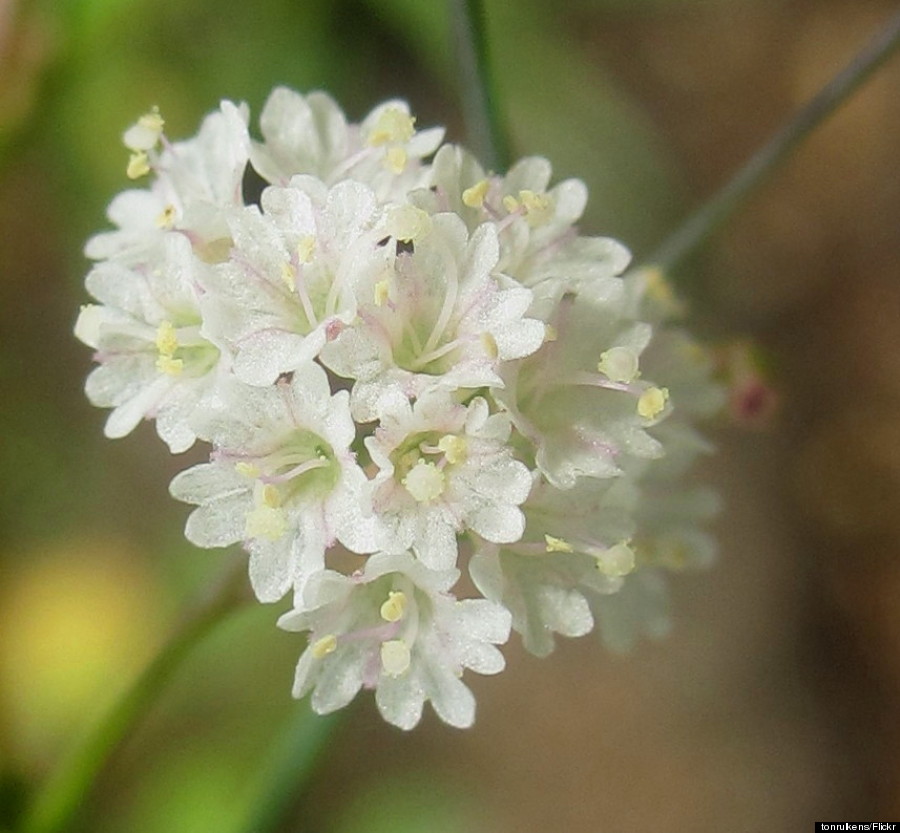 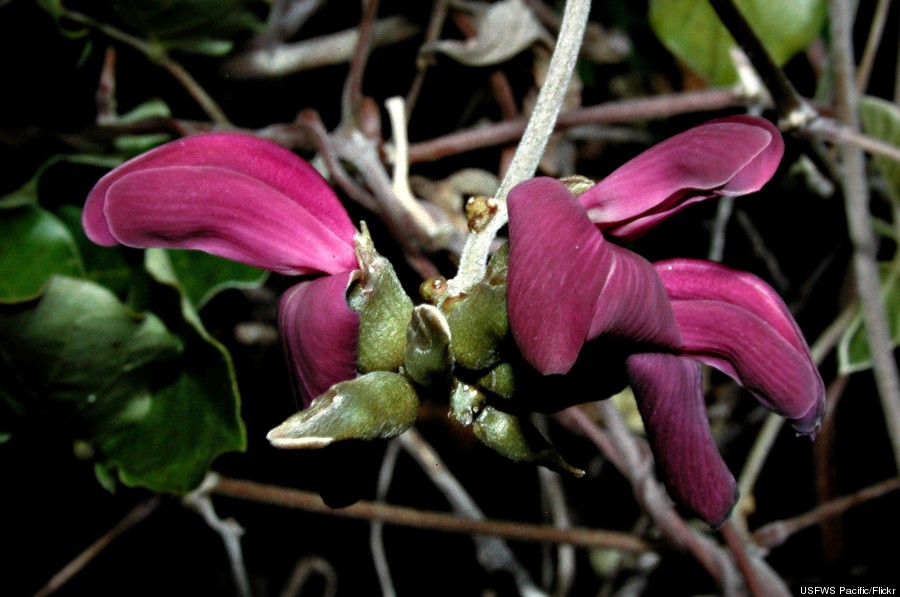 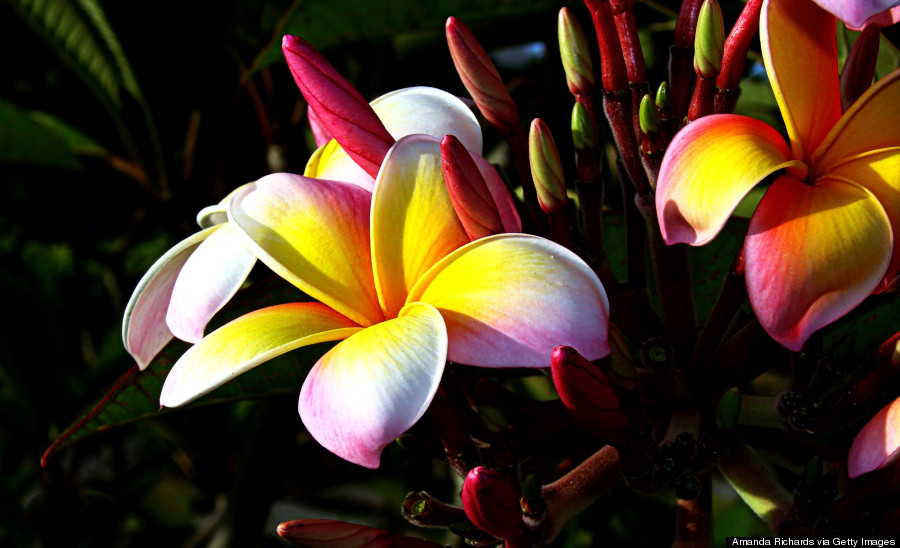 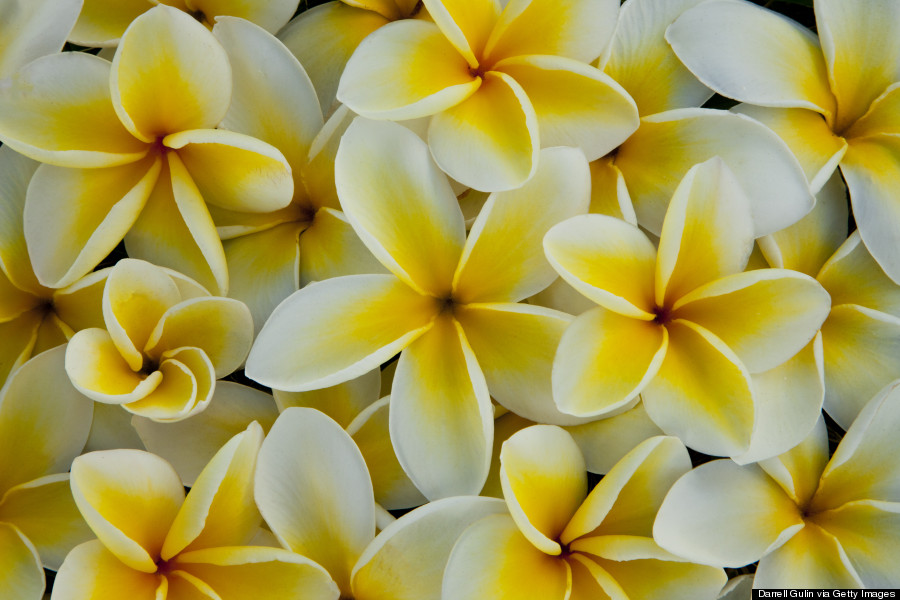 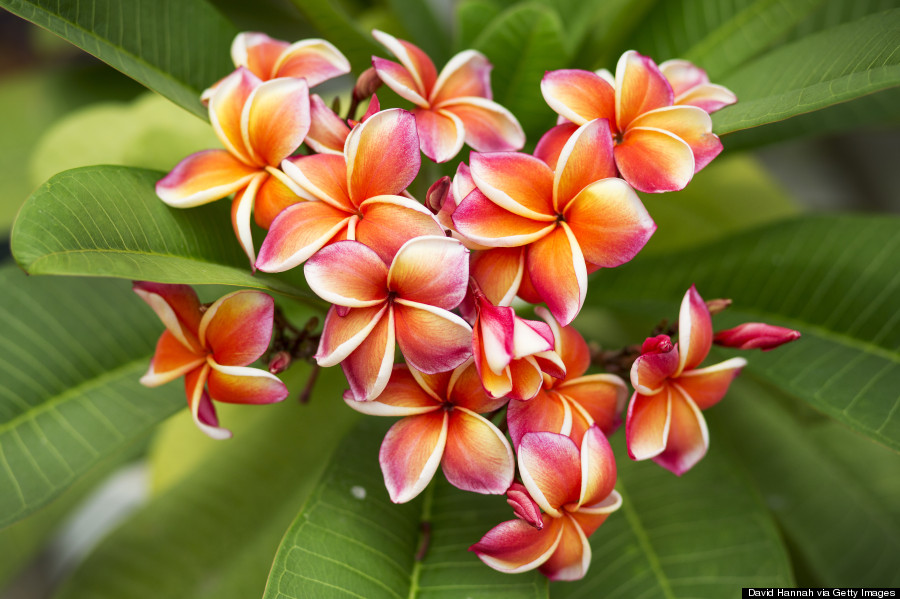 Also known as Plumeria. This flower is native to tropical America but grows abundantly in the Hawaiian islands. 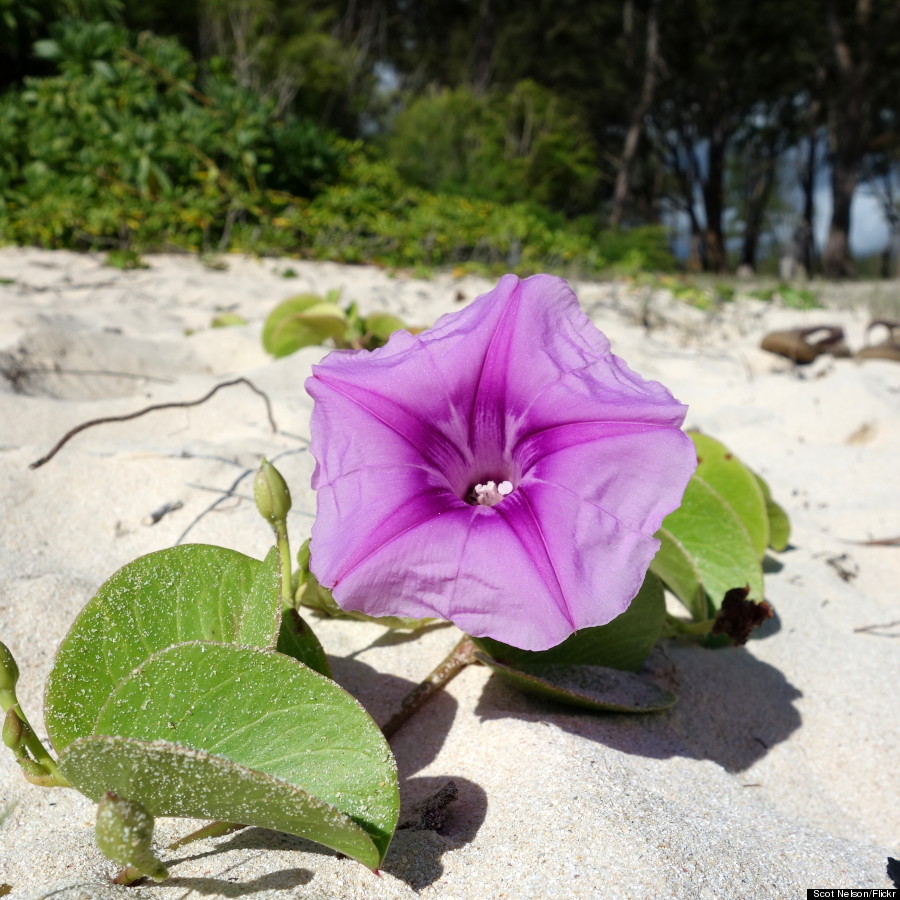 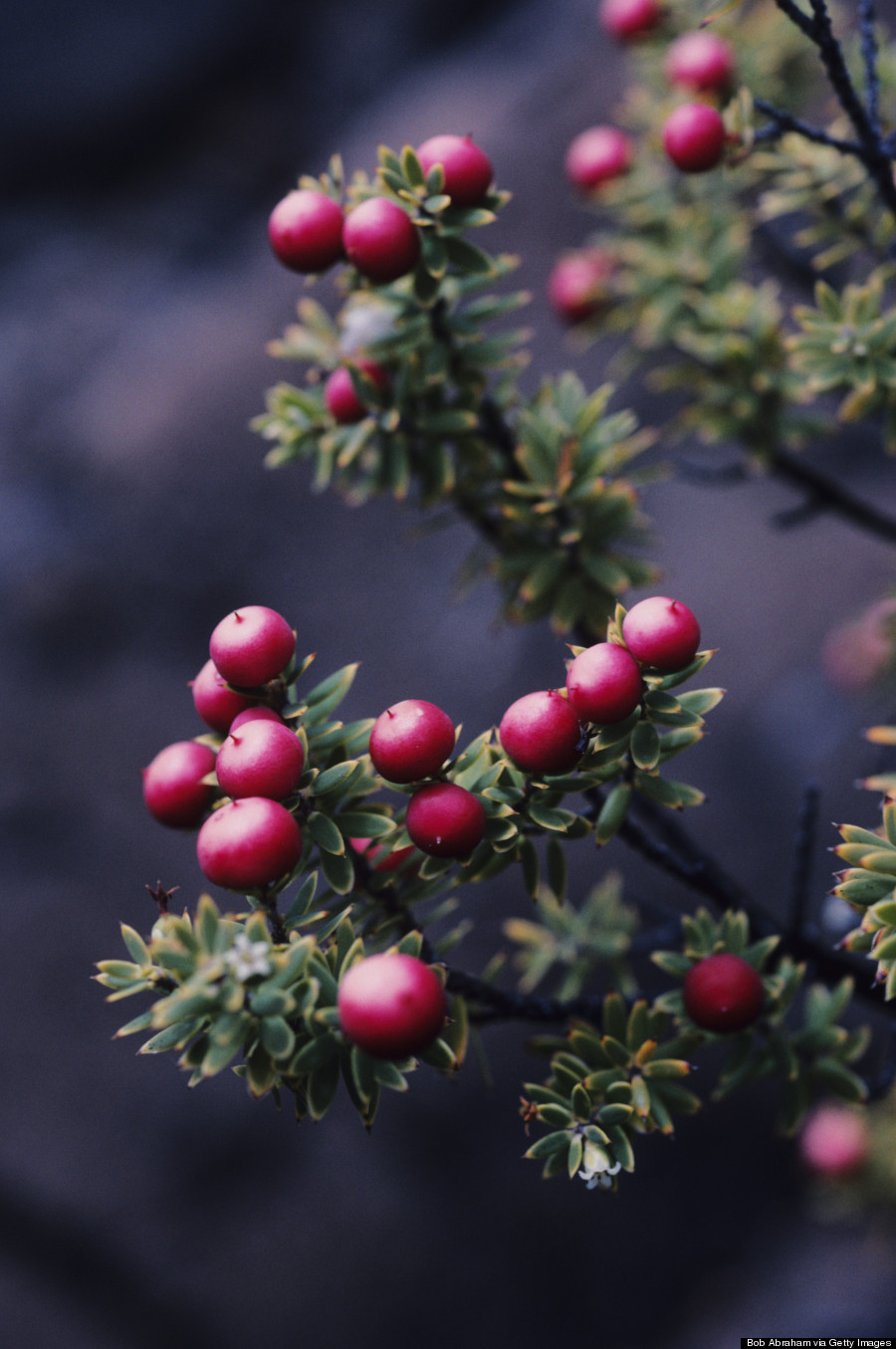 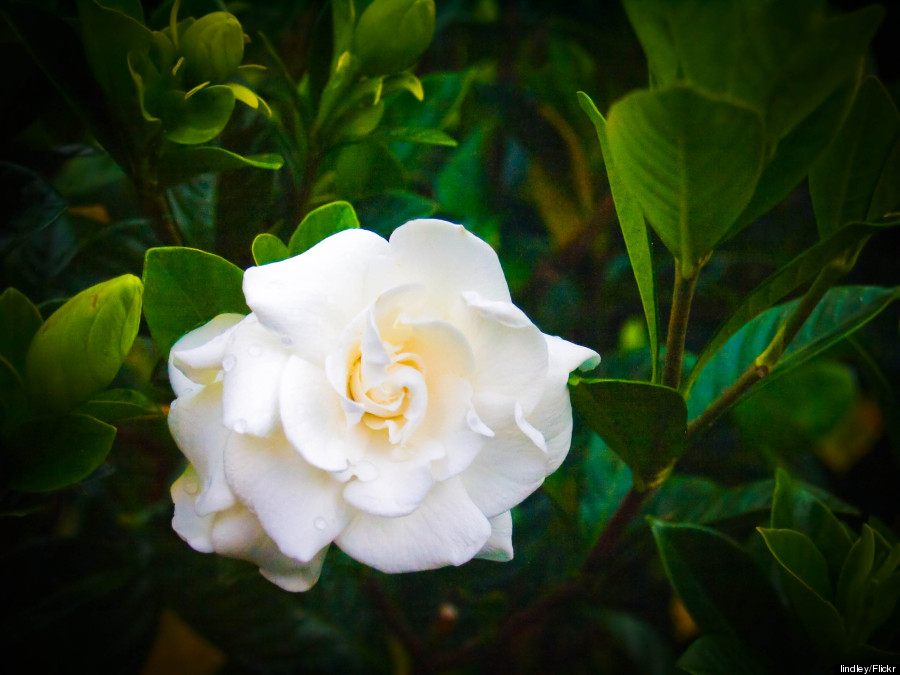 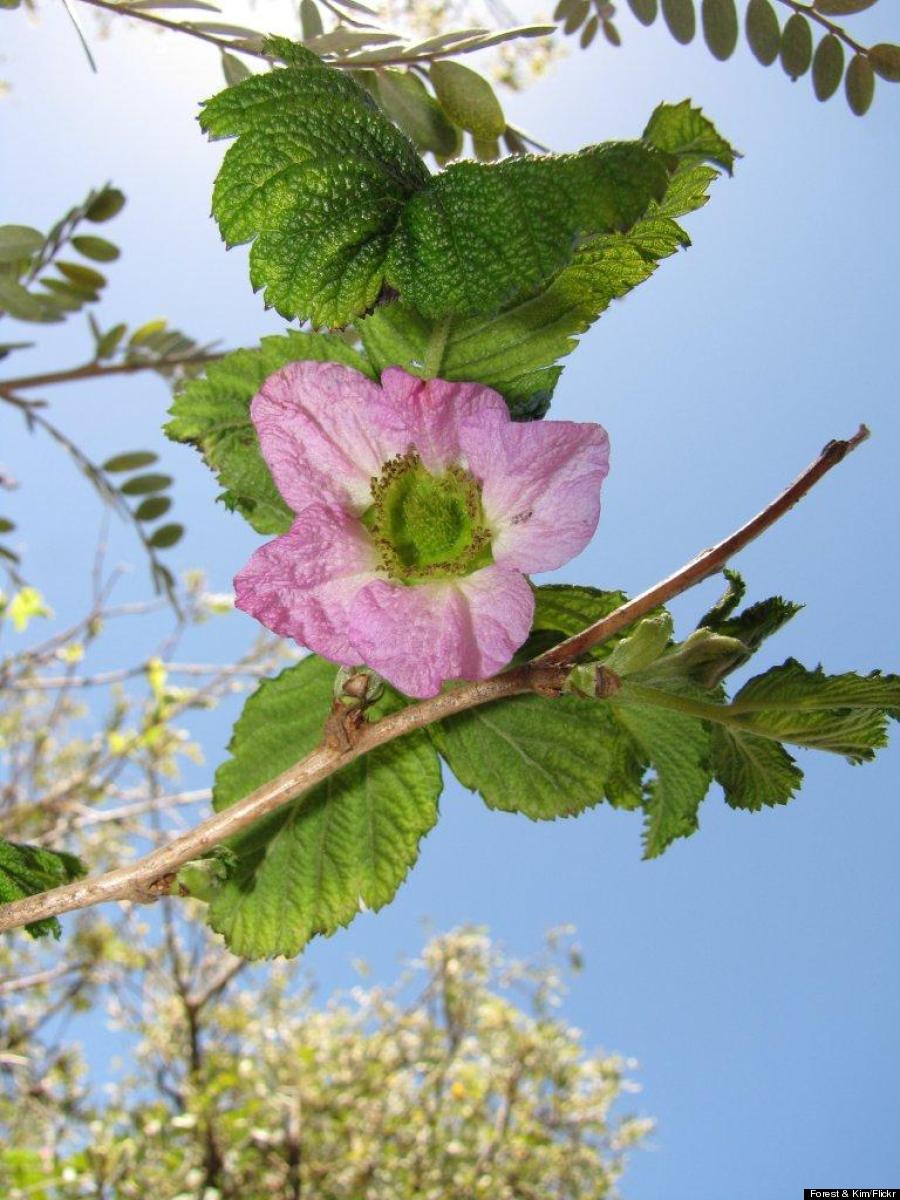 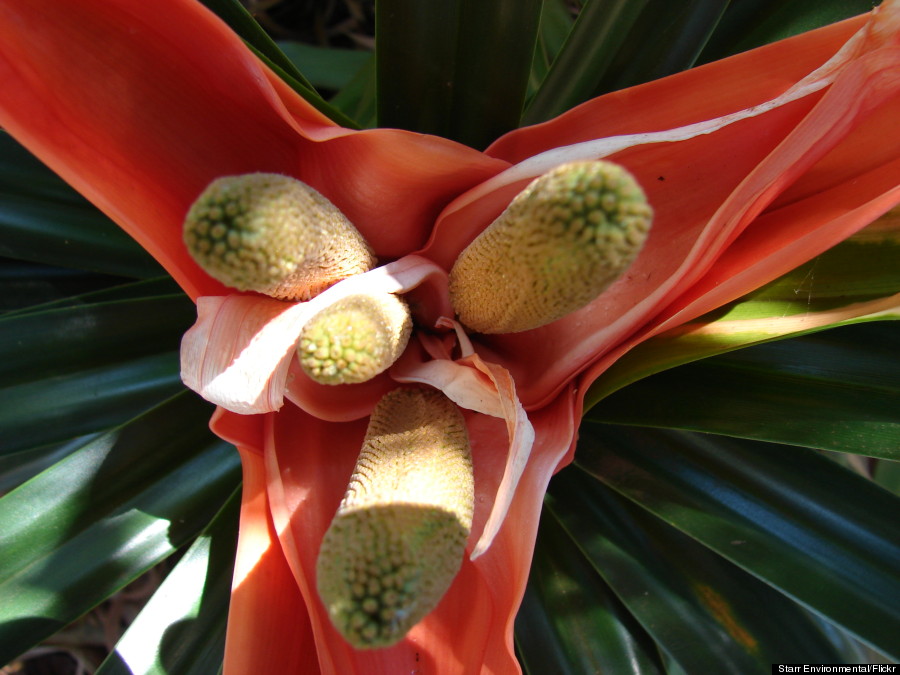 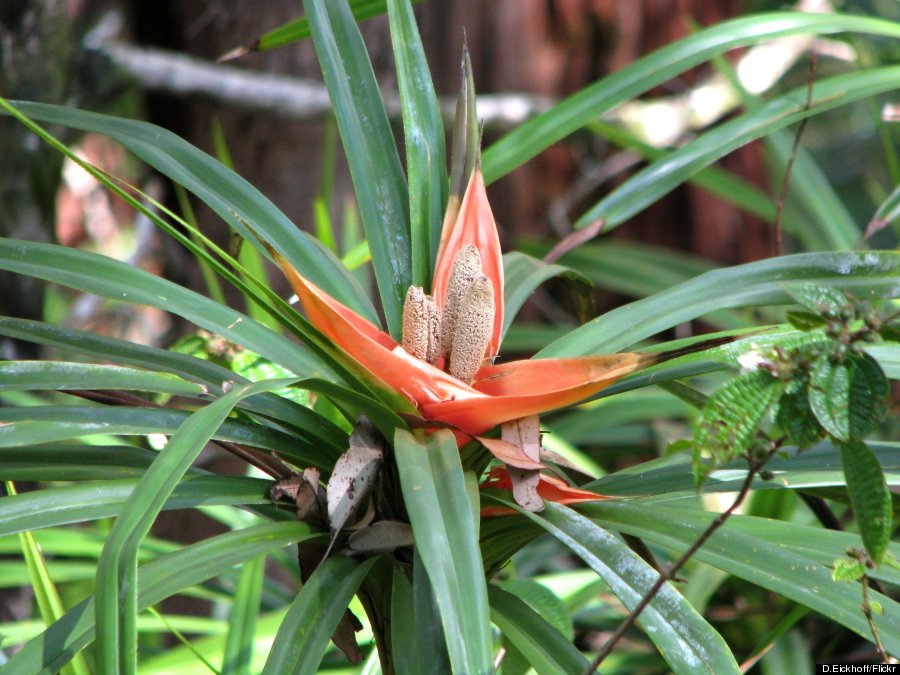 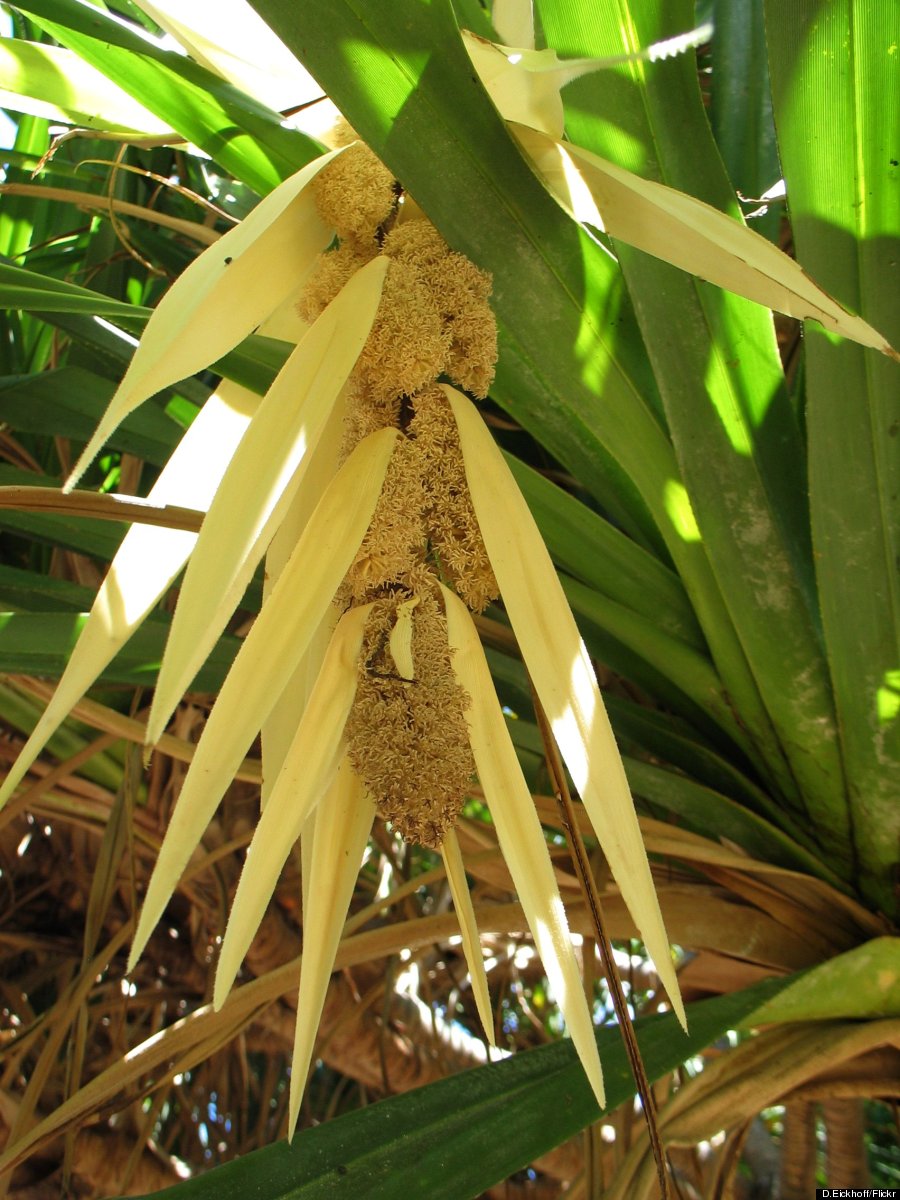 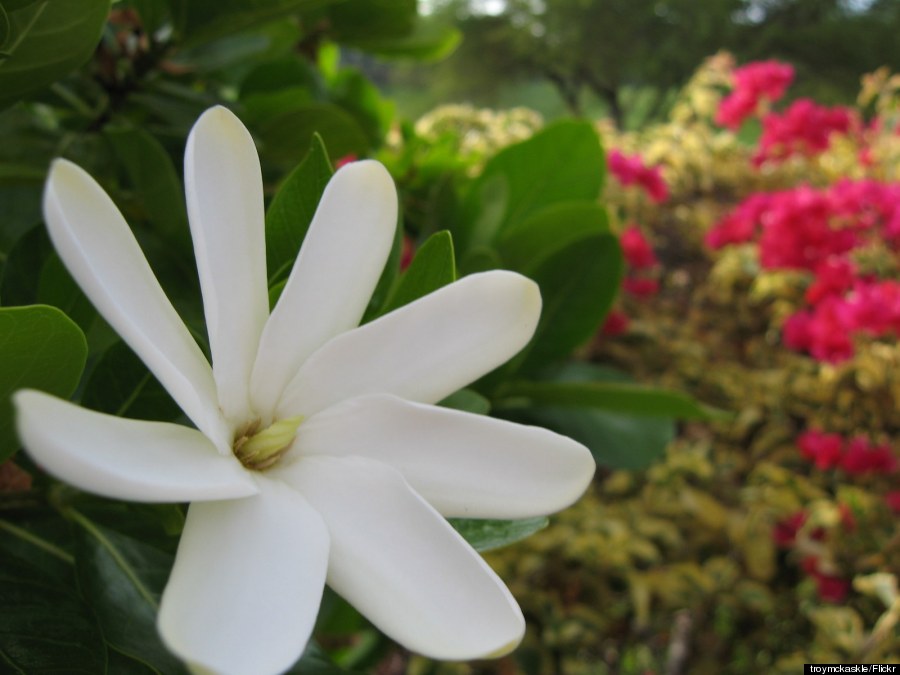 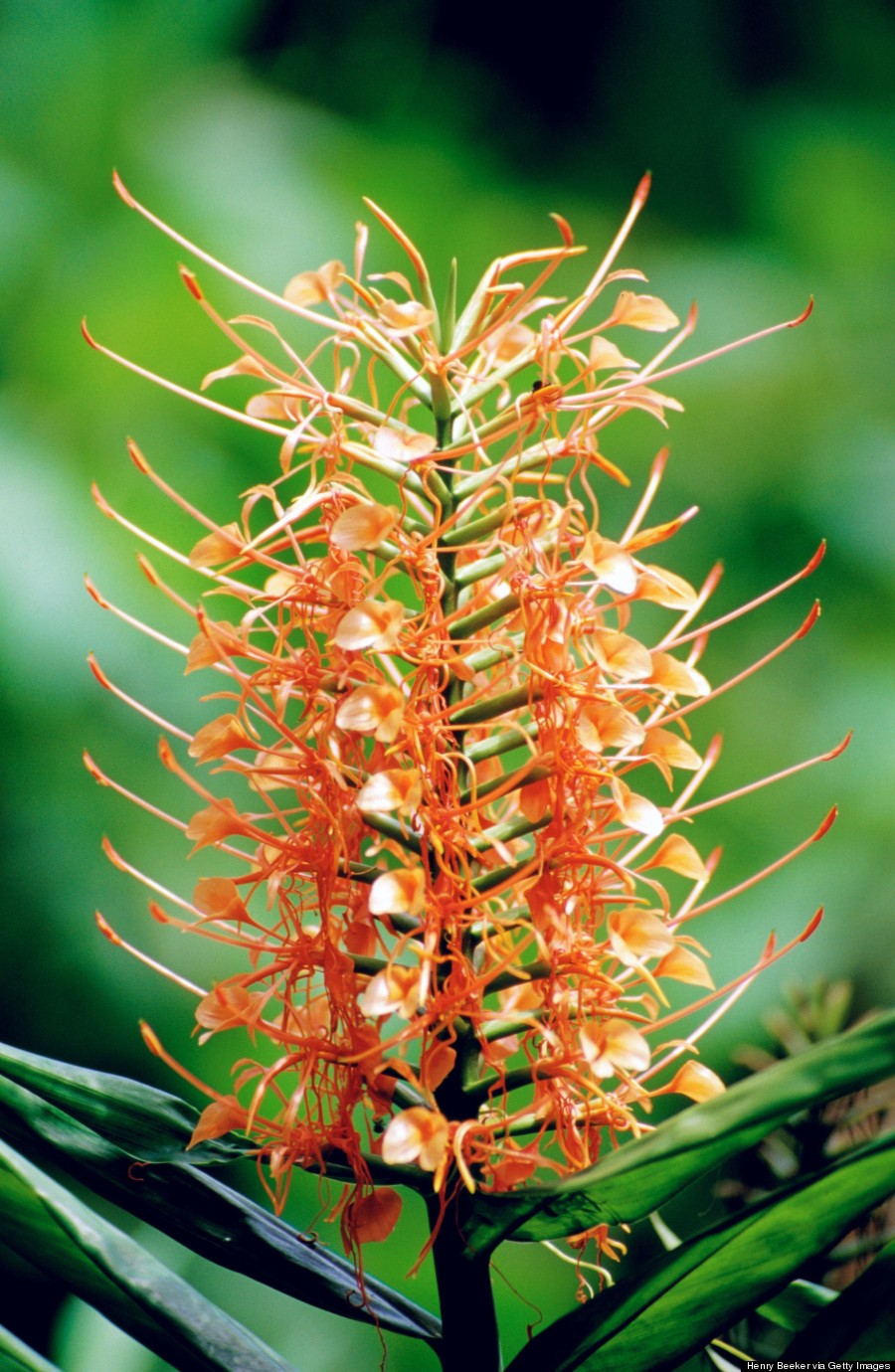 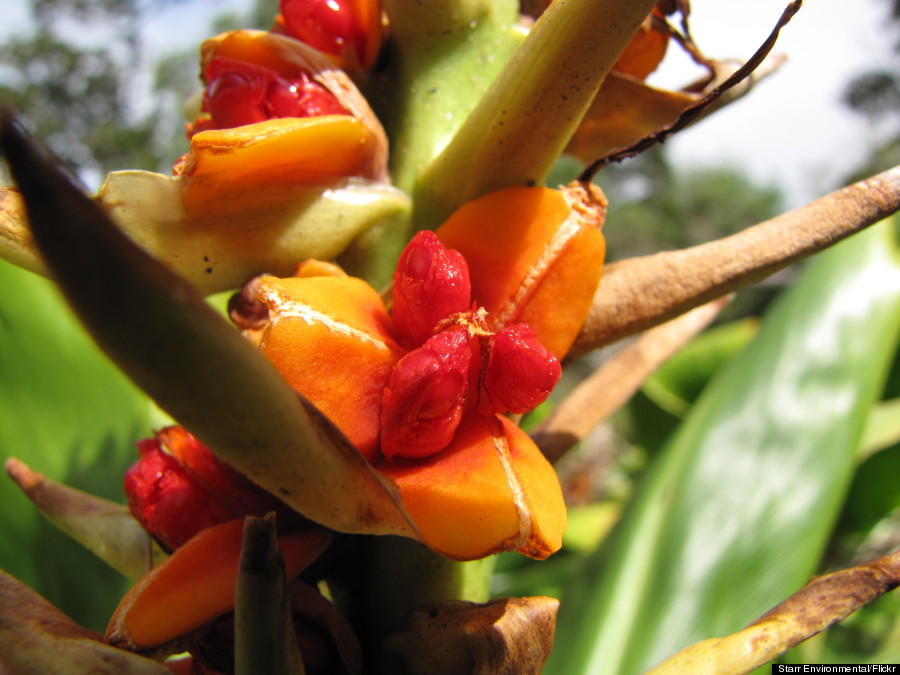 Also known as Hedychium gardnerianum. Kahili ginger is native to the Himilayas and was brought to Hawaii in the early 1900s. It is considered an invasive species in the islands. 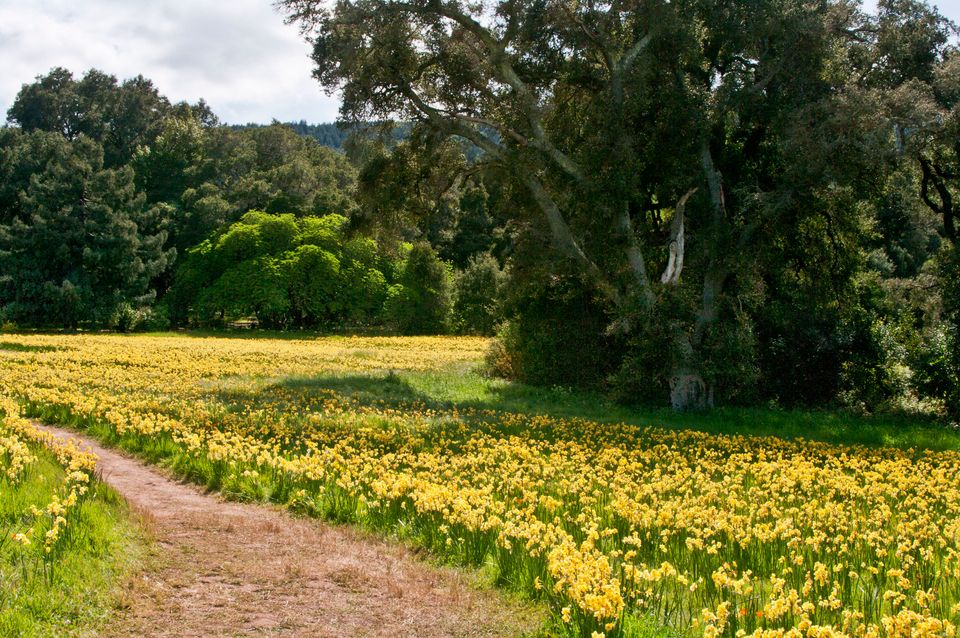 1 / 15
Filoli, Woodside, CA
<a href="http://www.filoli.org/"> Filoli</a> was originally built to be the home of Mr. and Mrs. William Bowers Bourn, wealthy San Franciscan miners (Mr. Bourn was also the owner of Spring Valley Water Company). Located 30 miles south of San Francisco, <a href="http://www.filoli.org/explore-filoli/history/">Filoli was designated a site of National Trust for Historic Preservation in 1975</a>. Filoli contains the only Designated Daffodil Display Garden on the West Coast and represents 122 different cultivars.
Courtesy of Filoli