The Aloha State is famous for, well, its spirit of aloha -- you can feel it in the tropical breezes and sense it in the warm and welcoming people. But not everything is welcomed warmly here.

Take the giant poisonous plant that has recently been found spreading throughout Kauai. The Bingabing tree, which is already well established on Oahu and the Big Island, has huge leaves and forms dense thickets that shades and chokes out any surrounding plants. Spreading of these trees could threaten the Garden Island's beloved plant diversity and possibly turn the whole island into a Bingabing forest.

But gigantic leaves aren't Hawaii's only invasive problem. As the most isolated land mass on Earth, most of the native plant and animal population evolved without many of the world's more competitive and predatory species. In short, Hawaii's native species are more gentle than others, leaving them vulnerable to the "meaner" species that are only just being introduced to the islands.

So, who are these meanies? Meet the culprits below. 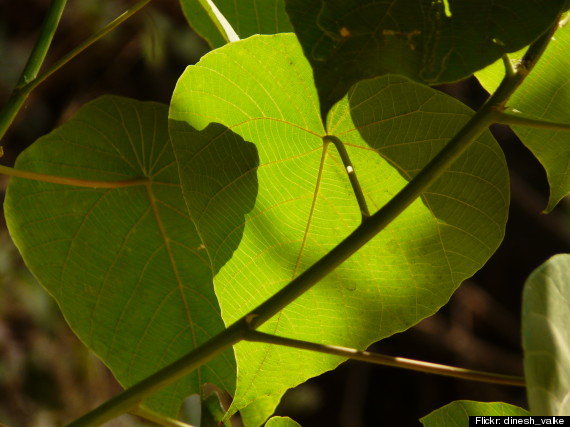 Known for: Being too shady, choking out surrounding plants. 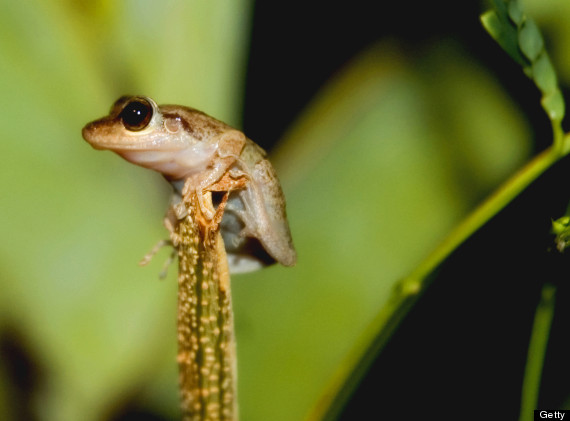 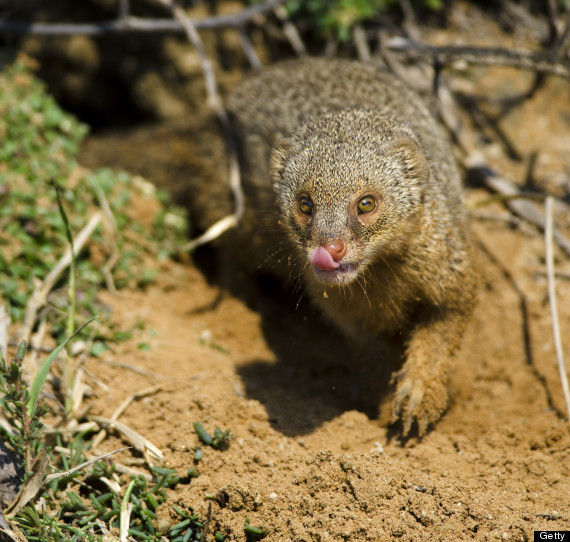 Known for: Stealing eggs of endangered species, including Hawaii's state bird and sea turtles, causing $50 million worth of damage every year. 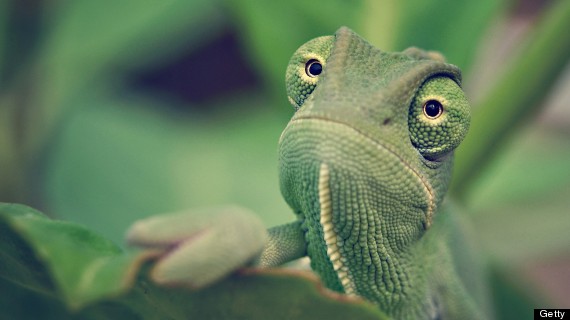 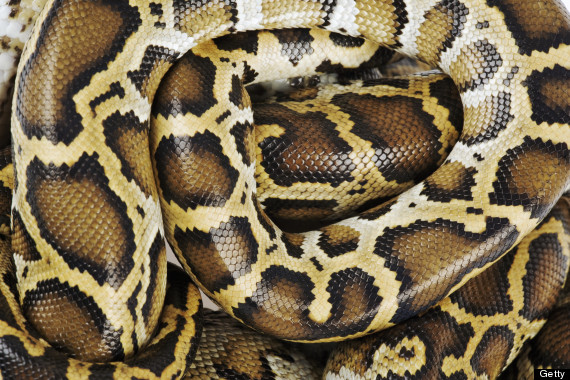 Known for: The extinction of 9 out of 13 forest bird species and 3 species of lizards (brown tree snake), can cause power outages by climbing up electrical wires and boxes, could potentially cause up to $405,000,000 in damage annually. (Two snake sightings in the past few months on Oahu are putting authorities on high alert.) 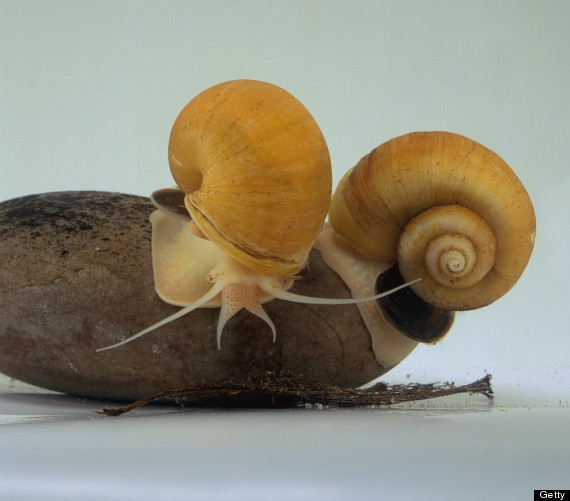 Known for: Chewing through and damaging farmers' crops, carrying and transmitting rat lungworm, eating the food and habitat of native fish and birds. 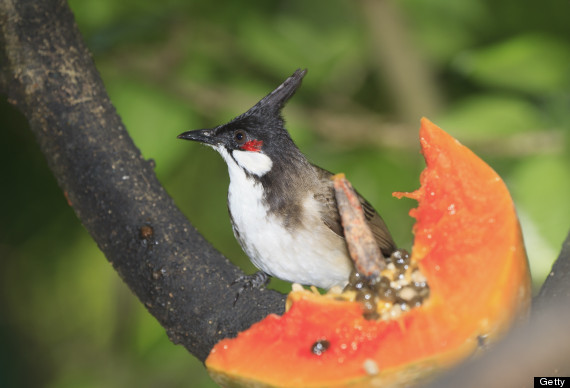 Known for: Spreading seeds of other invasive plants, being aggressive to native birds, eating native fruits, vegetables, plants and insects. 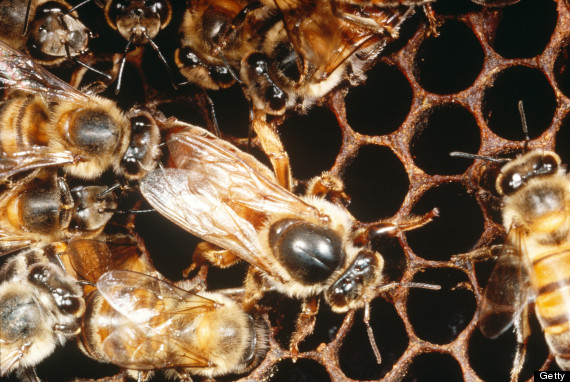 Known for: Being a lethal threat to humans and animals, being easily angered.

CORRECTION: A previous version of this article included an image of a meerkat rather than a mongoose.