HONOLULU - On the morning of Sept. 9, people arriving at Honolulu Harbor began noticing fish floating to the surface, lethargic and gasping for air.

A murky brown plume was moving through the water. Some people wondered if there had been a sewage spill at one of the piers. The city was doing some work nearby, but the smell just didn’t match.

But at noon, an employee of Horizon Lines shipping company thought the air smelled of molasses. The worker notified the Department of Transportation — the state agency in charge of the harbor.

“We informed Bob that the line had a slow leak some time ago,” Leong said in an email back to Murakami. “Apparently they never addressed the leak.”

The fact that both the state and Matson had known about a leaking molasses pipeline for more than a year would quickly become a public embarrassment for the DOT. It turned out the state knew the leak had never been fixed shortly after the spill was reported, but lied to the media and lawmakers about it.

DOT officials later said they misled the public because they weren't sure what they were legally allowed to say. Still, the misstep has worked to undermine the credibility of the very state agency that is supposed to oversee shipping. It's also called into question the capabilities of Matson, one of the oldest shipping lines in the state, to conduct a safe operation.

Many questions remain about how the public was informed about the spill and its cause.

But DOT emails obtained by Civil Beat through a public records request show that the state was largely caught off guard about how to respond to Matson’s 233,000-gallon molasses spill, mostly because there was no contingency plan in place.

The documents also reveal a government agency that wanted to protect itself from any liability in what was quickly becoming one of the worse marine disasters in state history.

And other internal emails given to Civil Beat also indicate DOT wasn’t necessarily willing to admit that it even knew Matson’s molasses line was leaking. In fact, at least one harbor employee urged his supervisor to “come clean with the public.”

The Matson molasses spill spotlighted many problems with the state’s oversight of its harbors.

Molasses is not considered a hazardous material, such as jet fuel or oil, which require shippers to perform routine inspections and have spill response plans in place.

And while hundreds of thousands of gallons of molasses are shipped from Hawaii’s harbors each year, DOT never monitored whether companies inspected or maintained their pipelines.

When the 1,400 tons of molasses leaked into Honolulu Harbor on Sept. 9 DOT officials also had no idea who actually owned the pipes or whether it was DOT’s responsibility to maintain the lines or the shipping companies.

This became increasingly clear in the days immediately following the spill. DOT officials rushed to figure out whether they were the ones on the hook for the pollution, eventually finding the answer in an amendment to a 1993 lease with Matson that put the company in charge of maintenance and repairs of the pipeline.

By Sept. 11, DOT Deputy Directors Randy Grune and Jadine Urasaki — both cabinet level employees appointed by Gov. Neil Abercrombie — were notified that the state had no liability based on the lease agreement.

But as the days passed and response workers scooped up dead fish and other marine animals, it became apparent the state was at least partially responsible for the spill because it did not follow-up with Matson to make sure the company fixed its leaking pipeline.

In July 2012, DOT had sent a letter to Matson informing the company that it had a leak in one of its molasses pipelines. Then in May 2013, just four months before the massive spill, harbor officials again found the same leak in the pipeline while doing a stormwater outfall inspection.

Again, Leong was the one to break the news.

“Personnel in the kayak noticed that no repairs to the molasses riser and took some pictures of it,” Leong told told Urasaki in a Sept. 12, 2013 email. “Unfortunately, we never got around to informing Matson of their non-response.”

It's unclear why DOT never made that notification.

Despite internal acknowledgement of prior problems with Maton’s molasses pipeline, the company and DOT continued to publicly deny that there had been any indications of trouble.

On Sept. 16 when Matson President and CEO Matthew Cox took lawmakers and the media on a tour of the harbor, both he and DOT Director Glenn Okimoto reiterated that they had no prior knowledge of any issues with the pipeline before the spill.

Just four days later, however, the state and Matson held a joint press conference admitting they weren’t being truthful. Grune said DOT wasn't sure what information was legally able to be disclosed under attorney client privilege so officials simply didn't tell the truth.

But another batch of emails obtained by Civil Beat paints a more complicated picture.

On Sept. 12, a contractor who was working with the DOT Harbors Division sent an email to staff and other officials who were involved with the May 2013 stormwater outfall inspection that found Matson's leaking molasses pipeline, telling them not to talk about what they had previously observed.

That same contractor, Mark Ambler, of Weston Solutions Inc., had also been involved in the July 2012 incident in which Harbors staff first notified Matson that it had a leaky molasses pipeline.

“This may go without saying, but please redirect any requests/inquiries for comment, media, or information regarding the outfall/pier inspections conducted earlier this year to Randal Leong,” Ambler said in an email with the subject line “05/2013 Outfall Inspections.”

“Also, please maintain confidentiality of any media including photos or videos of the inspections that may be in your possession. If you need to transfer possession of any of these items, please notify Randal.”

One day later, on Sept. 13, Michael Howells, a drafting technician in the Harbors Division emailed his supervisor, Arnold Liu, saying they needed to tell the public what they'd found during those two inspections in July 2012 and May 2013. Howells added that the DOT also needed to explain that the agency didn’t do anything to “rectify the situation” except for sending a letter to Matson in 2012.

“This information will get out one way or another and I think we would all prefer to hear it from the DOT administration than an outsider,” Howells said. “We need to take responsibility for our inaction in the past in order for us to move forward with a clean slate and a new plan. I hope you agree.”

On Sept. 16, another series of emails circulated through DOT’s Harbors Division telling employees to mark any communications about the molasses spill as attorney-client privilege.

Under state law, this could keep that information confidential and therefore hidden from the public.

“As you know this topic of the molasses spill has been on-going for a week now and many people are talking about it and asking questions,” said Richard Yoneda, an engineer in the Harbors Division. “Effective immediately, if you receive any e-mails on this topic, do not respond directly. Please forward the e-mail to me and copy Carter Luke and Donna Kalama and include in the email the following words: ‘Attorney Client Privilege Communication - Do Not Print or Distribute.’”

Luke is the head of engineering in DOT’s Harbors Division, and Kalama is a deputy attorney general.

She appears to be mentioned in another string of DOT emails between Sept. 11 and Sept. 13 in which Luke asks Urasaki if he should “start copying Donna to protect docs from discovery.”

The molasses spill remains under investigation by both the state and U.S. Environmental Protection Agency, which has jurisdiction under the federal Clean Water Act. Matson has also received a subpoena from a federal grand jury.

The company has promised to pay for the initial response and clean-up of the spill, but has been vague about just how much it will spend beyond that.

Meanwhile, the DOT has asked all businesses that operate pipelines in its harbors to provide the latest inspection reports and spill response plans in an effort to provide more oversight of the state's waterways. 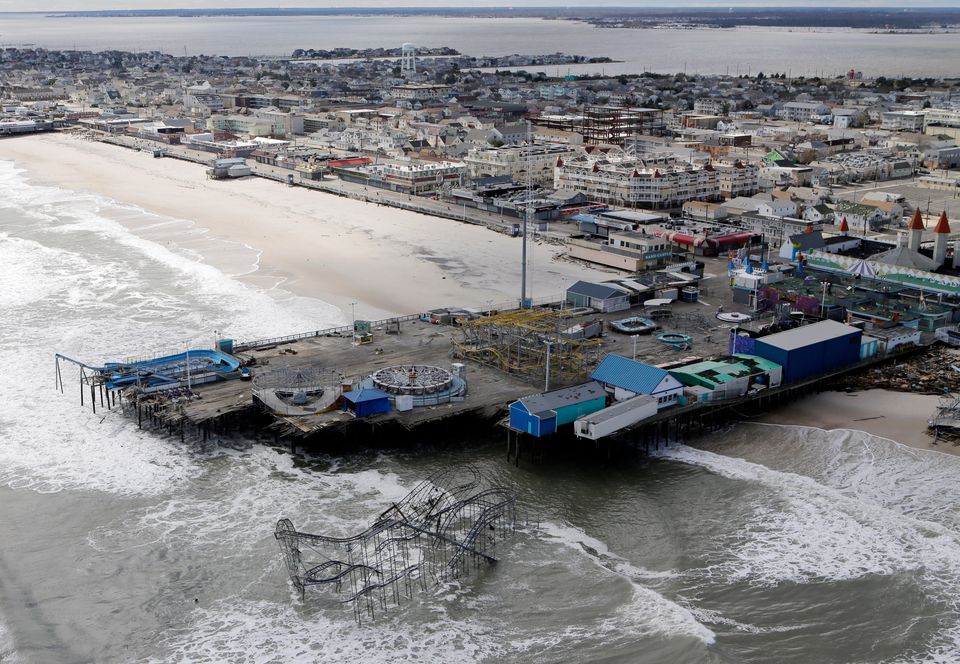