An Australian man drowned in Hawaii on Thursday, the state's third tourist death in as many days, highlighting an ongoing safety issue in the islands.

On average, nearly one tourist dies a week in Hawaii, according to a special report by Honolulu Civil Beat, typically while engaged in common vacation activities such as swimming, snorkeling and hiking. Many more suffer serious injuries, including spinal cord damage.

Critics say the state doesn't do enough to warn its 8 million annual visitors of inherent dangers, especially those involving water. All three of this week's deaths appear to be water-related.

On Tuesday, a 27-year-old visitor from Japan died while scuba diving off the island of Oahu. Tatsumi Umemura became unresponsive in the water, an Emergency Medical Services spokeswoman told the Honolulu Star-Advertiser. The cause of death hadn't been determined.

A Chinese tourist, 21-year-old Mei Jun Huang, was pronounced dead Tuesday after sustaining injuries on a waterfall hike in Maui. She was reportedly found by fellow hikers submerged in the waterfall's pond, according to Maui Now.

A 70-year-old Australian snorkeling off Anini Beach on Kauai on Thursday was found floating face-down 20 feet from the shoreline. The victim's identity wasn't released.

While some vacationers make bad decisions, like mixing alcohol with water sports, others seem dangerously unaware of the risks.

“There’s a Hawaii vacation mentality that, ‘I can do anything I want here because I’m in paradise,’” Jessica Rich, president of the Visitor Aloha Society of Hawaii, told Civil Beat. “They take risks here that they would never take at home.”

The state says it's in the tricky position of preparing and educating visitors while protecting tourism, the state's largest industry.

“The key word is balance,” Jadie Goo, of the Hawaii Tourism Authority, told Civil Beat. “We want to develop consistent, strong messages to inform visitors. But we don’t want to scare them away.”

With visitor arrivals hitting record numbers in Hawaii, let's hope they figure out that balance soon.

For more on this issue, check out Honolulu Civil Beat's special report, "Dying For Vacation." 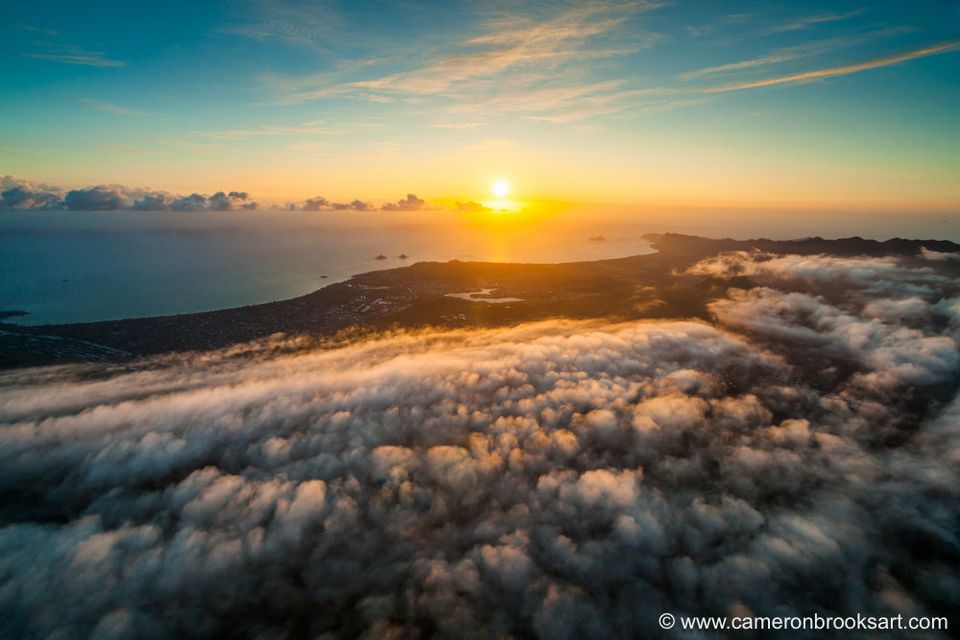