A Chinese restaurateur, Ng Pak-yan, saved a rare Hawksbill sea turtle from an unpleasant end Tuesday evening when a fisherman brought the endangered animal to his restaurant and asked him to cook it for his dinner. The owner of Royal Dragon Seafood Cuisine in Hong Kong refused the customer’s request, and instead purchased the turtle for thousands of Hong Kong dollars before handing it over to wildlife authorities, according to the South China Morning Post.

“I want to save its life. It is very beautiful," Ng told The Standard, another Chinese publication. He says he believes turtles are “spiritual creatures” that “bring good fortune,” according to SCMP. The turtle was taken to a marine park by the local environmental authority for rehabilitation and will be released into the wild if they determine it’s healthy enough to survive.

The U.S. Fish & Wildlife Service classifies the Hawksbill turtle as an endangered species and estimates that the population of adult nesting females is about 15,000 each year.

Indeed, China’s food and restaurant industry has a history of being criticized for consuming rare species by Western media. For example, China as a nation is one of the world's biggest consumers of shark fin soup, a traditional Chinese dish. Millions of sharks -- including species that face extinction -- are killed each year just for their fins, The Independent notes. 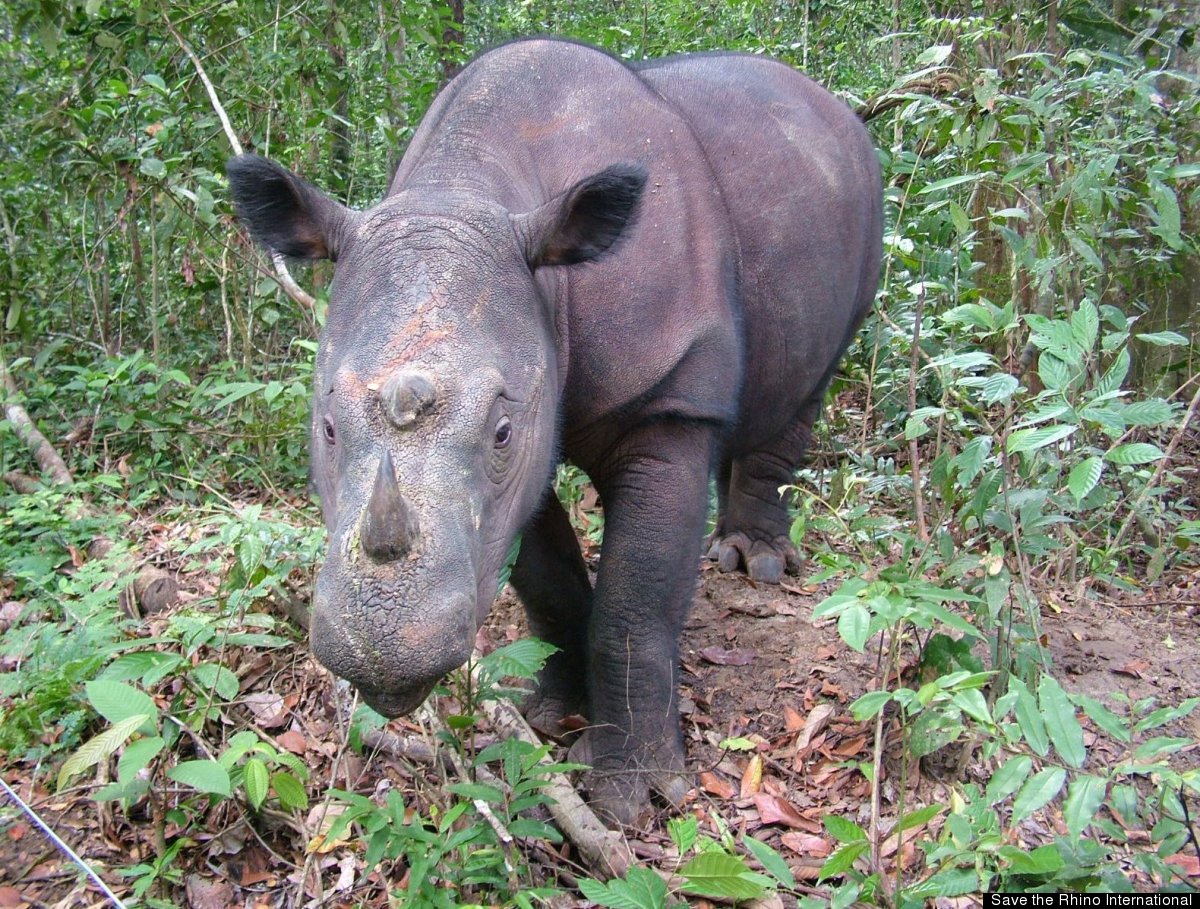