Actress Hayden Panettiere and her boxer beau, Wladimir Klitschko, are reportedly ready to walk down the aisle.

Us Weekly reports that Panettiere and Klitschko are secretly engaged to be married. "Very few people know, and she isn't wearing her ring publicly yet," a source told the magazine, adding, "Looks like a summer wedding!"

A representative for Panettiere could not be reached for comment.

Panettiere and Klitschko began dating in 2009. After two years together, they split in 2011, blaming the breakup on long distance. "We have an amazing amount of love and respect for each other and remain very close friends," she said in a statement at the time.

But on Sunday things looked hot and heavy again.

The petite beauty and her 6-foot, 5-inch ex were spotted kissing and cuddling courtside at the Miami Heat game in Miami, Fla., on March 24.

Whether or not a wedding is in the works just yet, Panettiere discussed wanting to settle down and start a family while speaking with the Telegraph earlier this month. "Oh yes, absolutely. I was born to be a mom," she said. "I have never rushed anything, but I have always known that that was my end goal in life – that’s what I was built for."

The 23-year-old actress also confirmed to the Telegraph that she and the 37-year-old athlete are dating again, but she didn't offer many details. "I didn’t become an actor to put it out there for the world to judge," she added. "The fact is, I’m happy, and that’s all that matters." 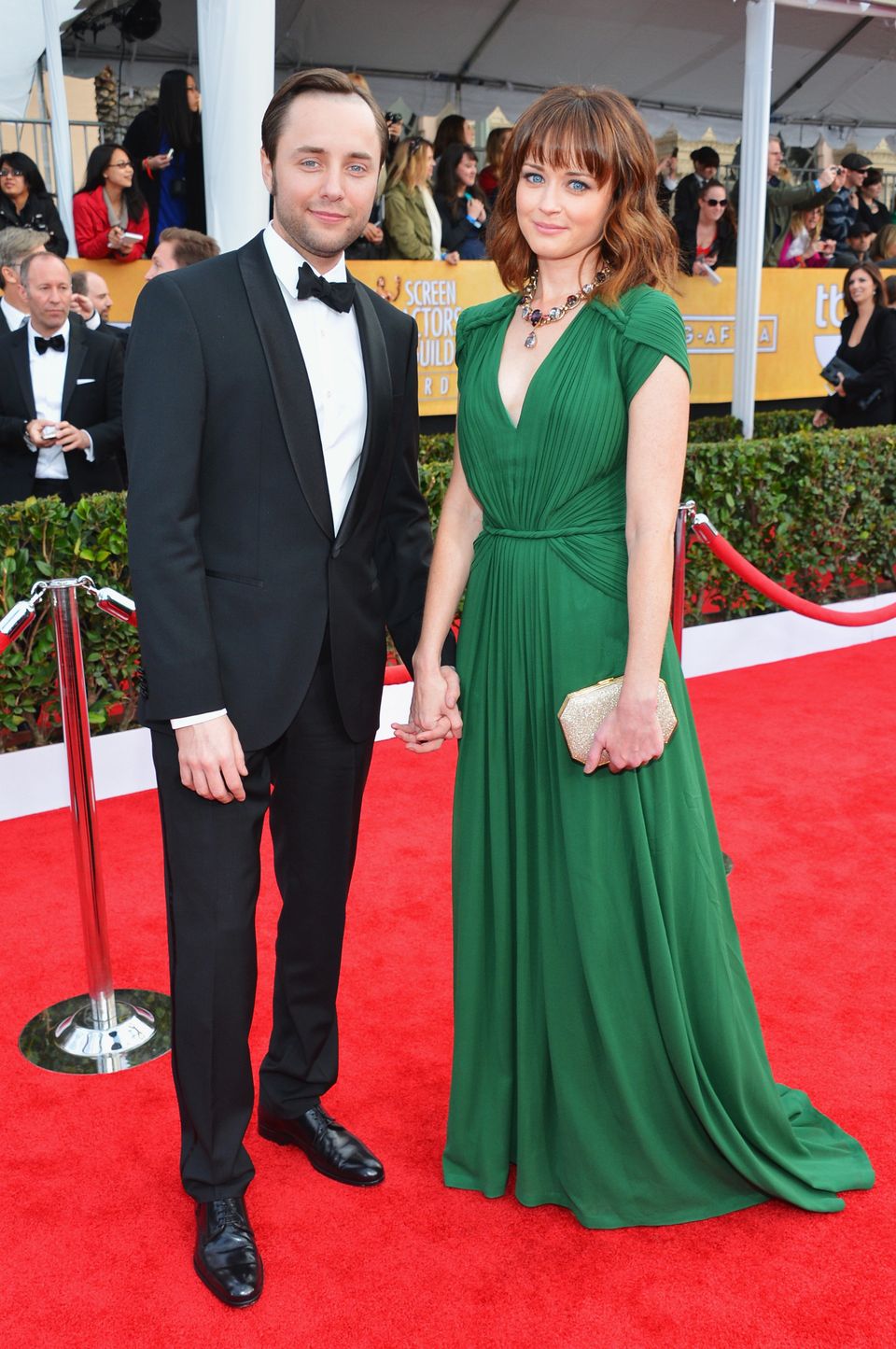