Watch out world, Hayden Panettiere has got a new 'do!

The "Nashville" star debuted a fresh, choppy look on Sunday, June 8, on her makeup artist's Instagram:

It's quite the departure from Panettiere's previously long locks: 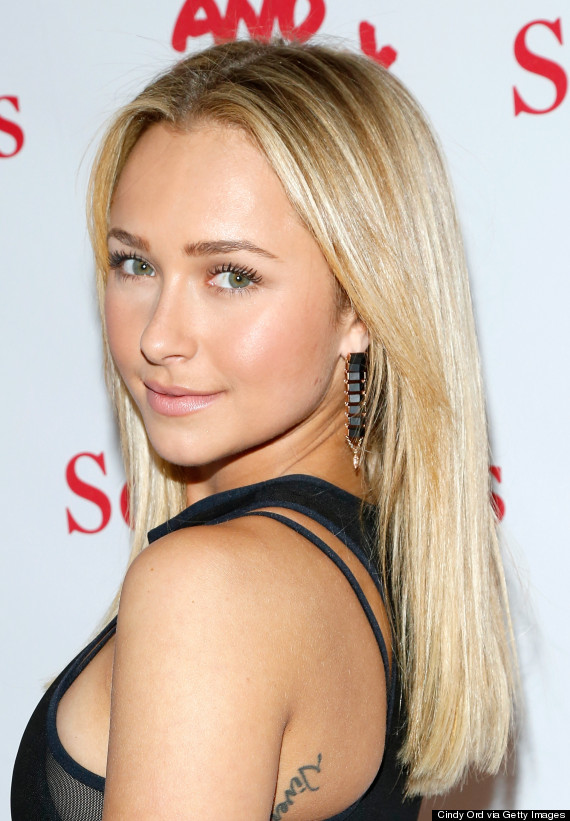 Panettiere made news earlier this month with the confirmation that she is expecting her first child with her fiance, professional boxer Wladimir Klitschko.

The couple met at a book party in 2009, and dated for two years before a brief split in 2011. They reunited in 2013 and became engaged a short time later.

The 24-year-old actress has been candid about her desire to start a family:

"I've lived a very big life, and I don't feel my age, and I feel like I was born to be a mother," she told Glamour in 2013. "Sometimes people speak about [having kids] like, 'Your life ends -- you're never going to be able to do anything again!' And I'm like, 'What are you talking about?' Motherhood is the most beautiful, exciting thing, and there's nothing that I feel like I can't accomplish while having children in my life."