Rumors started swirling earlier this week when Hayden Panettiere was spotted in New York without her engagement ring. The 26-year-old actress and her longtime love, professional boxer Wladimir Klitschko, got engaged in October 2013 and welcomed their daughter, Kaya, in December 2014.

Although the couple has faced their ups and downs in the past, and despite the recent speculation, they are doing just fine, at least according to a sweet snap posted by Panettiere on Thursday.

In the black-and-white picture, Panettiere and Klitschko pose with almost 2-year-old Kaya. The “Nashville” actress writes, “Missing rings don’t mean the end of relationships. Blessed to be with my beautiful family 🙏 .”

Missing rings don't mean the end of relationships. Blessed to be with my beautiful family 🙏 pic.twitter.com/oCiTK0ziJf

It hasn’t been the easiest of times for Panettiere, who’s been facing postpartum depression since the birth of her first child. She entered a treatment facility in October 2015, missing out on part of Season 4 of “Nashville,” before seeking treatment again this past May.

“The postpartum depression I have been experiencing has impacted every aspect of my life,” she shared in a post on Twitter at the time. “Rather than stay stuck due to unhealthy coping mechanisms I have chosen to take time to reflect holistically on my health and life. Wish me luck!”

And although “Nashville” was canceled by ABC in May, the show has since been picked up by CMT and is set to debut Season 5 later this year. Panettiere will reportedly return to her role as Juliette Barnes on the new network, which is great news considering the show left us on a huge cliffhanger.

PHOTO GALLERY
Celebrities On The Importance Of Unplugging 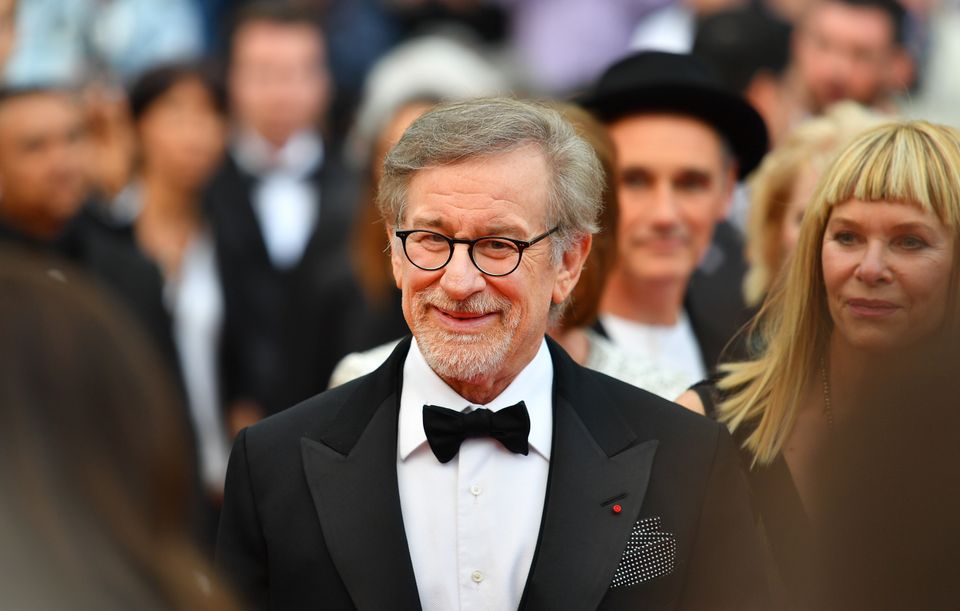 1 / 9
Steven Spielberg
Spielberg told Wired that while our devices are excellent tools, they also impede our creativity. "<a href="http://www.wired.com/2002/06/spielberg/" target="_blank">Technology can be our best friend, and technology can also be the biggest party pooper of our lives,</a>"&nbsp;he said. "It interrupts our own story, interrupts our ability to have a thought or a daydream, to imagine something wonderful because we're too busy bridging the walk from the cafeteria back to the office on the cell phone."
Anadolu Agency via Getty Images