Hayden Panettiere hit the Golden Globes on Sunday night, looking lovely alongside her fellow celebrities in a designer red carpet gown. But while you couldn't tell from looking at her, something about Hayden's Tom Ford dress was different: She bought it off the rack.

"It's the first time I've ever worn him, because I've been begging ever since," Hayden told E!'s Giuliana Rancic live on the red carpet, adding, "I would wear a plastic bag if it was designed by him." But as it turns out...

The distinction might seem senseless to average Globes viewers, but to fashion industry insiders, the distinction is significant. Getting your dress directly from the designer is like being anointed, as Jennifer Lawrence has been by Dior and Kristen Stewart has been by Balenciaga.

But it seems Hayden's off-the-rack move wasn't such a faux pas after all. The "Nashville" star tweeted these photos on Tuesday morning:

Such an honor to wear one of this man's masterpieces! Thank you for my beautiful flowers! #TomFord pic.twitter.com/znzecGF454

Hayden: 1, uptight fashion industry standards: 0. Here's to breaking the rules and being totally gracious and grateful. 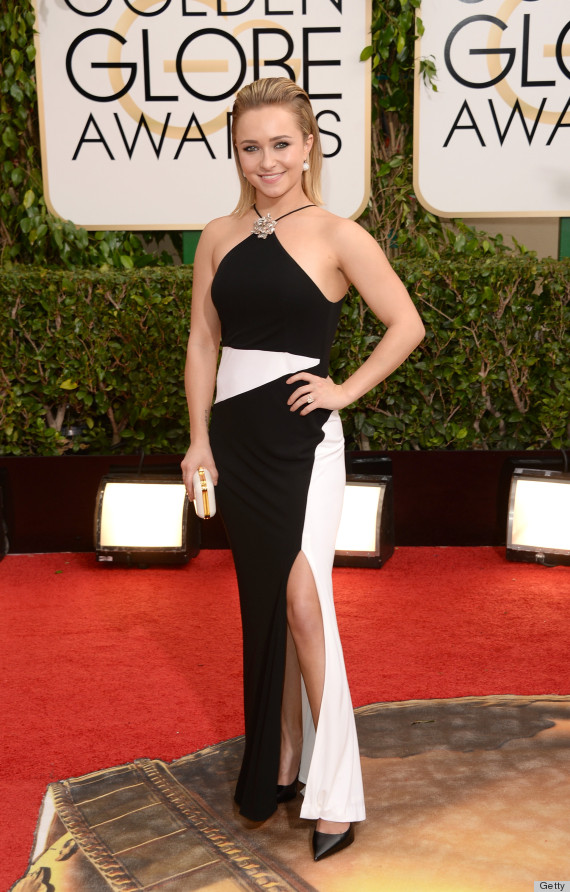 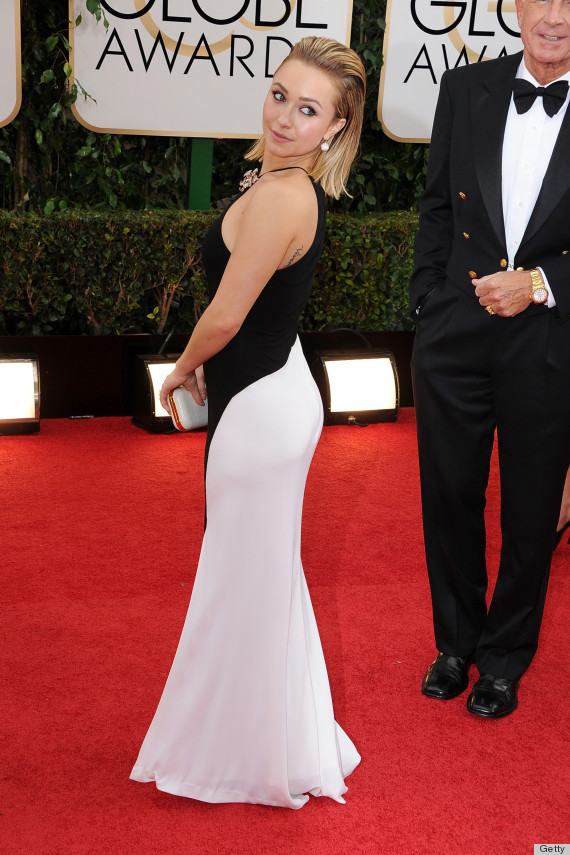 Off-the-rack or a designer gift? You really can't tell: