Iraq War veteran Hayleigh Perez and the Student Veterans Advocacy Group have filed a lawsuit against the University of North Carolina disputing whether members of the military should be considered out-of-state students -- a university rule that can cost service members and veterans thousands of dollars more in tuition.

Some 250,000 student veterans nationwide pay an extra $10,000 in tuition each academic year because state universities classify them as non-residents, according to NBC News.

Perez, who served four years in the U.S. Army, was stationed at Fort Bragg, N.C. in 2006 and kept an apartment in the area, the Charlotte News and Observer reports. In 2008, just after getting married, she and her husband purchased a house in Raeford, N.C.

While Perez was in the Army, she took online courses and earned a bachelor's degree. As she explains in an online petition urging the UNC Board of Governors to "Stop Discriminating Against Student Veterans," she kept a home in North Carolina the entire time, paying taxes on it, while stationed out of state by the military:

I enlisted into the US Army in 2005, and was trained as a radiology technologist. I was stationed in Fort Bragg, North Carolina and then deployed to Camp Bucca, Iraq for 15 months. I met my husband, Jose Perez-Rodriguez, while we were both serving and together we bought a home in North Carolina. We relocated to Texas on military assignment where I achieved the rank of sergeant and was honorably discharged in 2009. During this entire time, we continued to pay property taxes on our home in North Carolina and never considered Texas our new “home.” We were simply living there temporarily on orders from the United States Army.

When Perez returned to North Carolina in December 2011, she decided to pursue an advanced degree, according to WRAL, and was accepted to two universities in the University of North Carolina system: Fayetteville State University and UNC-Pembroke.

"UNCP was the obvious choice for me because of the availability of a specific class and the class schedule," she writes in her online petition. "I am also raising our daughter in addition to working towards my masters."

"If I'm not a North Carolina resident, I guess I don't have a home state," Perez told the News and Observer.

The paper reports the UNC system insists it did nothing wrong.

Perez has since moved on to take classes at Methodist University, a private school in Fayetteville. The GI Bill covers the entire cost of her tuition there, because it allows for a higher maximum tuition amount at private colleges. But Perez said in her petition that she still wants to fight UNC's out-of-state classification so that other vets don't face the same obstacles.

"We need and deserve the Post-9/11 GI Bill Benefits WE have rightfully earned through blood, sweat, and often tears," she wrote. More than 147,000 people have signed the petition. 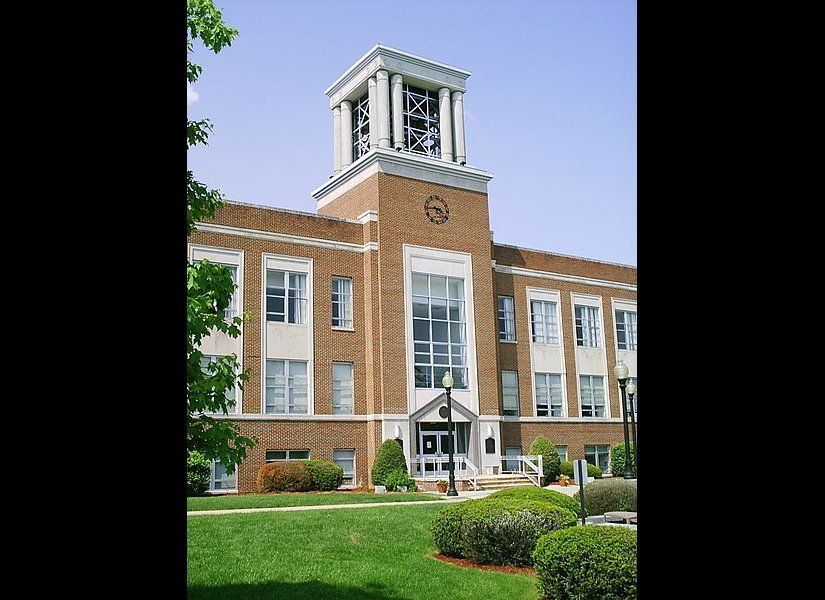