HBO GO went down during Sunday night's season four premiere of "Game of Thrones," one of the network's most highly anticipated broadcasts since last month's finale of "True Detective" when... well... the service also choked.

Instead of getting the show, many viewers got the image you see above. HBO GO acknowledged the problems on Twitter:

Looks like there's trouble in the realm. Apologies for the inconvenience. We'll be providing updates, so please stay tuned. #GameofThrones

In another tweet, HBO instructed viewers having problems to "send a raven."

The tendency of millennials to use their parents' HBO accounts to watch online, rather than purchasing subscriptions of their own, did not go unnoticed on Twitter.

It really overburdened the system when Obamacare began allowing children to stay on their parents' HBO GO until age 26.

We're sorry for all of the trouble, but if you're an @HBO subscriber, the @GameOfThrones premiere replays at 11 PM EST.

Everyone else... there are always other ways to stay occupied. 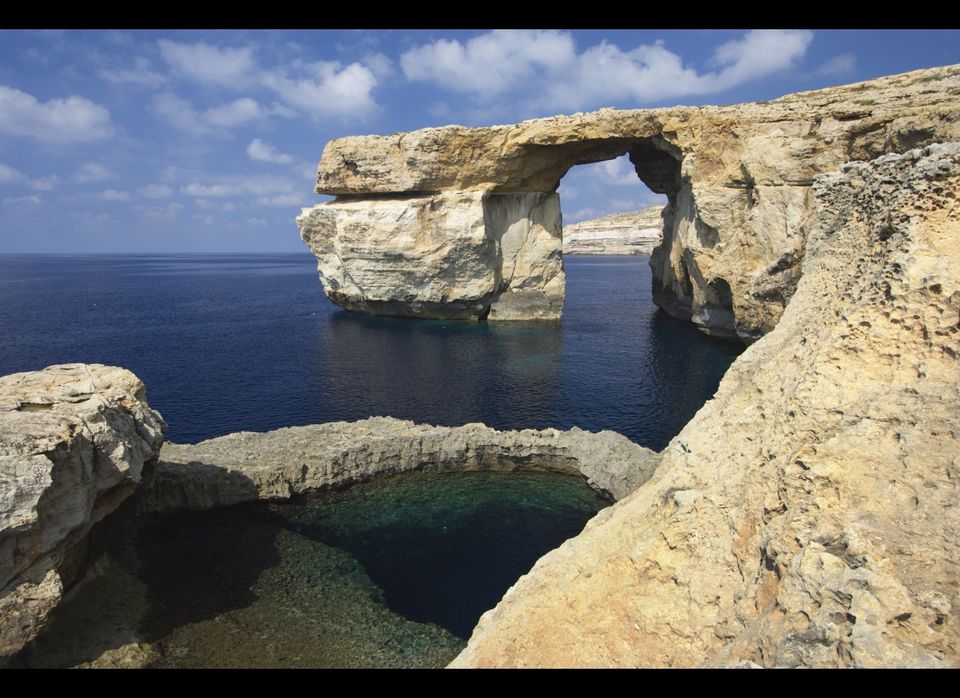 1 / 12
Azure Window, Malta
The natural limestone arch that sits on the Maltese island of Gozo formed the backdrop to the wedding of Daenerys Targaryen to Khal Drogo. The rocky beach was covered with artificial sand for the scene then removed after shooting wrapped up. The turquoise waters surrounding the picturesque arch are ripe for swimming, scuba diving and boating along the sunny Mediterranean coast.