(Reuters) - HBO could widen access to its HBO GO online streaming service by teaming up with broadband Internet providers for customers who do not subscribe to a cable TV service, according to HBO's Chief Executive Richard Plepler.

"Right now we have the right model," Plepler told Reuters on Wednesday evening at the Season 3 premiere of HBO's hit TV show "Game of Thrones." "Maybe HBO GO, with our broadband partners, could evolve."

HBO launched HBO GO in 2010 to let subscribers view its shows over the Internet on devices such as Apple Inc's iPads. The service has about 6.5 million registered users, compared with about 29 million for HBO's main service.

However, HBO GO is only accessible for viewers who pay for cable TV service, plus an extra fee for HBO. This means monthly bills of $100 or more typically. HBO GO is available to subscribers of several pay TV companies that provide Internet service such as Time Warner Cable, Comcast and Verizon FiOS

Plepler said late Wednesday that HBO GO could be packaged with a monthly Internet service, in partnership with broadband providers, reducing the cost.

Customers could pay $50 a month for their broadband Internet and an extra $10 or $15 for HBO to be packaged in with that service, for a total of $60 or $65 per month, Plepler explained.

"We would have to make the math work," he added.

HBO, owned by Time Warner Inc, relies on large financial support from its cable and satellite TV partners to help distribute and promote its shows.

Internet-only rivals such as Netflix Inc and Amazon.com Inc are trying to disrupt this approach by delivering original programming directly over the Internet.

This is a challenge to HBO, however it would be a risky step for the company to by-pass its traditional distribution partners, which provide HBO with lucrative subscription fees.

There are billions of dollars generated from HBO's existing distribution network and to simply circumvent that would not make business sense, Plepler said in January, according to the Wall Street Journal.

"Doesn't mean we are not mindful that the problem exists," he added. 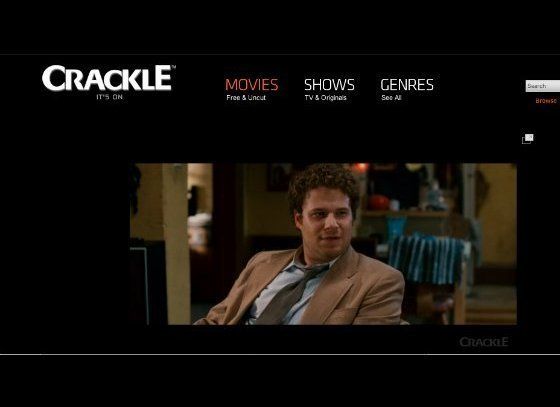