Filming for the pilot episode of an HBO television show about a group of programmers trying to strike it rich in Silicon Valley is expected to tie up traffic in downtown Palo Alto today, police said.

University Avenue between Waverley and Webster streets will be intermittently closed between 4 and 8 p.m. Area businesses will remain open and officers plan to let cars through when possible to ease congestion. However, motorists are encouraged to avoid the area if possible.

Permits filed with the city for the filming refer to the pilot as "Untitled Silicon Valley Project" and list Mike Judge as the director, said Lt. Zach Perron of the Palo Alto Police Department. Judge is perhaps best known as the creator of the animated series "Beavis and Butt-Head" and "King of the Hill." He also directed the 1999 cult comedy "Office Space."

The HBO television show will be called "Silicon Valley," according to several entertainment-related websites. The dark comedy will reportedly focus on six programmers who live in East Palo Alto and are trying to create software that will earn them big bucks.

The filming in downtown will take place on public sidewalks near University Avenue and Cowper Street, according to a letter to neighbors from Felix Gehm, key assistant location manager for Encino, Calif.-based Brown Hill Productions LLC. Parking will be limited around the intersection, he added.

Additional roving road closures are scheduled today, but they are expected to have only minimal impacts on traffic, police said.

Perron told The Daily News that he was not aware of any additional plans to close roads beyond today.

Email Jason Green at jgreen@ dailynewsgroup.com; follow him at twitter.com/jgreendailynews. ___ 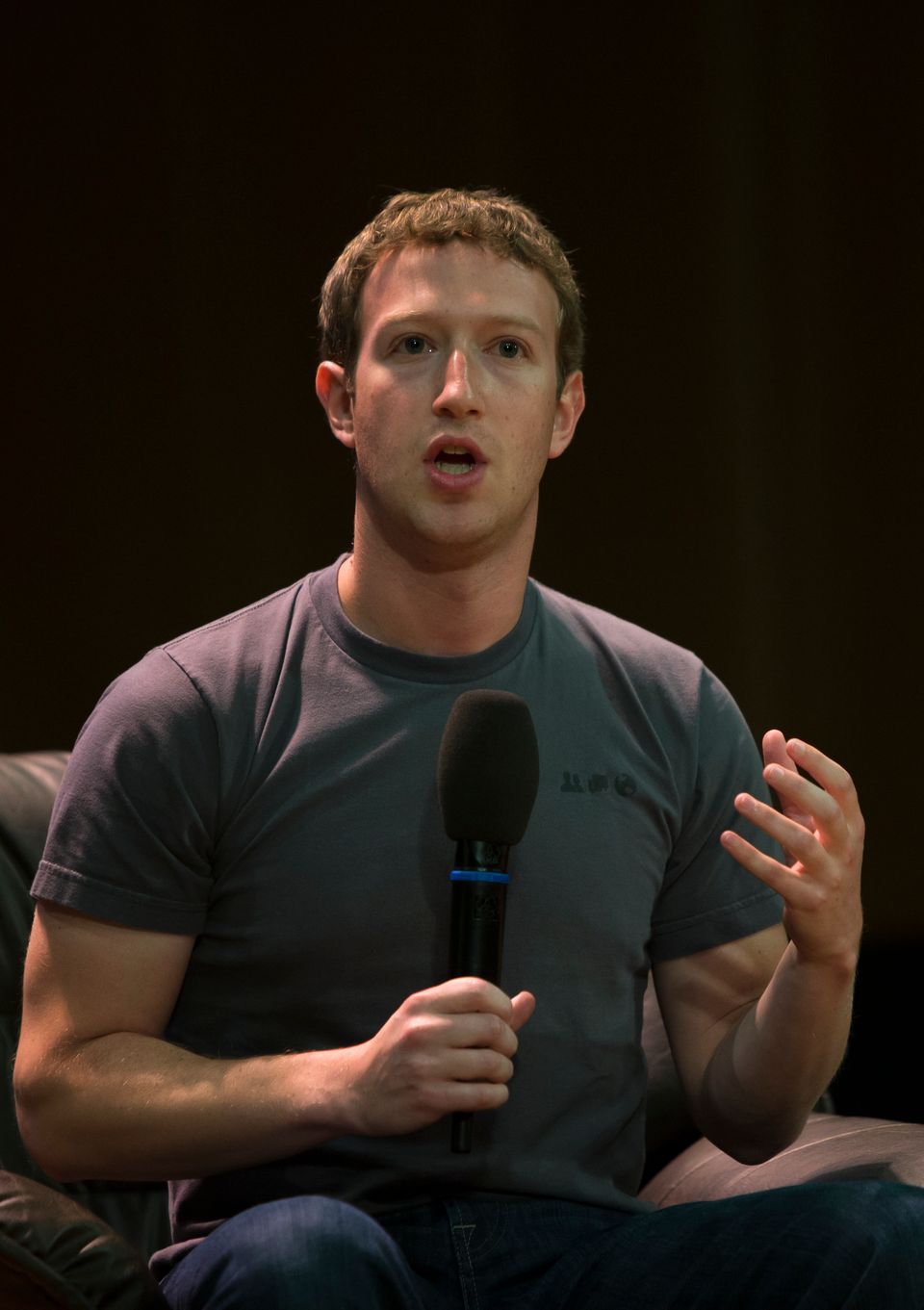 1 / 9
Mark Zuckerberg
Mark Zuckerberg is a top Millennial icon since he has achieved entrepreneurial success, which many young people hope to reach too. He had a great idea that’s shaped society and he brought it to life while still in college. They know his story thanks to “The Social Network” and feel a connection to him since he produced a product that is of huge importance to their generation in particular. Facebook isn’t just a way to communicate with friends; it’s become a lifeline for many young people to stay informed about the world at large. Many Millennnials aspire to create something as powerful as he did and they appreciate that amidst his success, he’s still laid-back, wearing jeans and hoodies to work.
AP