This article originally appeared on Millenation.com in September 2015 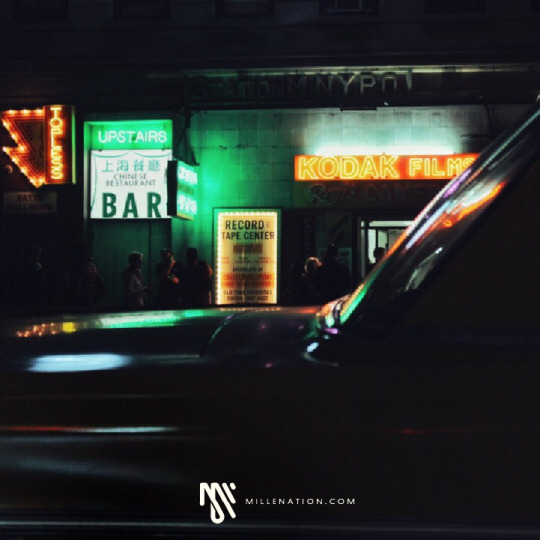 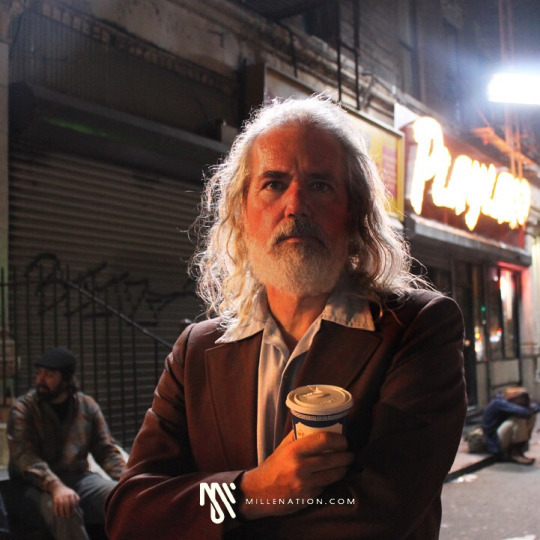 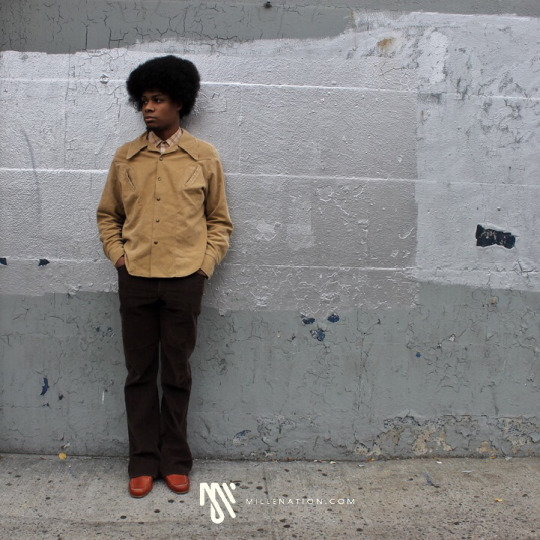 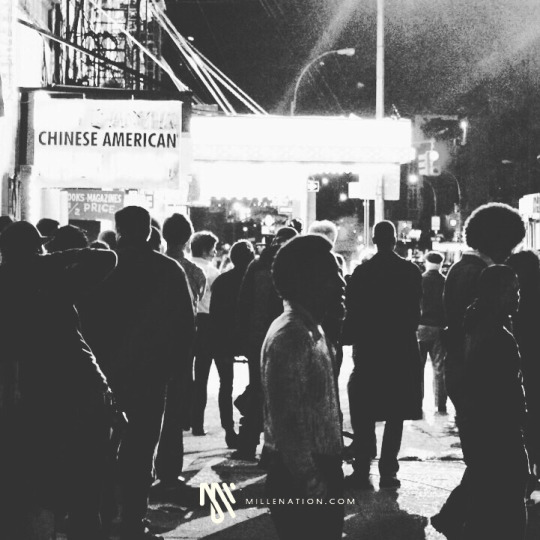 "Those were really wild times. I remember the movies theaters played some of the best films but you had to sit Indian style in the seats because of the critters running rampant on the floor." An extra on the set who was a teen living in NYC during the 70's shared some reflections about the time period.

James Franco is playing both twins. Maggie Gyllenhaal is not only starring opposite Franco, but she is a producer of the series as well. Two-time Emmy winner Michelle MacLaren (Breaking Bad, Game of Thrones) is directing the pilot. All three were seen on the set in Washington Heights this past week.

HBO spared no expense to create a realistic version of the 1970's. The location scouts spent a great deal of time to find the right streets and buildings that had the most resemblance to vintage Times Square. Bodegas, Dominican restaurants, and a driving school/auto repair store were transformed into a 70's movie theater, a Chinese restaurant, and Playland, the infamous arcade where the prostitution of young boys was rampant. The streets were lined with a beautiful array of vintage cars. The crew went as far as to purchase vintage garbage to strengthen an authentic 70s vibe.

'Da heights has never seen this much action, and it was welcomed with open arms.

"It was pleasant and exciting to witness the closest thing we will get to travelling back in time". A Washington Heights resident shared. "I hope the series is successful and they will come back here to shoot soon."

The release date for the series currently TBA. Since The Wire is one of the most critically acclaimed TV series, there is little doubt that Simon's project with be yet another home run success.