Are you among crazed spectators at a boxing match? Far from it -- these comments are coming from "normal" parents at middle school or high school football games around the country. Worse yet, they may even be thrown around at Pee Wee Youth football games on Saturday mornings.

As a neurologist who specializes in brain injury and more importantly as a father and grandfather who has witnessed this phenomenon, I have a "dog in this fight."

Just log on to YouTube and search "Helmet on Helmet" and you will find an alarming number of videos with even more disturbing comments from the viewers. The video I find the most disturbing is titled "Big Football Hit -- Helmet to Helmet," that shows two eight-year-olds in full football gear running toward each other, colliding and dramatically knocking one to the ground after a vicious helmet-to-helmet hit. You can hear the one boy crying and the shock in the videographer's voice.

As bad as that visual is, check out the comments of the people who have enthusiastically viewed this clip: "I hope my kid hits like this" and "nobody cries in football." One has to wonder if the coach who designed the drill and the people commenting lack the judgment of responsible adults or merely the knowledge?

Living in the Texas Hill Country and working in San Antonio, I see, up close, the "religion" of football. Early on, I said my son would never play football and then found myself transformed into a crazed parent, watching practice and screaming with the 15,000 fans who pack a typical game. I sheepishly admit that my only appointment television show is "Friday Night Lights," justifying it as an intelligent show with a mature story line.

But, what is the risk of this family-oriented, team and character-building experience? I tell my son that every time I see my six-year-old grandson with another bump on his head that we are changing the list of colleges that he may be able to attend. We have to ask, what is the risk of letting our children participate in contact sports and what can be done to protect them? 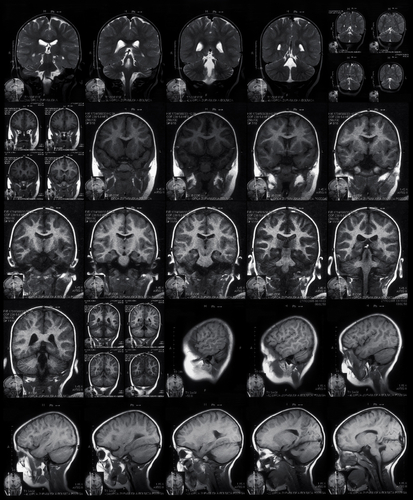 In the last year, there has been great interest in protecting NFL players from brain injury and its long-term consequence, Chronic Traumatic Encephalopathy (CTE). CTE is the result of multiple traumatic brain hits or concussions. It has been estimated that a college lineman experiences over 1,000 subconcussive head hits in an average season. Most people are unaware that a lineman in the three-point stance is the most vulnerable of all the players to a brain injury. CTE leads to early dementia, depression and personality changes.

ESPN, the Wall Street Journal and others have recently reported the findings of Dr. Ann McKee at Boston University. She found abnormal proteins in the spinal cords of three football players with ALS ( Lou Gehrig Disease) and repeated head injuries. The NFL has given Boston University one million dollars to study the problem. But, what about our children?

Although the population of NFL players is important, there are only 1,900 active NFL players each season. There are more than 3 million children playing football at the youth level and 1.2 million more playing high school football. This doesn't even begin to count the number of kids playing soccer (heading the ball) and hockey (body checking). We have to ask whether we are taking adequate steps to protect our children - to change not just the equipment but the rules so that we reduce the chances of the players experiencing traumatic brain injuries.

It took data and deaths to force Congress and the NFL to act. What will it take to shift the warrior culture and parental mania of youth sports? Will the death of an 18-year-old high school football player who already showed signs of CTE be enough? The answers are coming in and "sports" enthusiasts may not like the answers, but parents had best pay attention and become advocates for their children.

A 2010 study in the Journal of the American Medical Association looked at the injury rate in youth hockey (11-12-year-olds) in Canadian leagues that allowed body checking and those that did not. Body checking was associated with 45-81 percent of the injuries and concussions were the most common injury. In the U.S., body checking is introduced at ages 11-12 years while some leagues wisely restrict it until ages 15-16. When body checking is allowed, there is a three-fold increase in all game-related injuries and concussions. As would be expected, the younger brain is immature and more susceptible to injury. Lighter and smaller players were also more likely to be injured. I can hear the father yelling at his fallen son, "Come on buddy, shake it off." 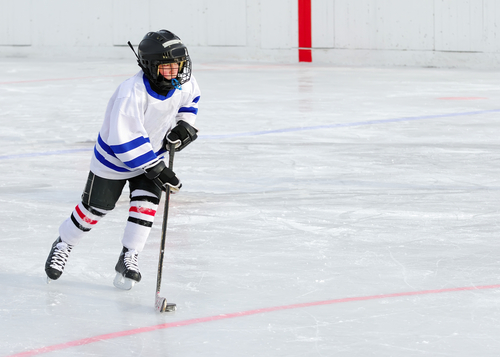 If Teddy Roosevelt was able to change the rules in college football and reduce the number of injuries, we should be able to protect our children. I am not a coach, sports expert, or biomechanics engineer, but as a neurologist, I see the end result of what can only be termed neglect for the safety of our youth. Would you go so far to call it abuse?

What Need to Be Done

In this Time.com article, Sean Gregory, outlined areas that needed change, pointing out at the same time, that these are huge hurdles to overcome.

Change the rules: The evidence from Canada on body checking in hockey is clear. Similar analogies in USA football should also be clear, such as tackling and blocking. Take the head out of the game.

Change the equipment: Improvements are being made in helmets but at the same time, they may give the false impression that the head can now be safely used as a weapon.

Training and trainers: Big schools and organizations are more likely to have certified athletic trainers who understand the rules for when a player can return to play after a concussion. But, the majority of schools do not have certified trainers and most youth activities are lead by well-meaning parents with little or no training in the area of preventing sports injury or proper practice techniques.

Change the culture: This may be the most difficult step, for without it, coaches and parents will not be willing to change a game they frequently compare to combat. Will they deprive themselves of living vicariously through their children- even at the risk of serious injury?

As I write this, I am at our cabin in Idaho, not too far from Yellowstone Park. We have an increasing number of bear attacks because people foolishly approach a bear, thinking it is safe to get that close-up picture. I recently read the following analogy" If people are in the ocean and hear someone yell "shark" they race out of the water. If someone yells "bear" in Yellowstone, everyone races to get a close-up photograph." They have not been properly educated on the dangers of close encounters with a bear.

The same is true for youth sports and brain injuries. There is a bear out there and people need to be educated and the rules need to be changed. Videos like those on YouTube should be relabeled as "Dangerous to Your Child's Health." Our children are getting injured and dying -- it is time to wake up.

The BA.5 Symptoms Doctors Are Seeing The Most Right Now