Fifty years ago this week, President Lyndon Johnson announced the creation of Head Start, a program designed to provide early childhood education services to low-income children before they entered school. The program, initiated as part of President Johnson's War on Poverty, was meant to attack poverty at its roots by helping to give disadvantaged kids some of same educational opportunities as affluent ones.

"Five- and 6-year-old children are inheritors of poverty's curse, and not its creators. Unless we act, these children will pass it on to the next generation, like a family birthmark. I believe that this is one of the constructive, and one of the most sensible, and also one of the most exciting programs that this nation has ever undertaken," Johnson said in the May 1965 speech announcing Head Start.

Fifty years later, Head Start has grown into a robust, multi-faceted program that reaches some of the nation's most vulnerable children.

Here are five things you should know about the program on its fiftieth anniversary:

1. In its first summer, Head Start reached about 500,000 kids. It has since impacted the lives of millions. 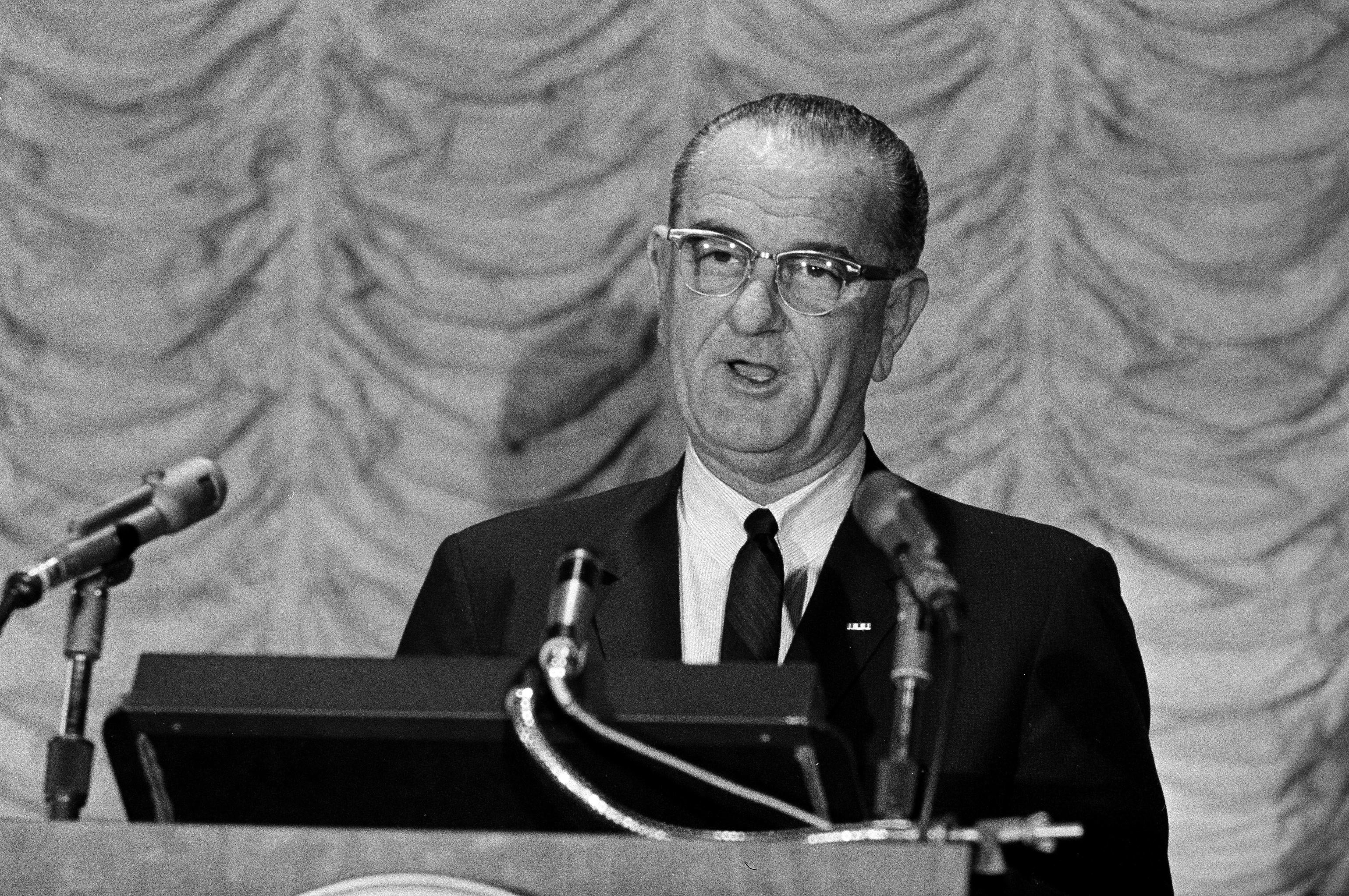 When President Johnson first announced Head Start in May 1965, he said the program would possibly serve about half a million children in the upcoming summer months. Since that time, Head Start and its services have reached about 32 million children.

Head Start acts as more than just a federally funded preschool program for 3- and 4-year olds, even though it started out that way. Early Head Start provides services like home visits to children at birth. Other Head Start services include health screenings, nutrition education and social supports for families with children in the program.

2. While in Head Start, students learn a lot...

3. ...but Head Start's long-term impact on learning is less clear.

The same research from HHS shows that even though Head Start gives kids an edge over their non-Head Start peers immediately following the program, most of these gains tend to fade by the time students reach third grade.

Some use this as an argument for restructuring the program, or replacing it with alternative preschool programs or voucher programs.

"There are clear signals here that we need some innovative policies around the delivery of services," Grover "Russ" Whitehurst, senior fellow at the Brookings Institution, told Education Week in 2013.

"Even when you’re vaccinated, vaccinations do not last forever. You have to have a booster. And when our children don’t go to schools that are well-funded and well-run and schools that are ready for them, they certainly do lose some of their advantage," Yasmina Vinci, Executive Director of the National Head Start Association, told PBS. "We see the children who are now graduating from high school and getting scholarships staying in school, not dropping out of high school."

Even if immediate academic gains form Head Start fade, the program could give its alumni a better chance of success over time.

One study by Harvard University's David Deming found that kids who attended Head Start were more likely than their siblings who didn't to graduate high school and go to college. 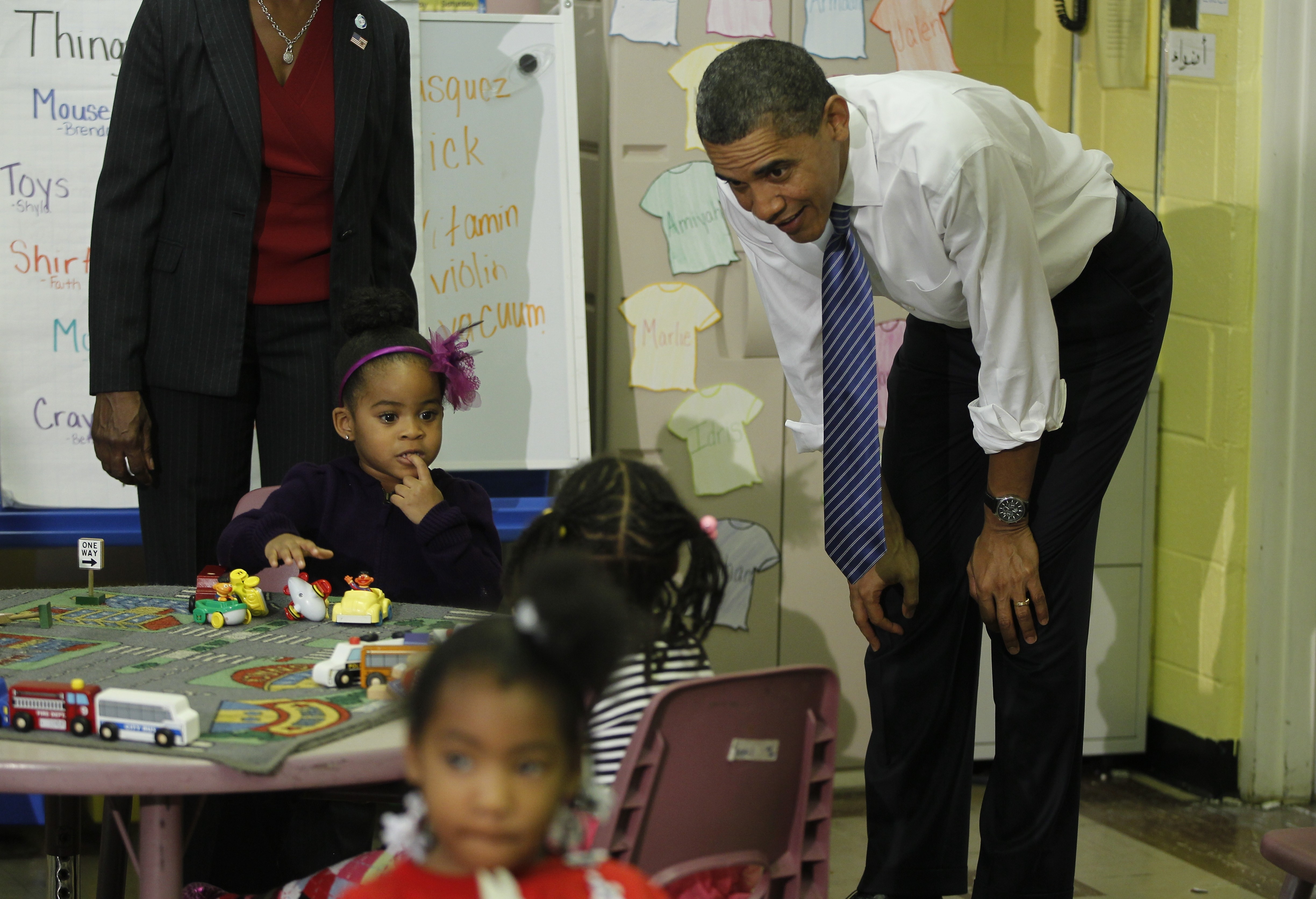 Obama has recognized that for all its positives, Head Start isn't perfect. In 2011, the president announced a new accountability system that measures Head Start quality and makes it more difficult for failing Head Start centers to continue their services.

"If a program wasn’t providing kids with quality services, there was no incentive to improve," he said. "Under the new rule, programs are going to be regularly evaluated against a set of clear, high standards."

This week the president issued a proclamation praising the program in honor of its 50th anniversary.

"The history of Head Start has taught us that if our Nation invests in the future of all our children, we can strengthen our economy, bolster our communities, and give every young person the chance to build a better life," he said.

On Head Start's 50th Anniversary, 5 Things You Should Know About The Program
15 DIY Teacher Cards For Your Kids To Say 'Thank You!' 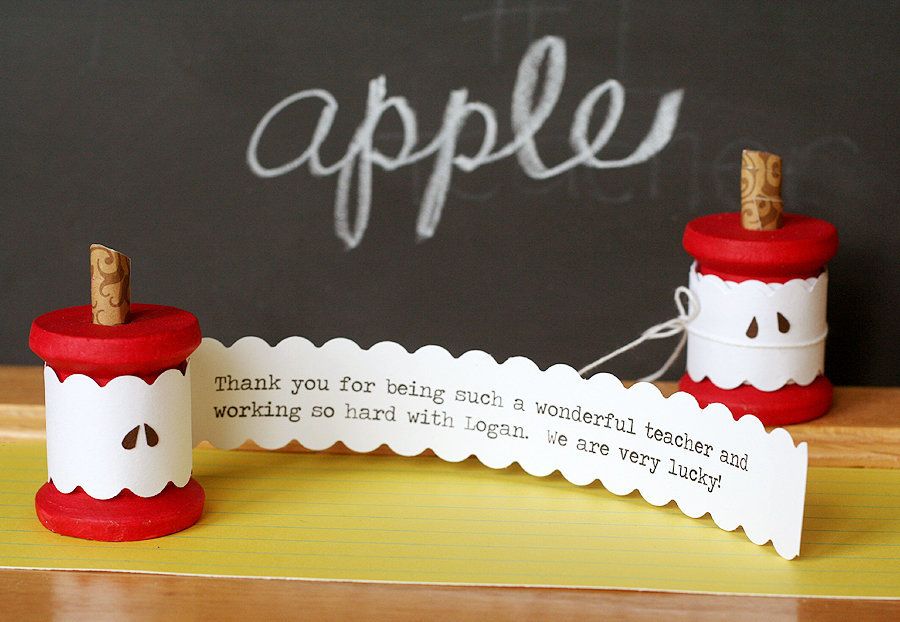