In a provocative new paper, an Italian neuroscientist outlines how to perform a complete human head transplant, arguing that such a surgical procedure is now within the realm of possibility.

Switching heads sounds pretty "Frankenstein," for sure. But for decades researchers have been trying the procedure on animals. In 1970, the first head "linkage" was achieved in a monkey. But no one knew how to hook up the transplanted head to the spinal cord.

Now Dr. Sergio Canavero of the Turin Advanced Neuromodulation Group says he knows how to solve that problem.

"The greatest technical hurdle to such endeavor is of course the reconnection of the donor's and recipient's spinal cords," Dr. Canavero wrote in the paper. "It is my contention that the technology only now exists for such linkage. This paper sketches out a possible human scenario and outlines the technology to reconnect the severed cord (project GEMINI)."

He went on to say that several now-hopeless medical conditions might be addressed with the procedure, which would cost about $13 million.

Among the conditions that might be treated with a head transplant include muscular dystrophy and quadriplegia with widespread organ failure, according to U.S. News & World Report. And even some commenters on Reddit wrote they would be willing to donate their heads if given the option.

Dr. Canavero wrote in his paper that a clean-cut must be performed to disconnect and reconnect the donor's head at the spine. Then, special adhesives -- such as polyethylene glycol (PEG) -- would be used to fuse the donor's head and spine to the recipient.

"It is this 'clean cut' the key to spinal cord fusion, in that it allows proximally severed axons to be 'fused' with their distal counterparts," Canavero wrote. And, a clean cut may allow the body to naturally repair the severed nerves.

"It's complete fantasy, that you could use [PEG technology] in such a traumatic injury in an adult mammal," Dr. Jerry Silver, Case Western Reserve University neurologist, told CBSNews.com. "But to sever a head and even contemplate the possibility of gluing axons back properly across the lesion to their neighbors is pure and utter fantasy in my opinion... This is bad science, this should never happen."

Canavero's paper was published in the current issue of the journal Surgical Neurology International. 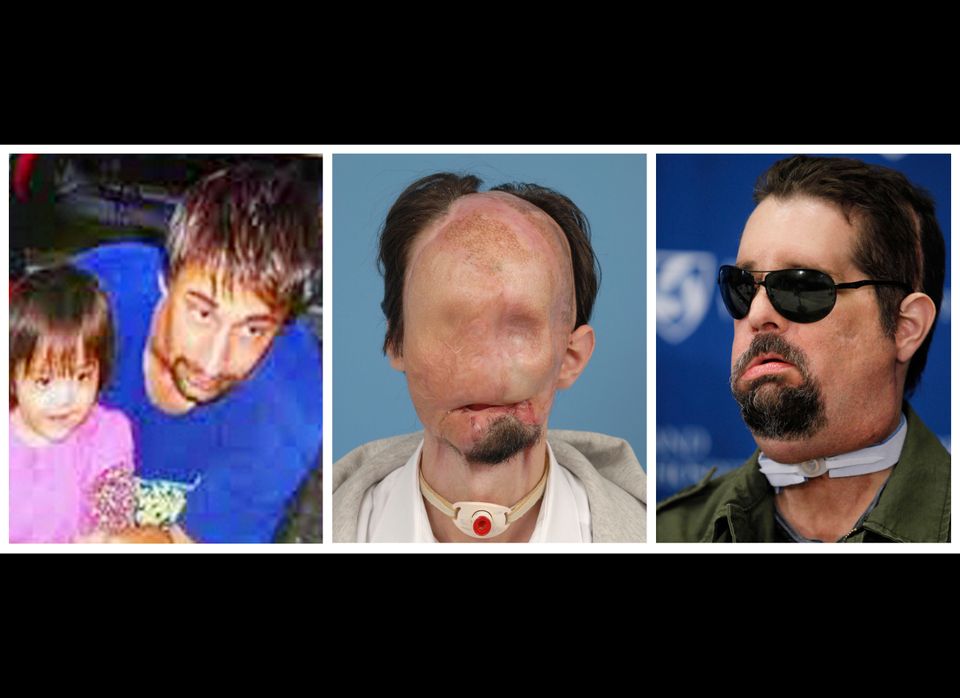