"Honey, I have a headache," might have just become the sexiest excuse in the book.

Instead of reaching for a bottle of ibuprofen, having a romp in the sheets might zap that nasty headache faster, says OB-GYN Dr. Lauren Streicher and Love Sex Again.

"Theoretically, [sex] can help with a headache," she tells #OWNSHOW. "But not just a headache -- but a muscle ache, a stomach ache, a foot ache, a you-name-it ache."

How? Endorphins. "We know that when people have sex, they release endorphins, and endorphins can help decrease pain," Streicher says. "And in fact, there was one study out of Southern Illinois University that showed that women suffering from migraine headaches who had sex had a 50 percent decrease in their headache."

She goes on to say that studies show that endorphins have proven to lessen the pain of a headache, but the distraction sex brings goes a long way, too. "I think we have both things at play here. I think the endorphins that are released might decrease the pain, and distraction is always a good thing."

Sex doesn't, however, mitigate the need for medication when pain is severe. "If it's a really severe headache, you might have to reach for those pills," Streicher adds.

"When you have a really bad headache, it's not necessarily the time when you're going to feel like having sex," she says. "But certainly, it's something to think about." 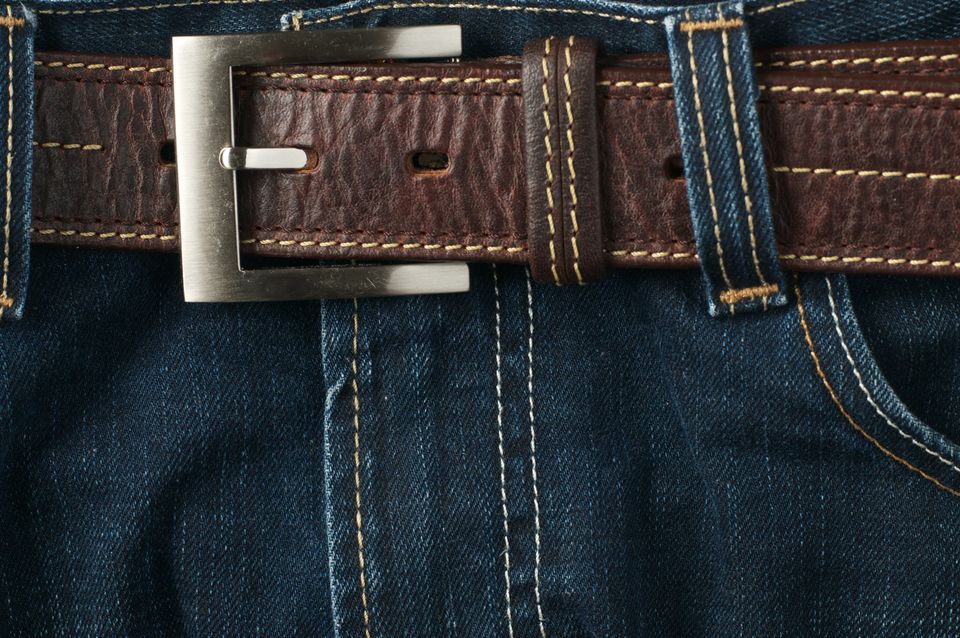