Welcome to Headline Hangover - our weekly take on some of the ridiculous local, national and global news stories.

Here's a look back some of the headlines that caught my attention for the week of May 1, 2016: 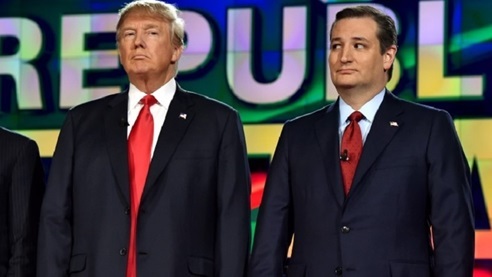 The public elation of Cruz dropping out, and then anger of Trump's win was a lot like drunkenly eating Taco Bell, then realizing what happens afterwards.

America is in a glass case of emotion.

KFC has just unveiled an edible, chicken-flavored nail polish that encourages people to lick their fingers once it is applied.

Which is a brilliant attempt at finishing off anyone that the Double Down couldn't kill.

(images via fastandfood.fr and racked.com)

This past week was Teacher Appreciation Week, and to celebrate, kids across the country put down their phones, looked up, and met their teachers for the first time. 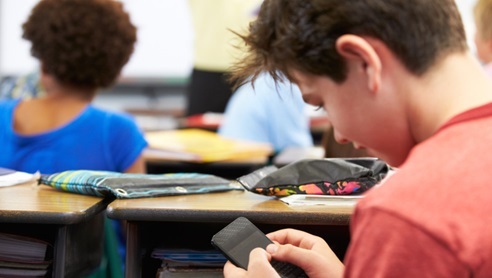 They then missed school the next day with stiff necks. 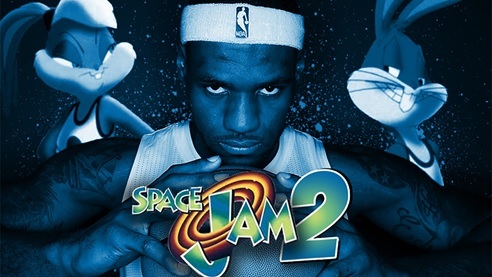 Rumors out of Warner Bros. Studio this week noted that LeBron James will be the star of Space Jam 2.

The sequel is based on true events, and will feature LeBron as the lead Monstar, with Dwayne Wade and Chris Bosh in supporting roles.

No New York Knick will have their talent stolen this time around. 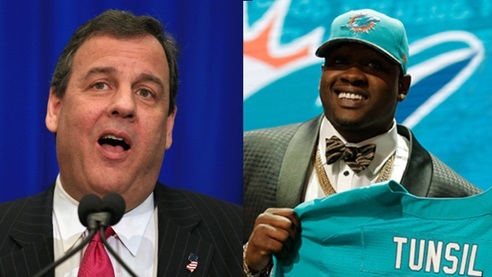 New Jersey Governor Chris Christie commented on Ole Miss Tackle Laremy Tunsil's bong-smoking video the day after the NFL Draft, saying that he would have had Tunsil "in handcuffs" for the incident.

With Tunsil cuffed, it would make it much easier for Christie to search the rest of the property for munchies.

Beyonce (she gets her own category) 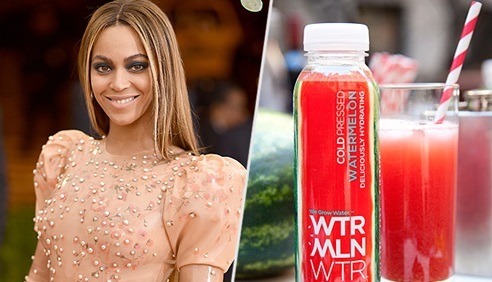 Beyonce has announced that she is investing in a new watermelon sports drink company.

If you were expecting a Lemonade joke here, well then I'm sorry to leave a sour taste in your mouth.

Justin Bieber made headlines among his fan base after he buzzed off his hair this week.

In an effort to appeal to young voters, Hillary Clinton shaved her head, and we have exclusive footage of Hillary's new look: