After writing four Spellman Files novels, I wanted to try something new and challenging for my next book. I might have overshot the mark. I had the perverse idea of collaborating on a murder mystery with David Hayward, an obscure former poet whose creative sensibilities are vastly different from my own. We agreed to write alternating chapters and to include our notes to each other at the end of each one. In case that sounds too straightforward, he's also my ex-boyfriend.

The result is Heads You Lose, published April 5 by G.P. Putnam's Sons. While we're pleased with how it turned out, finishing it just about killed us. So we thought we'd share some tips for anyone who might be considering a similar leap. If we'd known this stuff going in ... well, if we'd considered any of it, we never would have gotten started.

In keeping with the format of our novel, David and I will provide alternating tips followed by the other author's commentary.

'Heads You Lose': 10 Things Not To Do When Writing A Novel With Your Ex (PHOTOS) 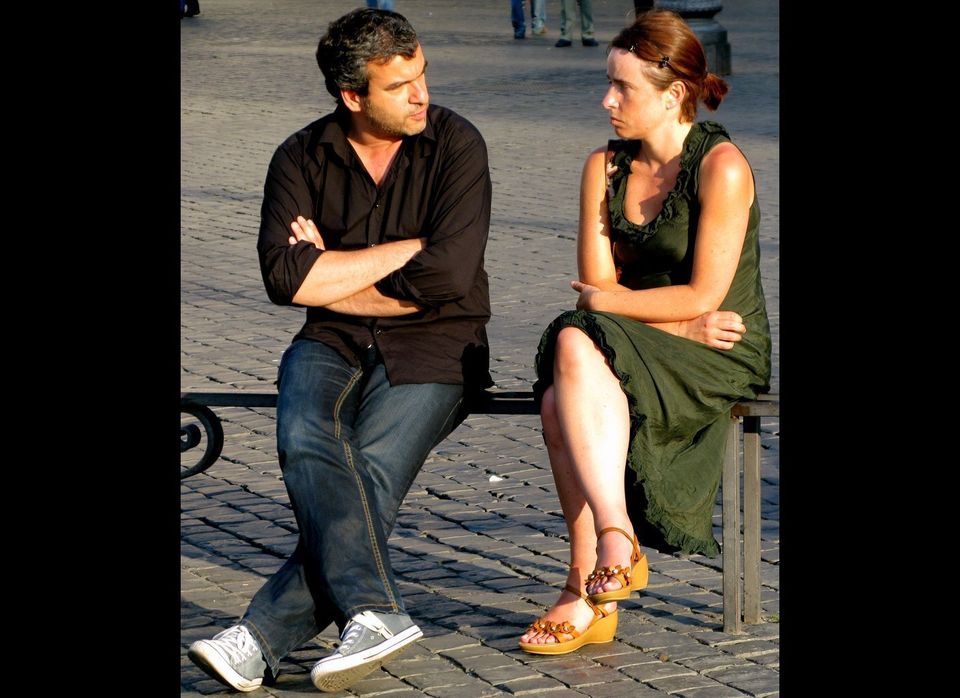 1 / 10
Lisa: DO NOT expect the project to heal old wounds
Lisa: Whatever went wrong before will go wrong again. David: Agreed. Think of your collaboration as a loveless marriage that exists solely for the benefit of your child--that is, the book. The goal is to get through it and keep the kid off meth.
Flickr/Ed Yourdon