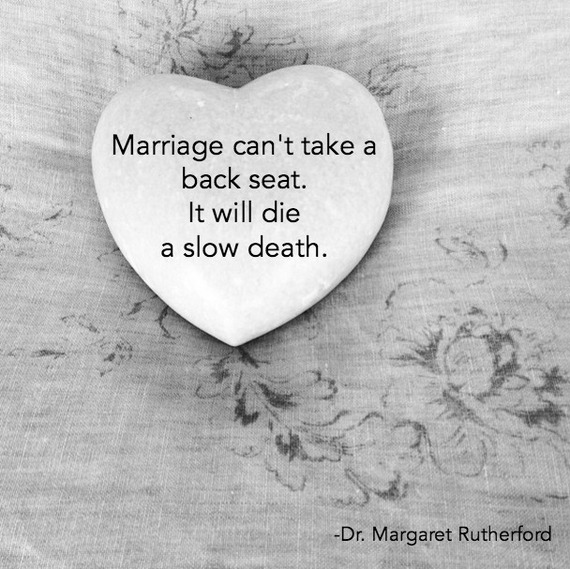 I got a call from a TV reporter after the infamous "blue dress" incident during Clinton's presidency.

He wanted to do an interview about the likelihood that the Clintons would break up.

"If most couples didn't make it through affairs, the divorce rate would be even higher than it is now. You just hear about the ones that don't."

Working through an affair is tough. It takes tremendous energy and vulnerability on both sides. If your marriage has taken a back seat, it may have died a slow death.

With attention and intention, you can create a different relationship. One that has life and energy.

Here are my caveats of treatment. I have done a lot of it. If you don't go into treatment, these are still good to know.

1) See your therapist together.

Trust is an obvious issue. Some therapists will see people separately after there has been an affair. I believe this sets up a dynamic of further potential secrecy. It's my strong belief that all need to hear what is being said all the time. Even if it's his or her feelings about the other person involved in the affair.

It's time for openness. Trust has to be regained.

This assumes that reconciliation is the goal. If you are not sure, then seeing a therapist individually may be helpful.

2) Know that the "truth" rarely comes out all at once.

This is a tough one. The cheating spouse usually, whether they have been caught or whether they have actually come forward, rarely tell the whole story initially. Often it's because they either feel protective of their spouse or the person with whom they had the affair. Of course, the latter reason can infuriate the spouse.

This has to be recognized as a process. Worked through. It's just part of it.

3) The problems in the relationship did not cause the affair but they are important to talk about.

The spouse who had the affair is totally responsible for going outside the marriage to get his or her needs met. That is clear.

The couple wants to create a fresh, better relationship where both can recommit. Leave behind the relationship that was not working. Learn new skills and new ways of communicating so both can feel better about their marriage.

Sometimes the cheating spouse is adamant about blaming the marriage. That's not a good sign. Should be a red flag for anyone trying to make a decision about the future.

4) The regaining of trust goes both ways.

The cheating spouse's job is evident. Ties with the person on the other end of the affair should be cut, however reasonably possible. He or she needs to provide whatever information the other asks for to help them heal. Some people seem to want a lot of information. Some very little.

Here's a technique for talking. I suggest a couple pick a certain time. Two times a week. Maybe three. Maybe less. During those times, and those times only, the "offender" should open up. Answer any and all questions. The other spouse who has been hurt needs to say whatever they need to. But at the end of the time, and until the next, the affair is not mentioned. This helps keep things from exploding or from the affair being constantly talked about. At the same time honoring the need for it to be worked through.

Not that it won't be on your minds. But it's got to be fenced in to some degree. To remain sane.

There should come a time when the non-cheater finally says to themselves, "You know, I just don't need to ask that question. I am okay with not knowing." Or not checking the cell phone or email. Or whatever. That's their goal.

Further, the non-cheater must realize that their job is to give reassurance to their spouse that trust is building so that hope can be established.

The last thing that someone wants to realize is that 10 or 15 years down the road, their spouse says, "You know, I never really forgave you for that affair. I want a divorce". Or never really say it. Just act on it. Passive-aggressively.

The process does take time. Like all grief, it comes in waves.

Sometimes it can't go slow enough for one nor fast enough for the other.

There are many variations to the above. Such are the complications of being human.

The good news? It can be accomplished! And a marriage can be richer than ever.

Not because of it. Because of the work done to make the marriage... a better marriage.

Note: "Long-term relationship" can be inserted wherever the term "marriage" is used.

You can read more of Dr. Margaret on her website http://drmargaretrutherford.com. SUBSCRIBE and you will receive a free copy of her new eBook, "Seven Commandments of Good Therapy", a basic guide to evaluating therapy that you have already chosen or what expectations you can have for a new therapist. You can send private messages to Dr. Margaret at askdrmargaret@drmargaretrutherford.com.

PHOTO GALLERY
How To Make Your Marriage Last
Download
Calling all HuffPost superfans!
Sign up for membership to become a founding member and help shape HuffPost's next chapter
Join HuffPost 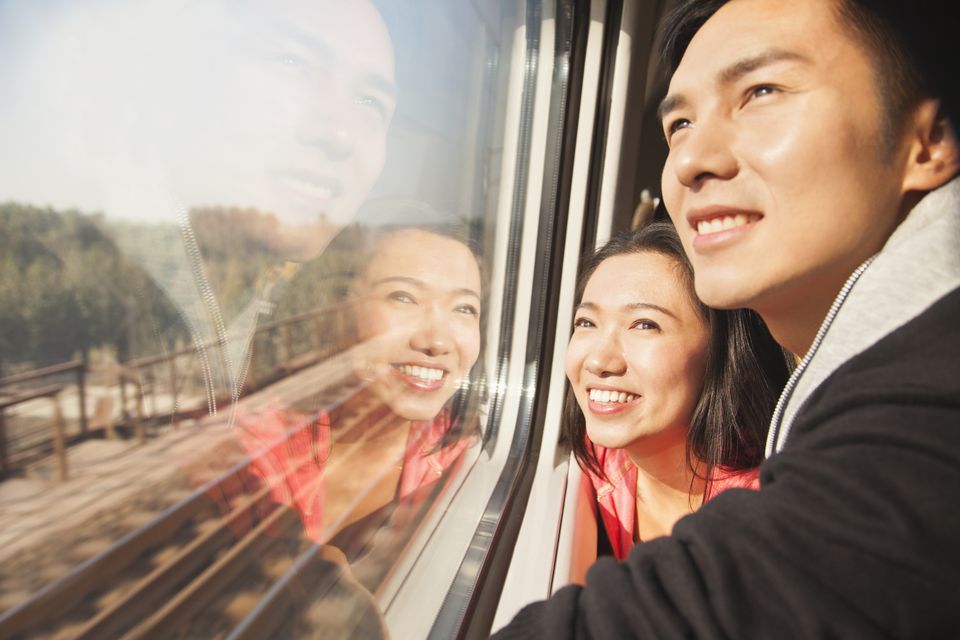