Admit it: Nothing gives you comfort quite like a warm hug.

Whether you're wrapped up in the arms of your partner or greeting a friend hello, hugs have a way of making us feel warm and fuzzy inside. But aside from making us feel protected and loved, this touching gesture can also do wonders for our well-being. So whether it's a simple squeeze, a big bear hug or some cute cuddling -- there are plenty of reasons why we should embrace the act of, well, embracing someone. Below, find seven reasons why we should be giving more hugs.

They make us feel good. 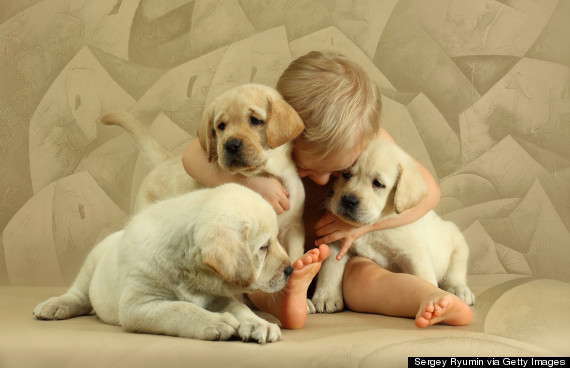 The simple act of a hug isn't just felt on our arms. When we embrace someone, oxytocin (also known as "the cuddle hormone") is released, making us feel all warm and fuzzy inside. The chemical has also been linked to social bonding. "Oxytocin is a neuropeptide, which basically promotes feelings of devotion, trust and bonding," DePauw University psychologist Matt Hertenstein told NPR. "It really lays the biological foundation and structure for connecting to other people." 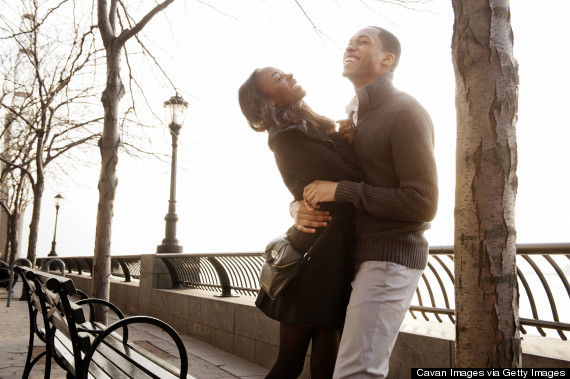 The hormones that are released in the body after a hug aren't just good for happy feelings -- they can also help your physical health. When someone touches you, the sensation on your skin activates pressure receptors called Pacinian corpuscles, which then send signals to the vagus nerve, an area of the brain that is responsible for (among many things) lowering blood pressure, NPR reported.

They may alleviate our fears. 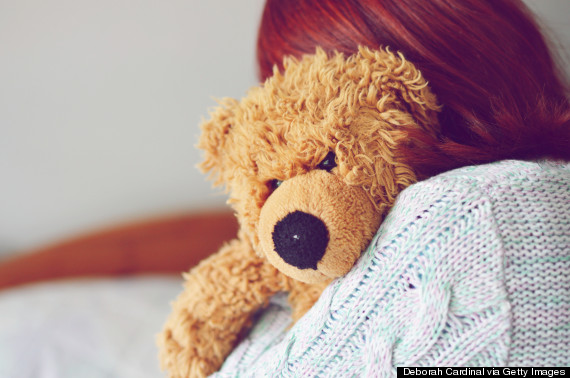 In a study on fears and self-esteem, research published in the journal Psychological Science revealed that hugs and touch significantly reduce worry of mortality. The studies found that hugging -- even if it was just an inatimate object like a teddy bear -- helps soothe individuals' existential fears. "Even fleeting and seemingly trivial instances of interpersonal touch may help people to deal more effectively with existential concern," lead researcher Sander Koole wrote in the study. "Interpersonal touch is such a powerful mechanism that even objects that simulate touch by another person may help to instill in people a sense of existential significance."

Hugging can be good for our hearts. 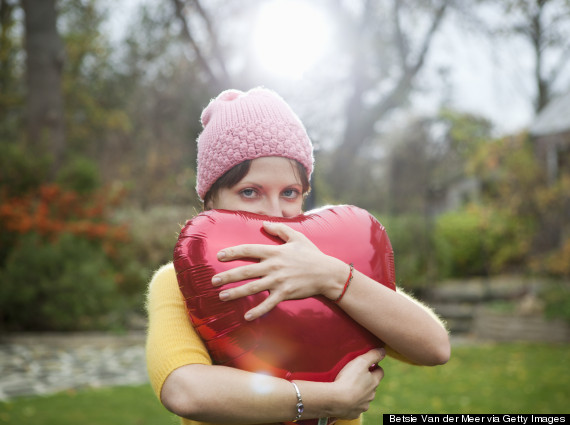 Embracing someone may warm your heart, but according to one study a hug can be good medicine for it too: In an experiment at the University of North Carolina, Chapel Hill , participants who didn't have any contact with their partners developed a quickened heart rate of 10 beats per minute compared to the five beats per minute among those who got to hug their partners during the experiment.

Adults can benefit from hugging the most. 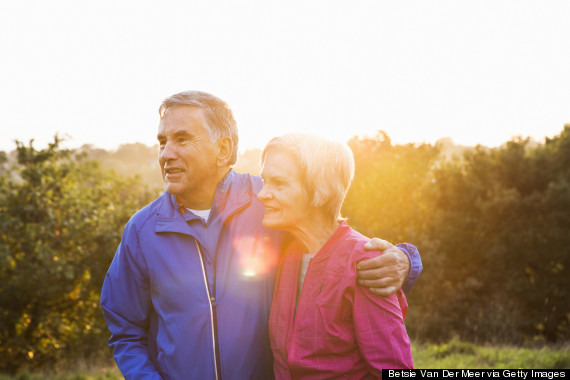 According to researchers at Ohio State University, hugging and physical touch becomes increasingly important with age. "The older you are, the more fragile you are physically, so contact becomes increasingly important for good health," University psychologist Janice Kiecolt-Glaser told USA TODAY. Studies have shown that loneliness, particularly with age, can also increase stress and have averse health effects. By hugging someone, we instantly feel closer to that person and decrease feelings of loneliness.

Hugs are a natural stress reliever. 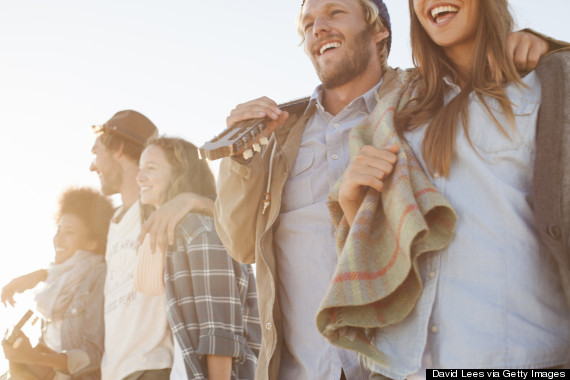 Feeling strung out? Go give someone a squeeze. When we embrace, we immediately reduce the amount of the stress hormone cortisol produced in our bodies. Hugs also make our bodies release tension and send calming messages to the brain. 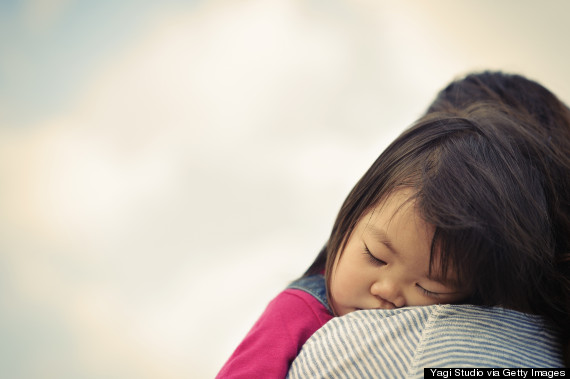 Want to do something for future generations? Hug them when they're still little. An Emory University study in rats found a link between touch and relieving stress, particularly in the early stages of life. The research concluded that the same can be said of humans, citing that babies' development -- including how they cope with stress as adults -- depends on a combination of nature and nurture.