* Heart failure costs to more than double by 2030

WASHINGTON, April 24 (Reuters) - The costs linked to heart failure in the United States are expected to more than double within the next two decades as the population ages and treatments help patients with the disease live longer, a study released on Wednesday found.

The American Heart Association predicted that the number of Americans with the fatal condition will grow to 8 million in 2030 from about 5 million in 2012. The costs to treat them will rise to $53 billion from $21 billion, the group said in its analysis.

If indirect costs related to heart failure are included, such as lost productivity and wages when patients become too sick to work, the total costs jump to $70 billion from $31 billion over the 18-year period, its study showed.

The steep increase highlights just one of several added pressures on the nation's already $2.5 trillion healthcare system as the country ages and more of the 77 million so-called baby boomers turn 65 and older.

It is also likely to place more demands on healthcare providers who may not be prepared for an increase in the need for heart specialists, as well as hospitals and hospice-care providers, AHA said in its policy statement. It based its analysis on data from the Census Bureau and various federal health surveys.

Heart failure stems from a variety of other cardiac diseases such as hypertension or coronary artery disease that can stress the heart and cause it to stop working. Fatigue and trouble breathing are key signs.

And while U.S. rates of smoking and heart disease have fallen in recent years, the number of people with diabetes and obesity - both contributors to heart problems - have climbed and are cause for concern, AHA said.

The group, the leading U.S. advocacy organization for heart patients, said its analysis underscores the urgent need for doctors and nurses to focus on preventive care.

"If we had an environment where people focused more on their health at earlier stages in their life, their risk of heart failure later in life would be lessened dramatically," AHA's Chief Executive Nancy Brown told reporters.

Once someone develops heart failure, treatments can range from changing their diet and taking medications to surgery for an implantable pacemaker or defibrillator.

The group did not factor in the impact any future therapies may have on the numbers who contract the disease, but said it may not reduce costs in the long run since people would still need some kind of care as they live longer with the illness.

"While any increase in life expectancy would be wonderful for patients ... the financial burden for the healthcare system may not change," said Paul Heidenreich, leading author for the analysis and a professor of medicine at Stanford University School of Medicine in California.

Although age is the primary driver behind the additional costs, there are underlying issues related to race and poverty.

Hispanics, who make up the nation's largest ethnic minority, are more likely to see heart failure at a younger age, driving up costs because they must be treated longer, according to the group's analysis. They are also less likely to have access to insurance and care, it added.

Blacks, who are already disproportionately affected by heart disease, are also likely to continue to see the highest rates of heart failure, AHA said.

Brown pointed to several provisions in the 2010 healthcare law that could help prevent the disease, including the coverage of an annual check-up for those enrolled in Medicare, the nation's health insurance program for the elderly and disabled.

Expanded access to health insurance under the law could also potentially help more people get the care needed earlier, she added. 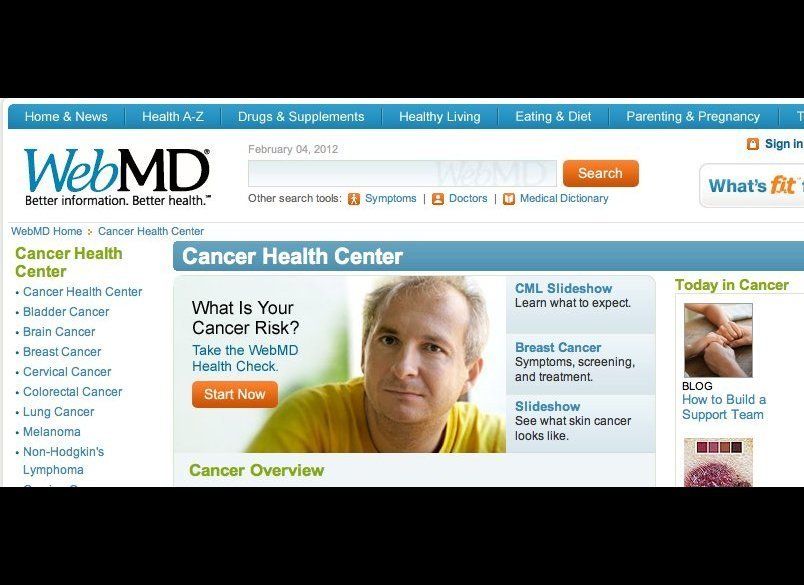