Michael Fredrich says he cares deeply about his employees. So much so that he plans on firing seven of them.

The Wisconsin business owner is planning the drastic move to skirt the new health care law, which mandates that by 2014 businesses with more than 50 workers must offer an approved insurance plan or pay a penalty.

"I don't relish the idea of talking to those seven people and saying 'Sorry, we have to go below 50 and you're the ones,'" said Fredrich, who bought Manitwoc-based MCM Composites in 2001. His workers, he said, are "like family."

Fredrich is the rare small business owner who has formulated a plan for dealing with the Affordable Care Act, also known as Obamacare. In interviews with The Huffington Post over the past few months, small business owners have said they feel anxious and uncertain about the new law. Few said they completely understand its implications, and most said they haven't begun to dig into its rules and requirements, which don't go into full effect until 2014.

At the presidential debate on Tuesday night Mitt Romney portrayed the new regulation as a small-business killer: "The thing I find most troubling about Obamacare -- well, it's a long list, but one of the things I find most troubling is that when you go out and talk to small businesses and ask them what they think about it, they tell you it keeps them from hiring more people," Romney said.

Fredrich, whose business expects revenues of $7 million in 2012, is joining a chorus of larger firms that have announced bold, and in some cases unanticipated, measures in order to deal with the law. Darden Restaurants, which owns Olive Garden and Red Lobster, announced it would boost the number of part-time workers in order to skirt Obamacare's requirements. Papa John's earlier this year said it would pass higher costs on to customers.

Fredrich’s decision echoes the sentiments expressed by other small businesses. After the Supreme Court upheld the health care law in June, Rose Corona, owner of Big Horse Feed and Mercantile in Temecula, Calif., said, “I’m going to have to reduce the size of [my] labor force.”

Dan Galbraith, owner of Solutionist, a visual communication, sales and marketing firm in Greensburg, Pa., predicted that, like Fredrich, “Those who employ 60 are going to lay off 11. Those who employ 49 will hire nobody.”

The administration has strongly countered the idea that Obamacare will be a "job killer," pointing to research from Urban Institute, a nonpartisan think-tank, which found that under the law, small businesses would save 8.7 percent compared with their current premium contributions.

Fredrich said he believes the plan he currently offers his workers -- a high-deductible health savings account (HSA) with an out-of-pocket deductible of $2,500 per individual and $5,000 deductible per family -- not meet the new requirements of coverage under Obamacare.

Health care experts who've studied the law don't necessarily agree. Christine Eibner, senior economist at RAND Corp. who has analyzed health insurance costs for small businesses and studied the health care law, and said Fredrich may not face such a "dire tradeoff" in 2014. She believes he could maintain his current insurance plan past 2014 under a grandfather clause that exempts existing plans from the new regulations.

According to a fact sheet from the Department of Health & Human Services (HHS), many small firms will lose or relinquish their grandfathered status by 2013 -- the estimate runs from 49 to 80 percent.

Even if Fredrich's plan isn’t grandfathered in, Eibner pointed out that he could find something comparable through state exchanges or through the newly regulated small group market. "He may be able to find another plan that is cost effective or works for him," she said.

While doing his own calculations, Fredrich did consider one other alternative to cutting employees: "discontinue offering health care at all. Honestly, from a dollars and cents standpoint, that's our best approach," he said.

The total number of people insured through MCM, including 26 employees, their spouses and children, is 43. Fredrich said MCM Composites' total annual premium is $135,000. With employees paying about 30 percent, Fredrich's annual cost is $104,000.

In 2014, businesses with more than 50 full-time equivalent employees that don't offer health insurance must pay a $2,000 penalty for each full-time employee in excess of 30 employees. For Fredrich, that means a $54,000 penalty for 27 employees -- about half of what he's currently paying for insurance. "That's a good deal," he said, but it's not one he's considering. "When you have a small business, you know everybody's names, how many children they have. I'm not going to cut their insurance," Fredrich said.

Corona also said she knows of “a lot of others who will cut out health care altogether, pay the fine and leave the people to the government to insure.”

The option of sidestepping the new law by forfeiting health care and taking the penalty may appeal to some small business owners, but Eibner believes they're not considering the ripple effect. "Even if it cuts your health care expenditures in half, it'll have an adverse effect on employees," she said. "An employer can't just cut part of the compensation without anticipating some fallout, like people leaving or having a harder time recruiting. It might seem like a cost savings, but when you look at the total costs, it might not be."

Fredrich is frustrated by the expectations workers place on small businesses to cover their insurance costs in the first place. "I never bought this company to be in the health insurance business," he said.

Small business owners have been pummeled with the skyrocketing costs of health care, which rose at an accelerated rate in 2011, increasing 4.6 percent to $4,547 per person, according to a report from the Health Care Cost Institute. Fredrich said his insurance premiums increase every year by 10 to 18 percent.

Rick Newby, a quality technician who has worked with MCM Composites for more than 12 years, said his health care was covered 100 percent in the '90s, but he's now used to his health care plans constantly changing. "Mike's always looking for the cheapest route for us, but it's getting harder," Newby said.

Though at times he has paid up to $1,000 out-of-pocket for medical expenses, Newby said he is satisfied with his current plan. If Fredrich does take the option of laying off employees to keep health care costs low, Newby said he'll take a roll-with-the-punches approach. "I don't want to see that happen, but I have to live with the times." 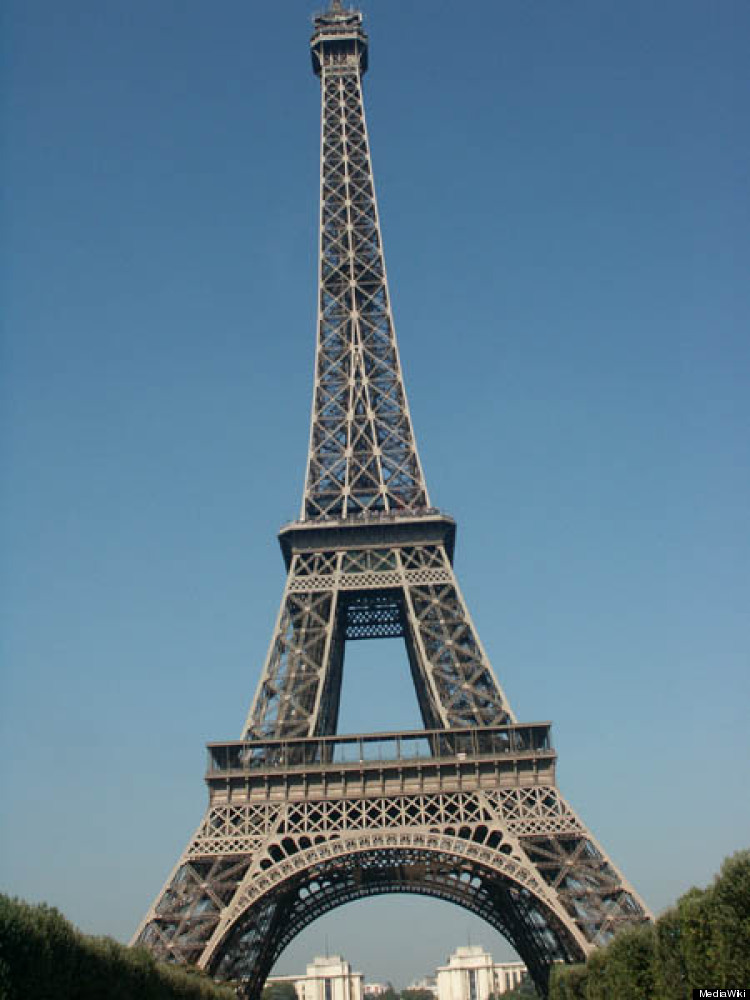